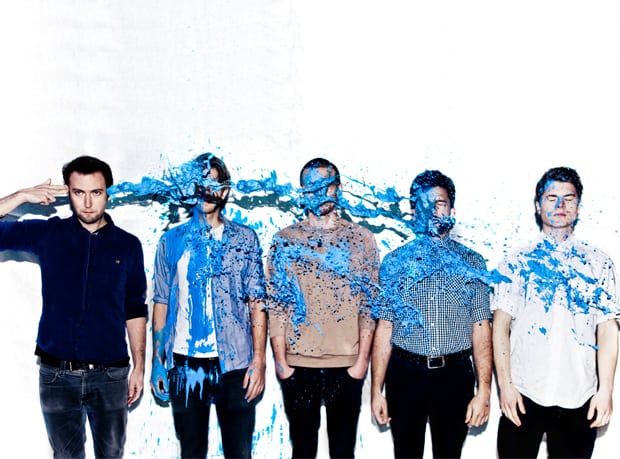 To Kill A King perform an acoustic version of their upcoming single ‘Cold Skin’ from the debut album ‘Cannibals with Cutlery’, released 24th February.