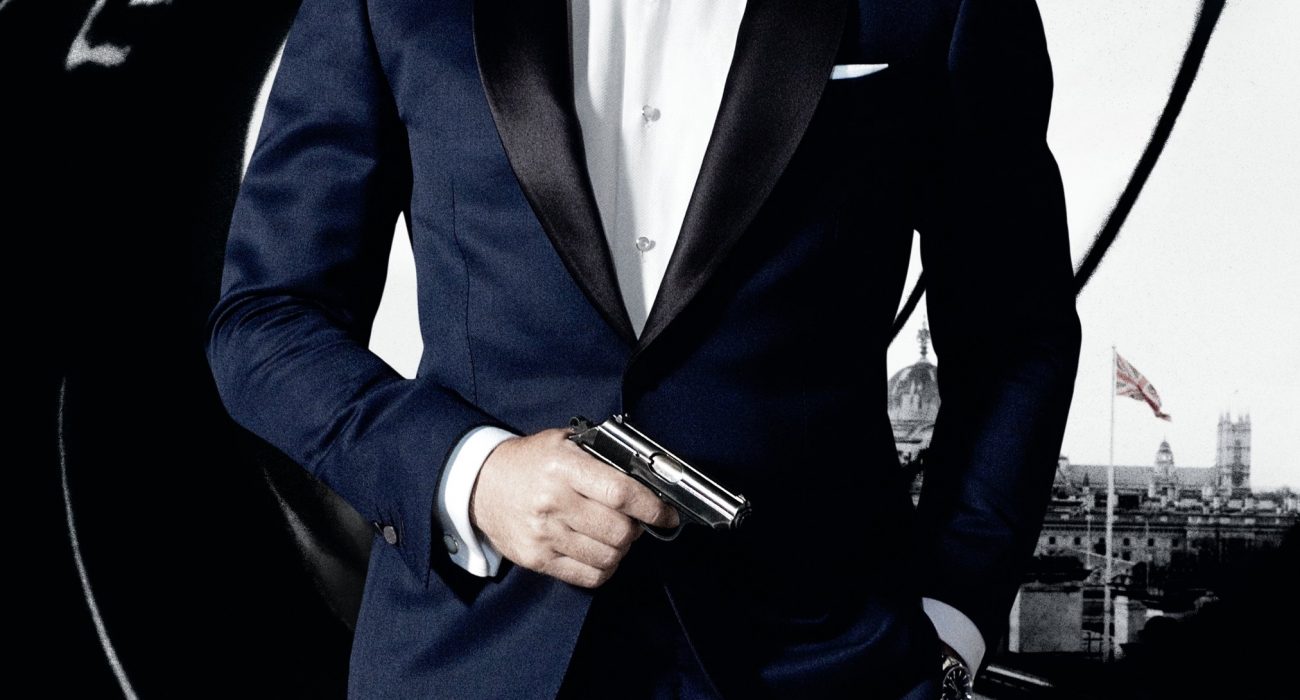 Skyfall was popular with critics and audiences alike Photo: Metro-Goldwyn-Mayer

With its BAFTA win the other week, the Skyfall whirlwind seems to have finally died down and talk of the next film has begun with producers courting director Sam Mendes for a return. After a record breaking £100 million at the UK box office and $1 billion worldwide Daniel Craig’s latest 007 outing is by far the most successful. Add to that its nearly universal acclaim from the critics and audiences making this 50th anniversary film a slam dunk.

All of this just makes it harder to say: it isn’t that good. I know I’ll come under more fire than the MI6 agent himself for this but I just wasn’t that impressed. Sure Javier Bardem was great, chewing up the scenery with aplomb, and Judi Dench was her usual reliable self – but something was missing.

I much preferred the gritty hard hitting action of Casino Royale. The Roger Moore-esque moments seemed noticeably from another era and was a cheesy step backwards for the franchise for me. And don’t get me started on that nonsensical ‘Home Alone’ third act.