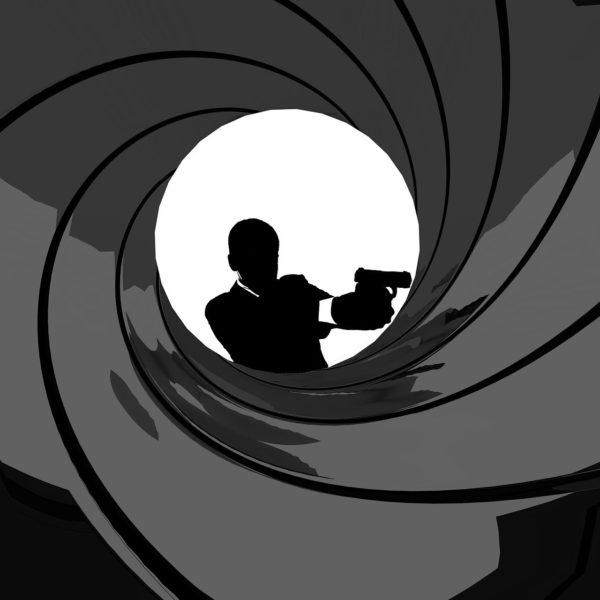 Amid criticism, Craig’s increased vulnerability as Bond has historical foundations in the original novels.

Throughout the 24-film James Bond franchise there are many sidekicks, villains, and actors to consider when choosing the best ones. Who do we think are they? 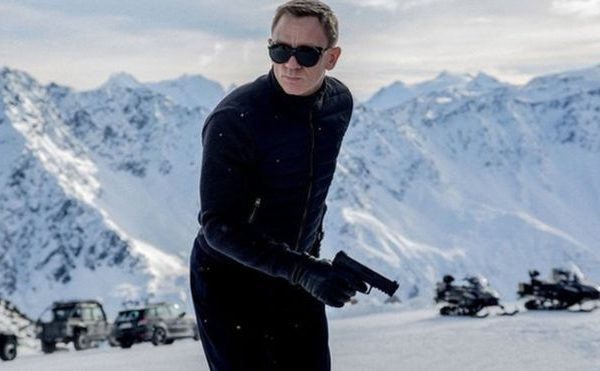 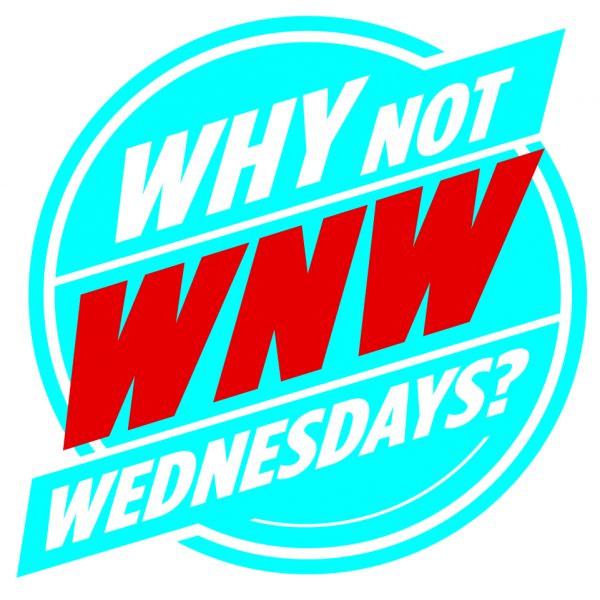 The LBD and the black suit: Fashion’s timeless icons 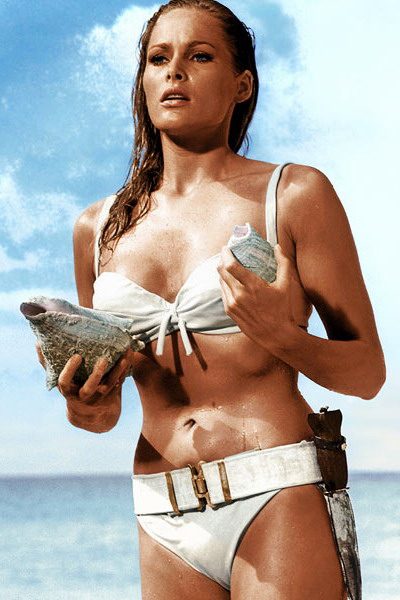 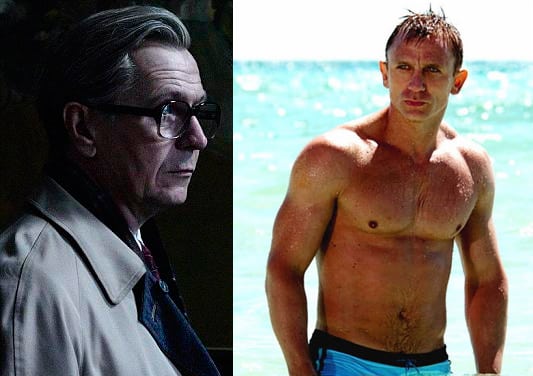 In the wake of Skyfall’s release, Joelle Jefferis pits two British literary espionage incarnations against one another

Daniel Craig’s final outing as Bond is packed full of action and homages to his time in the role. 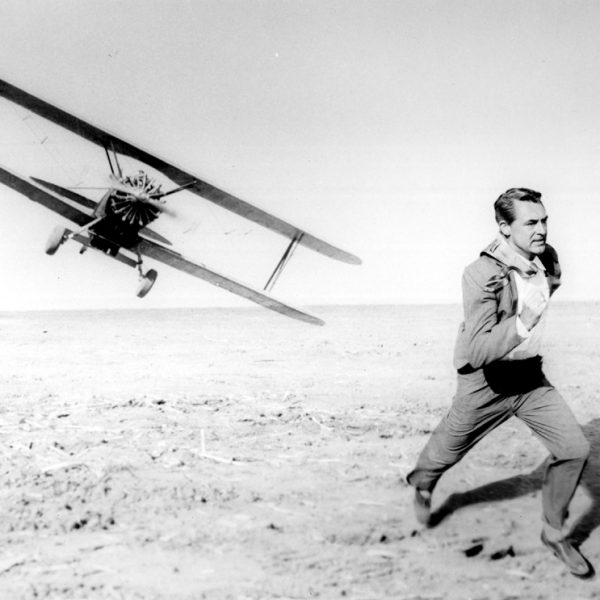 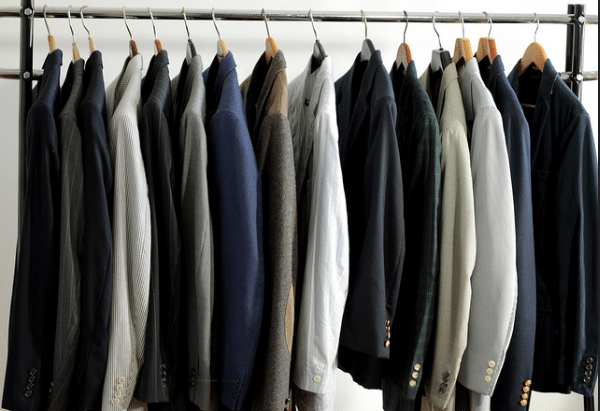 The evolution of suits 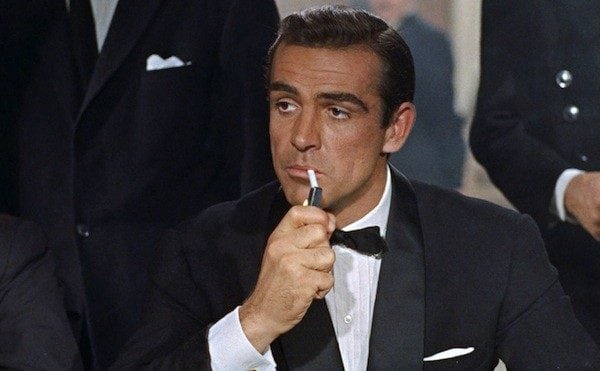 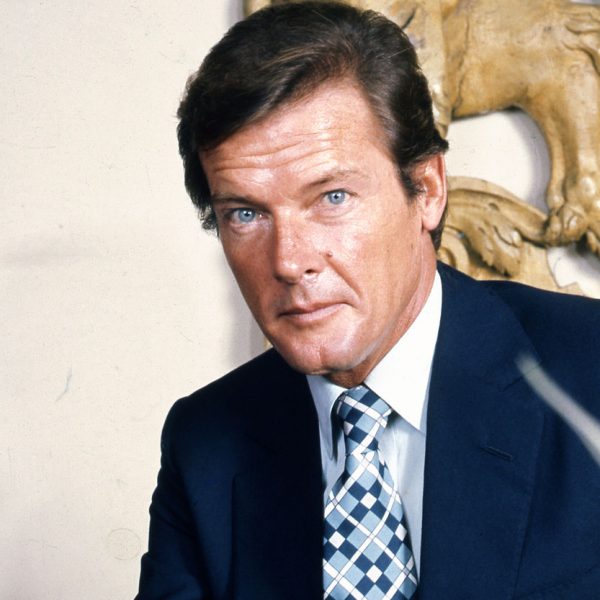