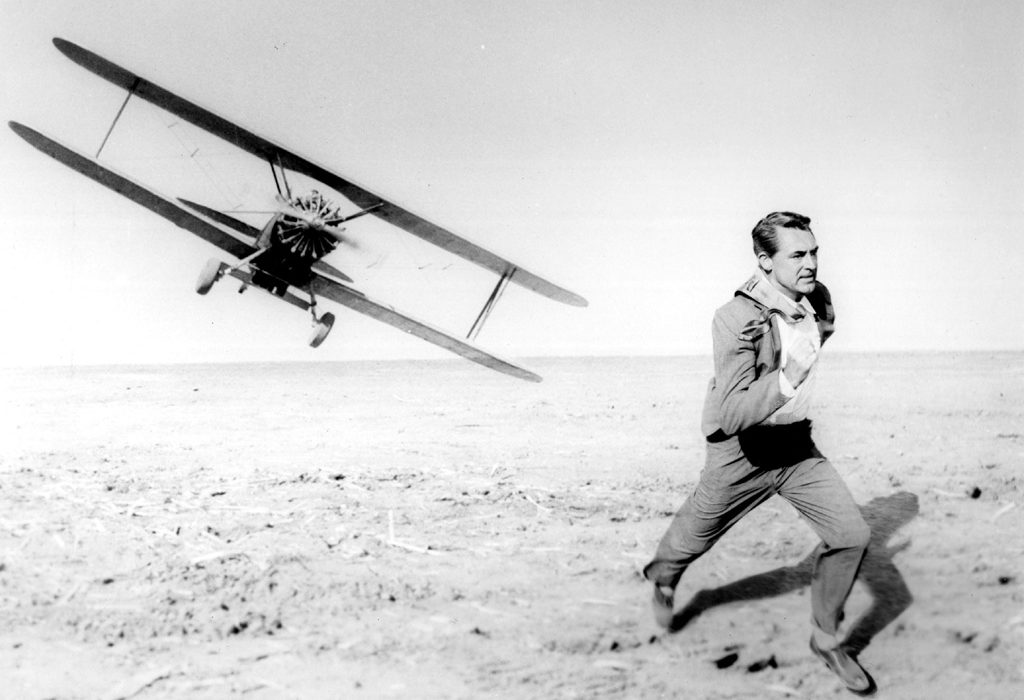 A rare spy film which is based on historical events, Ben Affleck’s Argo told the story of how six members of the US embassy in Tehran – the capital of Iran – escaped an attack from Iranian activists, and assisted by the CIA, were forced to go undercover.  The embassy escapees posed as cast members of a science fiction movie to avoid detection, whilst the American government worked on a strategy to deliver them safely back to the USA.

This adaptation of the 1974 John le Carré novel was brought to the big screen by Swedish director Tomas Alfredson, who had recently made a name for himself with the chilling vampire-horror Let the Right One In (2008).  With a stellar cast led by Gary Oldman, Colin Firth, and Tom Hardy, it did both the book and the 70s BBC mini-series immense justice.  Tinker Tailor Soldier Spy follows retired special agent George Smiley (Oldman) who is forced back into secret intelligence to sniff out a mole in the British Secret Intelligence Service.

Ripe with tension and intrigue, it is the perfect, slow-burning thriller, proving to Jason Bourne and Ethan Hunt that a secret agent does not have to hang off planes or jump from buildings to be an effective spy.

It was inevitable that James Bond would make an appearance on this list, but which one of his outings… that was the question.  You Only Live Twice was Sean Connery’s fifth outing as 007, and possibly his best, coming face-to-scarred-face with nemesis Ernst Stavro Blofeld for the third time.

In an adventure written by Roald Dahl of all people, Connery’s MI6 agent is sent to Japan to investigate suspected involvement by the Japanese in the hijacking of a NASA spacecraft.  With gyrocopters, volcano-lairs, and ninjas, You Only Live Twice is the peak of the iconic British spy, and makes you wish 21st century 007 would revert back to the levels of charming ridiculousness which Connery-era Bond boasted.

From the director of 2016 hit Arrival, Denis Villeneuve’s Sicario is an adrenaline-fuelled foray into the war on drugs and the Mexican cartel.  Emily Blunt plays an FBI agent who is assigned to a CIA task-force, in order to track down a Mexican drug baron.

Josh Brolin and Benicio Del Toro round off a superb leading cast, with supporting roles from Get Out’s Daniel Kaluuya and The Walking Dead’s Jon Bernthal.  Sicario is relentless and at times hellish, much like other films from the director’s back catalogue, yet the director’s aversion to pulling punches does nothing to detract from the fantastic screenplay and Oscar-nominated cinematography which it features.

Denis Villeneuve’s next project, the much-anticipated Blade Runner 2049, is released in the UK on 6th October.

Arguably the best thriller of all time, Alfred Hitchcock’s North by Northwest is outstanding, as well as epitomising the spy genre.  Carey Grant plays an innocent advertising executive who finds himself relentlessly pursued by a group of foreign spies who believe him to be a government agent.

Featuring an abundance of scenes which clearly have influenced an array of directors since – in particular, the iconic crop duster scene in which Grant is chased down by a plane across a field – Hitchcock’s timeless masterpiece ticks all the boxes which a spy film should strive to. Thrilling action set pieces, femme-fatale-esque love interests, nail-biting suspense, yet its most notable trait is the overwhelming sense of paranoia and insecurity that Hitchcock plunges the audience into, mirroring the plight of Grant’s protagonist.

A true classic and a must-watch.