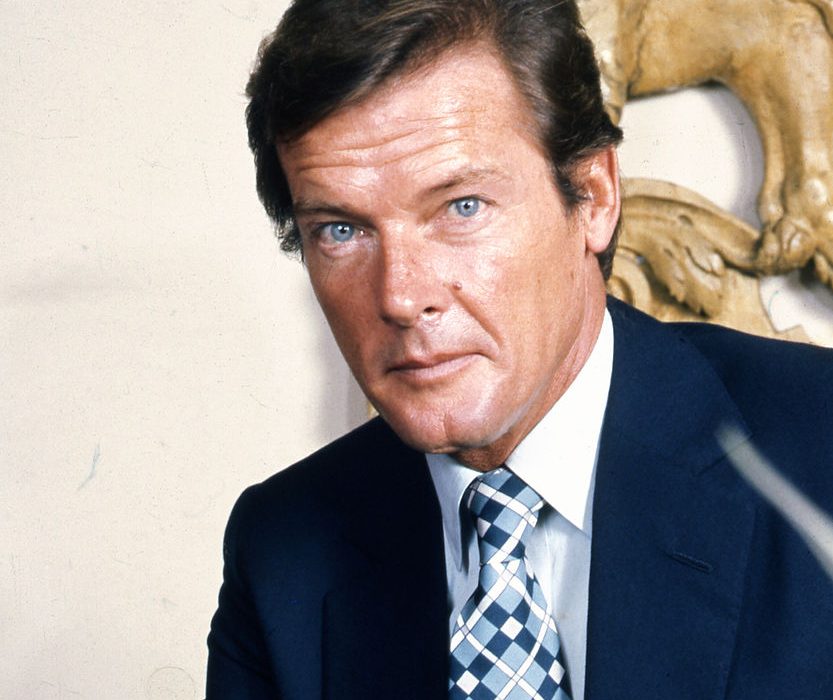 Remember the good old days? When the best Bond ever graced our screens? Roger Moore will always be my favourite 007.

Casting the blaxploitation of Live and Let Die aside, Moore stands alone as the spy who was ‘for my eyes only’. (That sounds creepy).

Now a new type of Bond has emerged. It seems that today, having a confident cad of a man play the lead stops the film from being successful. Instead, our protagonist must be a tortured soul, desperately searching for meaning in the aftermath of his parents’ deaths.

It’s as if they’re trying to suggest that living a life full of murdering scores of people, losing everyone you hold dear, and never being able to commit to a relationship that lasts longer than a gratuitous shower scene, could have a detrimental effect on a person’s mental state. Pfft! Freudian rubbish!

If like me you grew up with the novels of George MacDonald Fraser’s ‘Flashman’, you’ll understand the type of man I’m missing. But for those of you who don’t know what I’m talking about (most of you), I’ll sum up Fraser’s entire works with a brief plot progression: Flashman plays some cricket and cavorts around town. Flashman reluctantly gets called up for one last Hurrah! in the Empire. Flashman drinks some alcohol and plays some more cricket. Flashman uses his wit and British backbone to somehow save the day. Flashman has sex.

Roger Moore was the Flashman of the Bond series. But the closest Roger would get to MI6 today is by accosting Daniel Craig in the car park and reeling off anecdotes of the time he killed a misanthropic nuclear scientist with a cocktail umbrella. “Roger, please,” Daniel Craig would comfortingly say, “You don’t work here anymore.”

A second gripe I have with the new Bond films is that any form of wit or waggish sexual innuendo has been either totally discarded or featured pathetically. Having English as a second language usually prevented Bond girls from understanding that the delivery of one of Moore’s Christmas cracker puns, whilst watching a man’s twitching body fade away, was nothing short of sociopathic.

The very best that Daniel Craig could muster in ‘Quantum of Solace’ was “I can’t find the um…stationery. Do you want to help me find it?” Gemma Arterton, a Bond girl with English as her FIRST language, grins and follows him into the room. (To those first years amongst you, he wasn’t really looking for the stationery…)

I know Daniel Craig’s Bond is meant to be as close to Fleming’s literary 00-agent, and I wouldn’t want to rid the audience of that pleasure. So what am I asking for? Just a Skyfall DVD feature where the Benny Hill theme tune plays throughout the entire film. That would bring back the golden years.