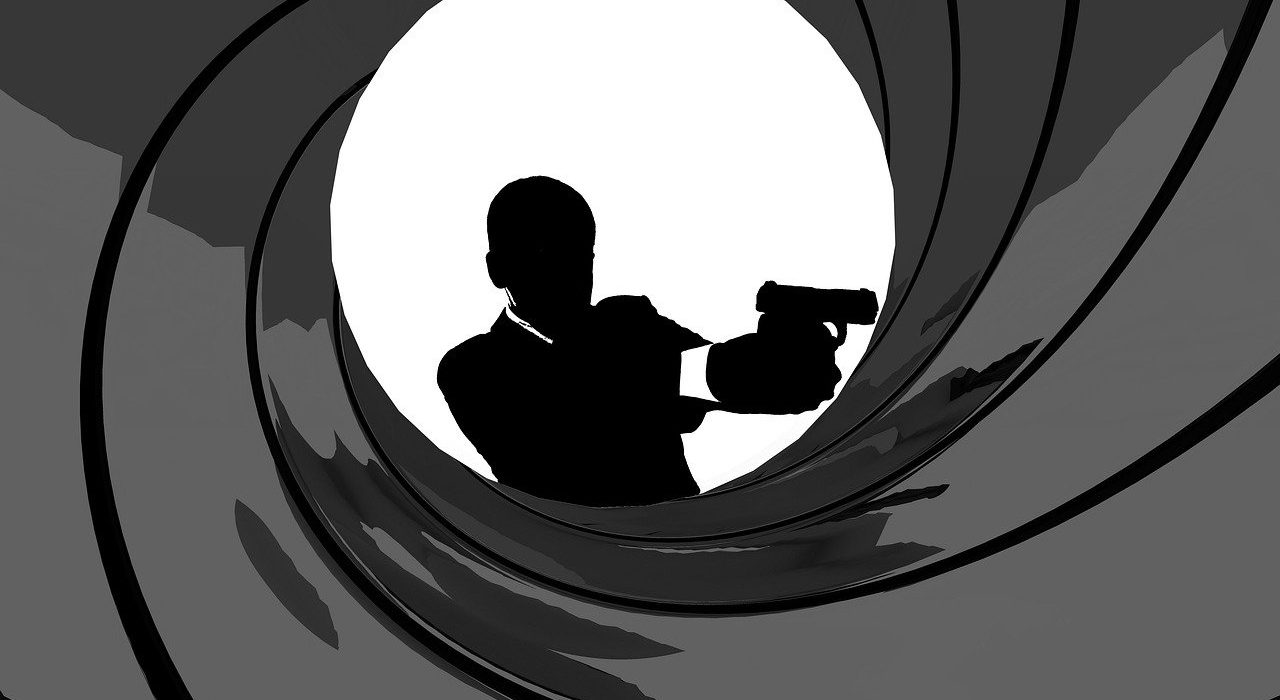 This article contains spoilers for the new Bond movie. You have been warned …

Bond purists have criticised No Time To Die for its portrayal of Craig’s Bond. How can it be, they say, that Bond sleeps exclusively with one woman, or that he dedicates much of his energy to protecting a child? I argue that the emotional and paternal 007 we see in Craig’s final outing is actually one rooted in the original novels and does well to resist the macho tropes of the last films.

Bond first showed his partiality for monogamy in Ian Fleming’s 1963 novel On Her Majesty’s Secret Service. Choosing to dedicate his future to Tracey di Vicenzo, her subsequent death was a landmark moment in the series because it was the first moment we see Bond distraught by loss.

Fast forward a year with Fleming’s final full-length Bond novel You Only Live Twice, upon which aspects of No Time To Die are heavily based (Safin’s Garden of Death), and we realise that Bond has gotten Kissy Suzuki pregnant, just as he does with the new film’s Dr Madeleine Swan. However, we can have no doubt of Bond’s natural paternalistic instincts, highlighted through previous films in his relationship with younger women, for example Melina Havelock.

In their cinematic form, Craig’s emotional Bond is often tied in with the storylines that question his role and necessity in the modern world. This vulnerability is also a natural progression within the storyline of No Time To Die. Having retired from service, Bond’s mellowing feels very natural. However, when he does re-enter the murky world of espionage, his retired status affords his character a sense of confidence and ease previously unseen.

Bond, famous for short quips, talks more than any previous film in No Time To Die, and gives us a glimpse at the person behind the secretive killer. This enables tender moments such as at the grave of one-time love Vesper Lynd and references a similar moment in For Your Eyes Only when Roger Moore visits his deceased wife Tracey.

All in all, Bond’s increased vulnerability represents a positive shift in the series, but one that is not as unfounded as some purists have argued. This shift engenders a far more thoughtful film in which the losses of Bond’s previous years are finally recognised.