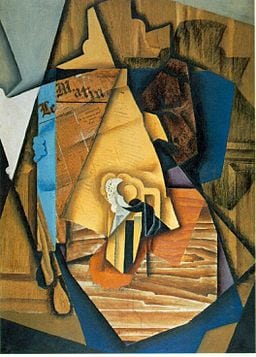 It is commonly thought that Cubism was spawned when Picasso came back to Paris from Spain in 1907. He painted Les Desmoiselles d’Avignon which although not considered a Cubist painting itself, is considered key in the development of Cubism as is the influence of Cézanne and ‘primitive art’. Picasso and Braque like ‘mountaineers roped together’ developed a new way of depicting reality in painting that was simultaneously representational and non-naturalistic. Cubism came close to total abstraction but always retained some element of our visual world within the composition. Braque and Picasso rejected the traditions of perspective and representation and instead, ‘painted forms as they think them, not as they see them’ – Picasso. They treated nature in terms of geometrical shapes and often represented several angels at once in order to re-invent traditional subject matter. It is important to remember how shocking this new style would’ve appeared for the art audience in 1907 when all the conventions of painting were dropped.

Flat multi-faceted surface made up of geometric shapes

Use of multiple viewpoints

There were in fact two different forms of Cubism: Analytical and Synthetic. Both phases have the same principles as listed above. The main difference was the increase both in colour and decorative elements in Synthetic Cubism which was also more visually simplistic. Another key development when we consider Synthetic Cubism is the addition of collage and ‘ready-mades’ which displaced the skill of the artist being central to the work of art and can be seen as the beginnings of the Conceptual art we are surrounded by now. 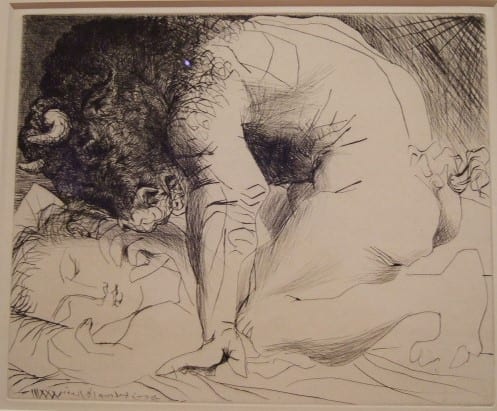 Sexpression: The Relationship Between Sex and Art 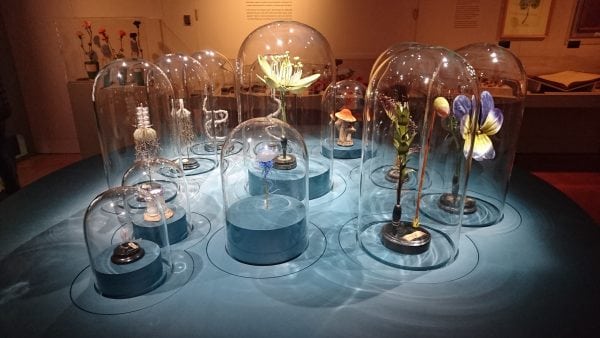 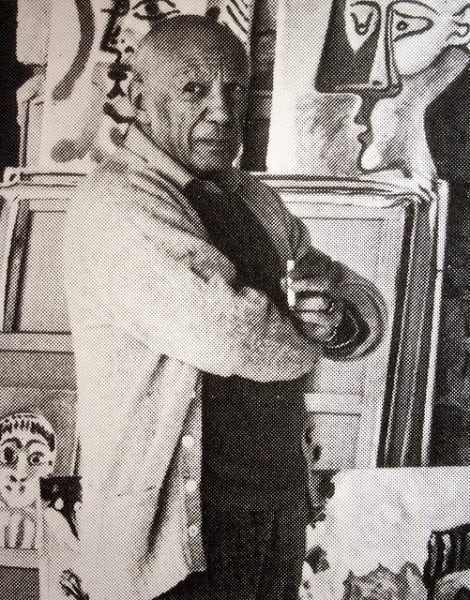