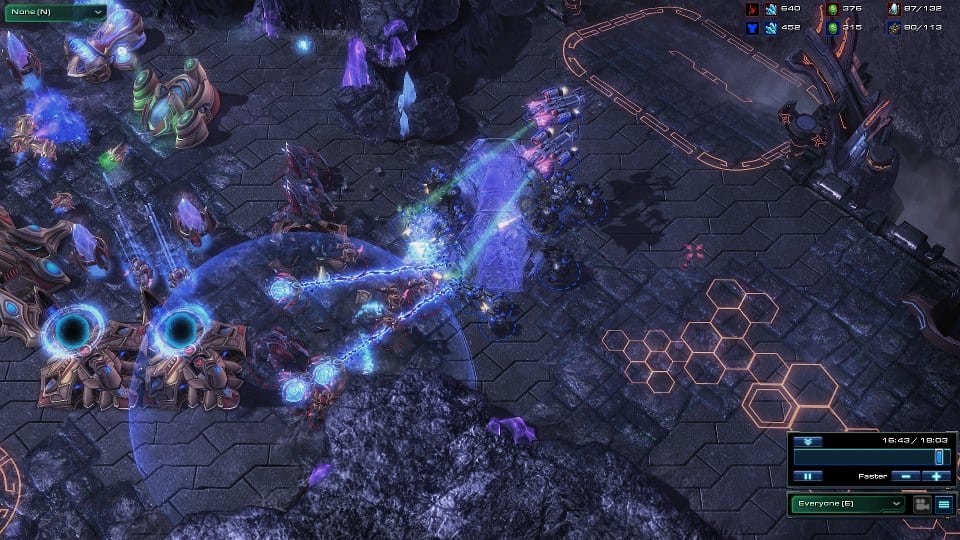 Manchester University students have finished as runners-up in the European bracket of the Collegiate Starleague in both League of Legends and StarCraft 2. For their performance in the competition, the teams both won a $1000 cash prize.

The Collegiate Starleague is an online gaming competition comprised of universities and colleges from all over the world. The competition is divided into three brackets, North America, Asia and Europe, which Manchester took part in. The European bracket covers around 40 different universities. Only two games are played in the Starleague, StarCraft 2 and League of Legends.

I spoke with University of Manchester Gaming Society eSports manager Maris Doniks about the team’s success, the popularity of eSports and the challenges of making Manchester the best eSports university in Europe.

Maris became the eSports manager of the Gaming Society in November, he’d heard about the Starleague before, but he hadn’t considered putting together a team and actually competing. It was only when Jacob Harrison (now Assistant eSports manager) took the initiative to gather people and compete in the Starleague that things started to fall in place.

At first it was a challenge to put a team together, being part of such a big university might mean a bigger pool of talent, but it’s a lot harder to get the word out and reach the right people when people are so far apart. While interest in League of Legends was strong and lots of people wanted to get involved, Starcraft 2 was a bit more of a challenge to gather a team for. But with events, like regular BarCrafts, where gamers watch the big StarCraft 2 matches, being held in Kyoto Lounge Maris was able to assemble a team. One team member was found when Maris’ friend spotted him playing StarCraft 2 on his laptop in the pub.

To start with, the team were very disorganised. Maris told me of being ringing players up ten minutes before the match only to find that they were still in bed. However, as the competition went on and they started to rack up the wins in the group stages the players became more and more serious. By the end of the group stage the StarCraft 2 team had qualified for the playoffs on 5-0.

This was the turning point; they saw that they had a chance of winning the whole thing. Now they had beaten teams with ex-professional gamers, gone where the days of Maris having to ring players up before the match to check where they were. Everyone was putting in the time and arriving online 15 minutes before each game.

The team continued to rack up the wins beating three other teams before making it to the European final where they lost to Aarhus University from Denmark 4 – 2.  Aarhus went on to the grand finals where they lost to the eventual Winners University of California Berkeley. While both the StarCraft 2 and the League of Legends teams got a $1000 prize, if they had made it through to the grand finals, they would have been looking at prize money of around $5000. Still Maris tells me “$1000 is not bad for a hobby.”

I asked Maris about the rising popularity of eSports, he told me that over the past few years, with the release of League of Legends the popularity had really expanded. Still, he told me, a lot more people would be taking part if they knew more about it.

He told me that Manchester was looking to expand its eSports team to include players of Halo and Fifa. In particular he found that Manchester had some very good Halo players.

eSports are a global phenomenon, with Starcraft matches being shown live to millions of viewers in Korea and prize pools at major competitions reaching over £2,000,000, If it continues to grow at such a rapid pace, we could soon be living in a world where the back pages of newspapers are dedicated to League of Legends matches,  and top StarCraft 2 players are household names.