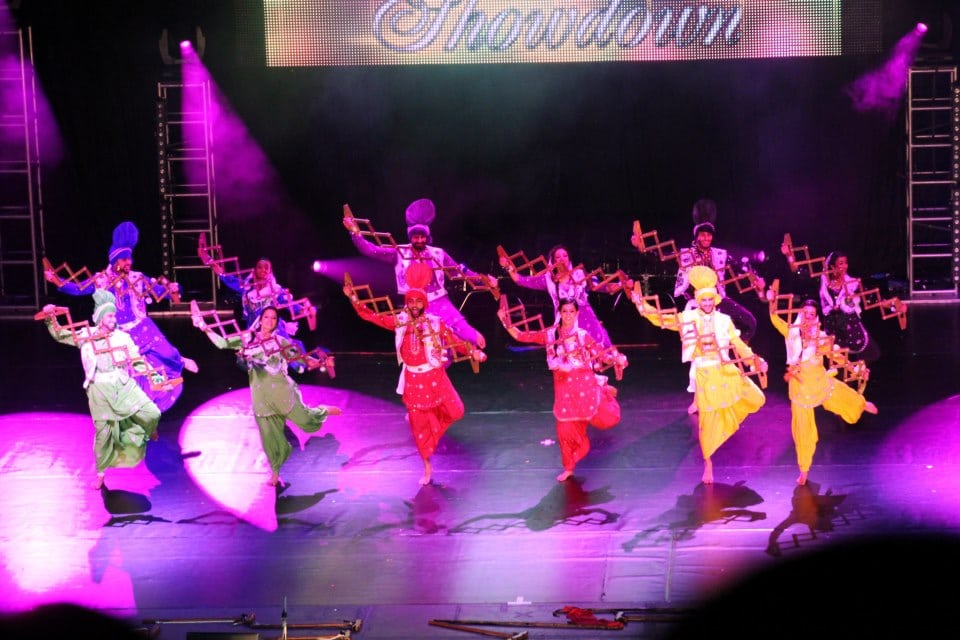 I spoke to Rajkumar Khera from the Bhangra Society, who told us about the cultural influence in their style of music and dancing, its fitness benefits, and what it was like performing at Pangaea.

“I had never heard about Bhangra before I came to university. It is a traditional folk dance/music which originates from the Punjab. It’s has different beats (played on the dhol) and within each style of beat there are specific dance moves you can do. For example, ‘dhamaal’ is an upbeat type of dance and music, whereas ‘mirza’ is about a Punjabi Romeo’s love woe and the dance moves represent his story. But on the whole, there’s a combination of different segments of music and dance. The music is upbeat and the dance is highly energetic, it is a great workout!”

The group, started in 2008, is not a religious society, but more of a cultural one, Rajkumar explains: “The different songs are more about how proud of our culture us Punjabis are (we’re very patriotic!), how beautiful the women are, and how we just like to have a good time. Sometimes, as in all cultures, the music and lyrics can be deep and reflective, talking about the issues the Punjab is currently facing and so on, however, on the whole, it is fairly upbeat.”

Rajkumar got involved with the Bhangra society by going along to a free dance class in Freshers’ Week of his first year: “I was recruited into the team and haven’t been able to stop. As a British Asian, I feel that this aspect of my culture is integral to my identity and I’m glad it’s a part of me. I was the Chair last year, but this year I’ve taken a step back and have a more supportive role.”

The Bhangra society has held a variety of events, including socials where they bring Indian food dishes to a society member’s house. Alongside this, they hold weekly dance classes every Thursday at 6pm, at the Manchester Metropolitan University Students’ Union. The society also participates in live performances all over the UK: “We performed at the film premiere for a Bollywood film, performed with Atif Aslam on stage, have done a variety of music videos for some quite big Bhangra artists (PBN, Saini Surinder) and have performed at The Bhangra Showdown, an inter-varsity competition at the Hammersmith Apollo.”

The Bhangra Showdown (TBS) is a particularly large-scale event organised by the Imperial College Punjabi Society. This year Aston and Birmingham City University, St George’s, Kings College, Imperial, Birmingham University, Brunel, Kingston and Manchester competed. It is a student run charity event which is held at the Hammersmith Apollo and is often a sell out, attracting thousands of people from across the UK. The universities compete and battle it out to be the best Bhangra team in the UK. Rajkumar says: “The prize? Glory and pride! We put on a much better and more solid performance compared to the last couple of years, however we did not place in the top three. The rehearsal process involved many long hours from the end of November through to the show day. Rehearsing for many long nights, all in the spirit of the competition and to do Manchester proud.”

The Bhangra Society have performed at numerous University of Manchester Students’ Union events as well – you may have caught them on the main stage at Pangaea Festival. “It was amazing as I’m sure you can imagine. It’s always really nice to see people that may not have ever danced to Bhangra before enjoying themselves in gigs like that.”

Other performances at UMSU include Reclaim the Night, Beerfest and the Cultural Showdown. In the past they have worked with the Dance Society, the Hindu Society, RAG and many more. “We really enjoy getting involved with other societies so if anyone’s interesting in booking us then please get in touch! Find us on Facebook – search “Manchester Bhangra Society” and drop us a message.”

If you would like to get involved in the society, it doesn’t matter if you have never done it before – they encourage anyone that enjoys dancing, wants to get fit, have a laugh or just try something different. “I say Bhangra is the new Zumba because it’s such a great way to keep fit! Our team of the past few years has been diverse, and we’re a friendly bunch, so by all means come on by!” 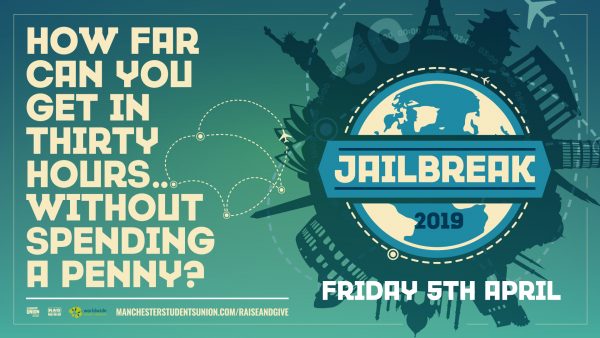 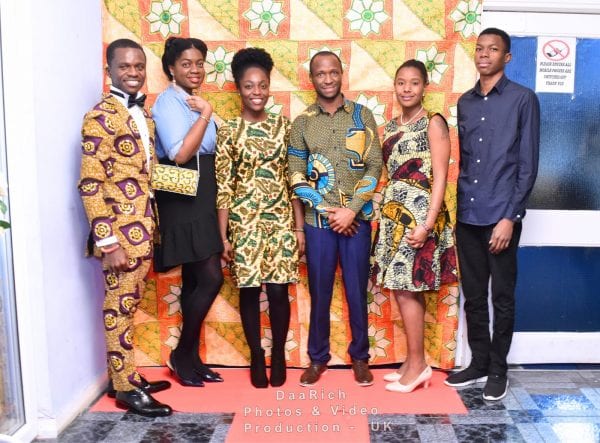