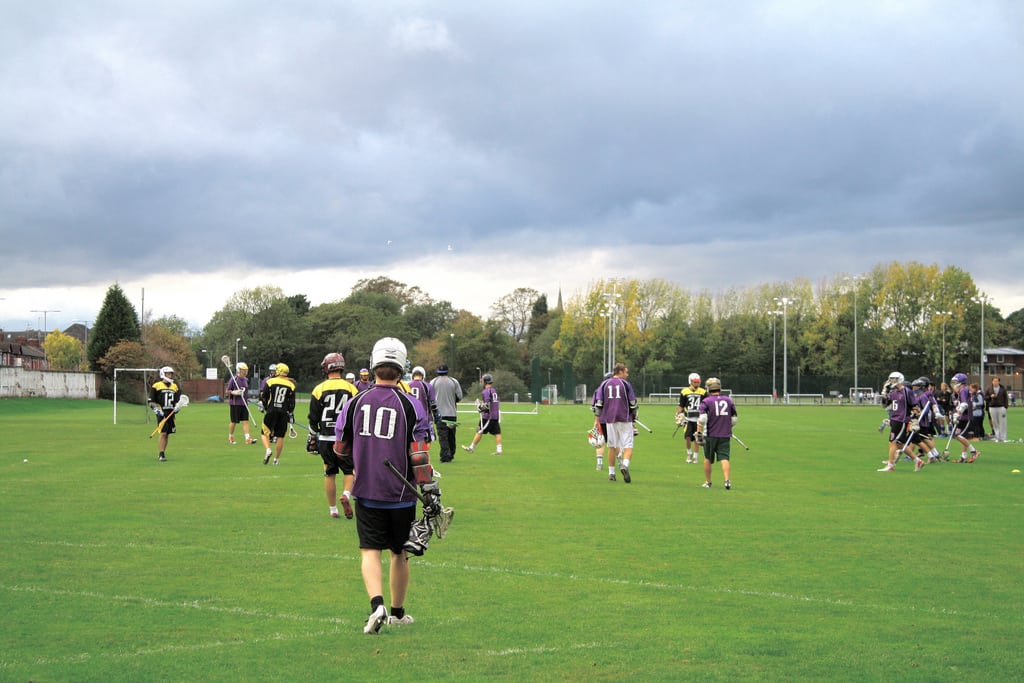 Manchester 2nds ended their season with an emphatic 10-1 victory over Lancaster.

The home side out-passed Lancaster early on, and took an early lead through Nolan who finished well after the visitors lost a man to a penalty suspension. Just moments later, ill-discipline again cost Lancaster dear, as Manchester’s Blackshaw scored a long range effort after another sin-bin. Manchester were in total control of the game even from this early stage, and Lancaster had very little to offer in response, only being able to muster one shot on target in the whole of the first quarter.

The hosts on the other hand finished off the first quarter as they had started, with Kowley on the scoresheet this time. A brilliant break from Southworth allowed Manchester to pour forward, and despite the fact that Lancaster had one more player on the pitch, their lax marking allowed Southworth to find Kennedy, who played the ball to Kowley to finish.

The second quarter saw Lancaster come into the game much more, and even dominate during the early exchanges. A potential game changing moment came when they hit the Manchester crossbar after a thunderous long range shot.

However, ill discipline cost them dear again with the same player having to leave the pitch twice in as many minutes due to back-to-back penalties. This disruption allowed Manchester, who had been defending for most the quarter, to score again on the counter through Kennedy, making the score 4-0 at the end of the second quarter.

To paraphrase Bayern Munich coach Jupp Heynckes, Manchester now sought to skin the bear that they had killed in the first half. However, despite total dominance at the beginning of the quarter, it took a total of eight shots before they finally made one count, as Nolan finished after being set up by captain Chard.

Nolan picked up his hat trick a few minutes later with a brilliant individual effort, firing past the helpless Lancaster goal tender to make the score 6-0 at the end of third quarter. In the fourth quarter Manchester assumed total dominance, Knowling added to his ever-growing tally within three minutes after Norris squeezed through two oncoming defenders to play him in.

A minute later Blackshaw completed an exact replica of this goal, finishing smartly after Southworth made the yards with a huge run. Manchester then had a goal ruled out before Southworth made it nine.

In fairness to Lancaster, they kept going until the last moments and were rewarded for their efforts as they scored two minutes from time. The goal was truly emphasized as a consolation moments later as Nolan topped of a scintillating performance, making the score 10-1.

After the game Nolan said, ‘we would like to dedicate this win to Strawberry, we’ve had a great season and it wouldn’t have been possible without him.’ 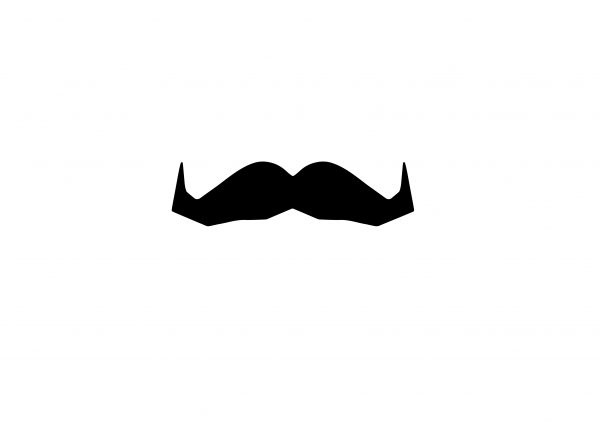