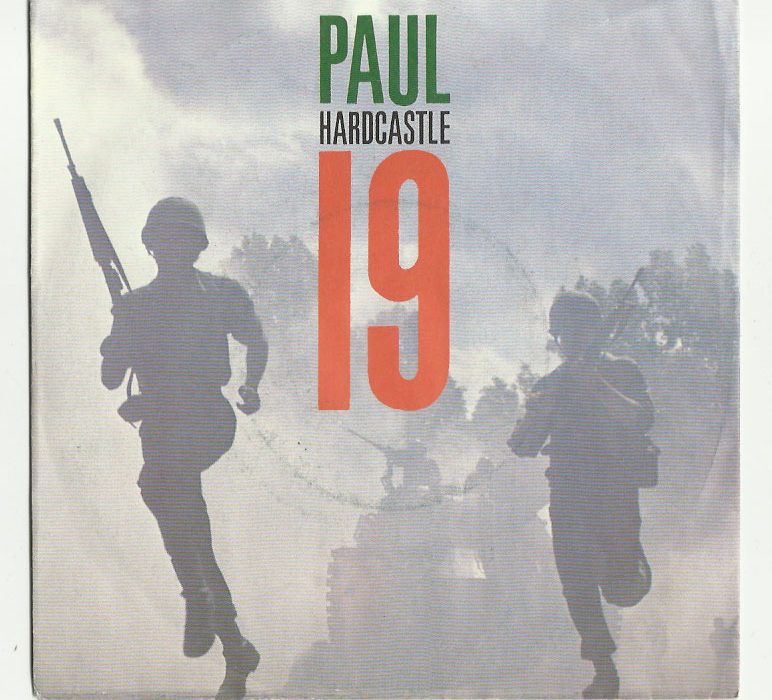 Recent events, in particular the passing of a certain Margret Thatcher (the name should ring a bell) have called into question the press’ ability to report the true feelings of the British public. The former PM’s life has been celebrated on the BBC and in the newspapers, however the media has also simultaneously been undermining and above all ignoring a lot of protestor’s views on the “divisive” figure. One of the main sources of backlash has come from the music world, notably Morrissey’s rather damning statement on fan site true-to-you.net where he claimed “no British politician has ever been more despised by the British people” amongst other things.

As entertaining as it was to read, it can be hard to take the once gladioli branding singer seriously, despite his stern comments. And should musicians even be getting involved in such a matter? Stevie Wonder told us “Music is a world within itself, With a language we all understand” and it would seem a waste if this universal medium wasn’t used to its full potential, which of course means tackling topics with a bit more gravitas than a song like ‘Call Me Maybe’.

Mozza’s comments hit hard but perhaps the most damning piece came from Elvis Costello, in 1989’s ‘Tramp The Dirt Down’ where he hoped he would still be alive at the time of the Iron Lady’s demise “Because there’s one thing I know, I’d like to live, long enough to savour, That’s when they finally put you in the ground, I’ll stand on your grave and tramp the dirt down”. It is possible to enjoy the Spike album without embodying such hatred yourself.

Of course, the combination of music and politics is an already well-established one with left-wing activist Billy Bragg almost basing an entire career on it, as did much of the Punk bands of the time and more recently of course Pussy Riot. The music of a certain decade has come to reflect and define crucial moments and events in time, whether it’s something tasteful like Marvin Gaye’s ‘What’s Going On?’ or something a bit more naff (musically speaking) i.e Paul Hardcastle’s “n-n-n-n-nineteen”.

We often mock the likes of Bono for his involvement with politics and Africa, but it isn’t really too absurd for musicians to have opinions. Australia’s deputy Prime Minister Wayne Swan claimed Bruce Springsteen predicted the global economic crisis “You can hear Springsteen singing about the shifting foundations of the US economy which the economists took much longer to detect, and which of course everyone is talking about now”. Now if that doesn’t justify the involvement of politics in music I don’t know what does.

To claim music should be undiluted with these matters is something slightly insulting to the listener. It’s nice to escape with a harmless, care-free pop song but there also comes a time where we also want something with a bit more meat on the bone. Sadly the days of the intelligent, political song seem to be up with the idea of Punk now something we tend to ridicule for its extremity and bad make-up.