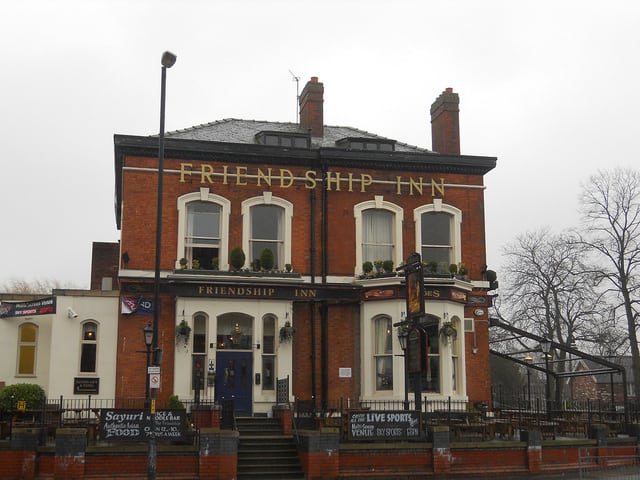 ‘Thinking she was Pout’s version of Lara Croft, my friend jumped off a table onto me, knocking me to the floor and kicking me in the head with her heel. Unsurprisingly, I ended up concussed and was soon being whisked to A and E. The rest of our friends happened to be there too after returning a wheelchair they’d stolen; somehow we all ended up being reunited in Manchester Royal Infirmary!’

‘My flatmates and I decided to invest in a flat pet during Freshers’ week. We decided on the low-maintenance option: a goldfish. After the sixth night we returned to the flat to find said fish, Shamoo, missing. It turned out that he hadn’t taken the normal path to the grave, through a drainage system, but instead had travelled through someone’s digestive system: one of my flatmates had eaten him. RIP Shamoo.’

‘I moved into halls on the first Saturday, before Freshers’ had officially started. We were told that there was going to be a ‘party’ that night in Squirrels and having never been to Squirrels before, my flatmate and I assumed it was going to be a glamorous affair. We got all dolled up – sparkly dresses, fake eyelashes, seven-inch heels – and walked in to find a load of people in jeans and t-shirts awkwardly sipping their pints.’

‘My best Freshers’ memory is meeting Tess. We’re in third year now and still together.’

‘A few nights in, I met a guy at a house party and ended up going home with him. I crept out at 7am the next morning and sauntered back up to Oak House, thinking smugly that my housemates would definitely still be in bed and wouldn’t even realise I hadn’t come home that night. As I rounded the corner to my building – still in last night’s clothes, high heels in hand and make-up down my face – I saw my entire block standing outside in their pyjamas, looking at me. There’d been a fire drill. Of course.’

‘I fell asleep in Ritz one night and ended up getting the bus home on my own. I then fell asleep again on the bus and woke up in Didsbury, with absolutely no idea where I was. Not advisable.’

‘My worst moment of Freshers’ was probably having to go into a ‘very important’ introductory seminar with a moustache and a penis drawn on my face in black marker pen. It was even more embarrassing because it’s such a clichéd thing to happen! My tutor just looked at me and said dryly, ‘Ah, to be young again.’’ 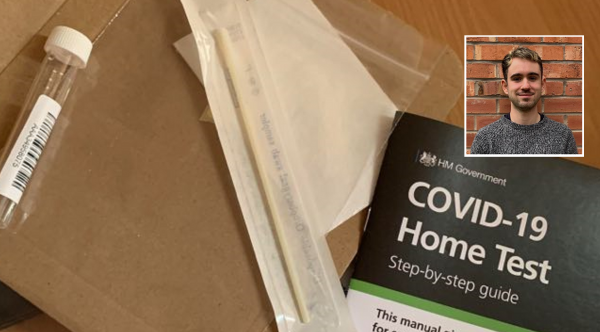 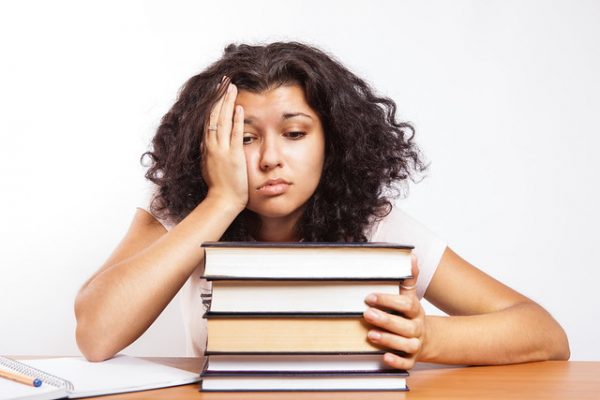 Be mindful of your mental health 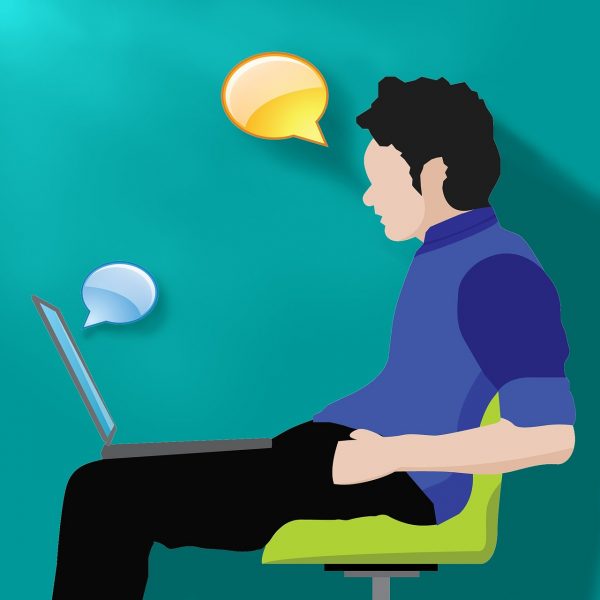