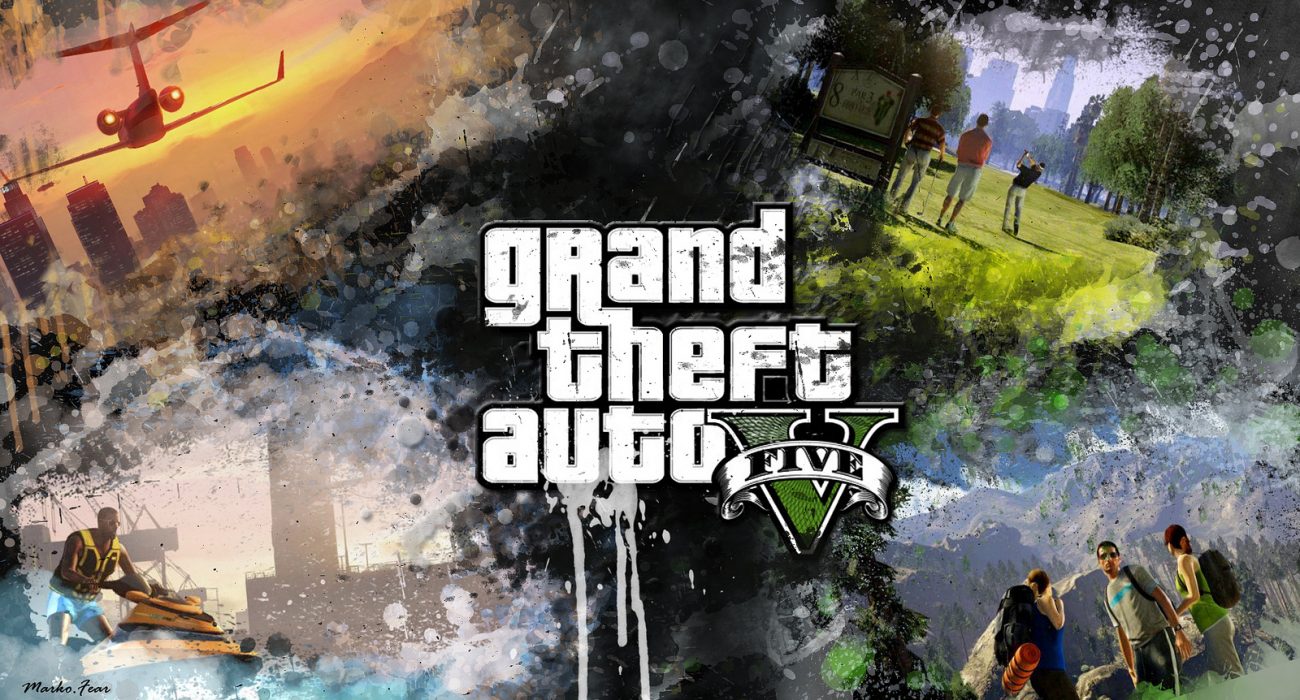 Feature: The Music Behind the Murder

Kill, kill, drive, kill, fly a helicopter, kill, carjack, kill …wait, is this Warren G? Grand Theft Auto has reached iconic status in the world of gaming. Allegations of influencing murders have meant the game is largely recognised for its nonchalant approach to violence, however growing up GTA meant so much more to a generation that had Franz Ferdinand hailed Best British Group in 2005.

Admittedly, the main source of satisfaction in GTA comes from rampaging around town at high speeds whilst shooting hookers, but as enjoyable as that is it can become monotonous after a period if you don’t have a decent soundtrack to complement the terror.

GTA: Vice City was the first biggie in terms of soundtracks, with the likes of Ozzy, Kate Bush, Luther Vandross and Grandmaster Flash gracing the airwaves. The game is a mix of respectable, established artists, and Spandau Ballet. Despite the jukebox nature of the artists Vice City was a real education, and more importantly a first big exposure to some of the sounds only previously heard emanating from your parents car – I often heard Luther blaring from my Dads Rover 200 late at night, but strangely he never seemed to set off anywhere.

As enjoyable as Vice City was the real daddy is of course San Andreas, set in 1992 the game expanded to include three metropolitan cities, introducing gamers to the legendary Radio Los Santos. Having been raised by a Progressive Rock enthusiast and an Al Green nut, I can boast having been to five Jethro Tull concerts (with a sixth on its way), so you can imagine the shock I received as an 11 year old hearing ‘Nuthin But a ‘G’ Thang’ for the first time. Radio Los Santos offered kids who seemed doomed to live their whole lives listening to Hall & Oates a slim chance of normality. To have Lynyrd Skynyrd, N.W.A and Hank Williams all in one package was a truly wonderful thing, and my first real peak past 70’s, cape wearing indulgence.

But just as I thought I was on the road to becoming a Gold Teeth regular, Vice City Stories happened. If being set yet again in the 1980’s wasn’t bad enough, this game not only featured five songs from Phil and the Genesis lot (Genesis really should have changed names post-Gabriel, but that’s another article) but also the man himself. Frustratingly the object is to save Collins from murder in the missions, but nevertheless he’s the first recognised musician to appear in the Grand Theft Auto series, lending a charming, animated performance of ‘In the Air Tonight’ to the game.

Now, on to the latest chapter in the series, GTA: V .This is by far the most sophisticated operation yet with 17 radio stations, plus original contributions from the likes of Tyler, The Creator and an original score that adapts to the actual gameplay (apparently anyway, I’m no gaming expert). Split into three volumes, the one I’m interested in is Vol.3 which features the much loved Radio Los Santos as well as new station FlyLo FM that plays original compositions as well as a hefty chunk from Flying Lotus’ back catalogue. All of this is most impressive, but the inclusion of ‘Party All the Time’ by the one and only Eddie Murphy tops the lot – an absolute treat!

I can’t say I’m going to shell out for the game that’s taking over the world, mainly because I ditched my console some years ago now, but I am glad to see that what I always considered the most rewarding part of the game just getting better and better. And if you don’t like running over policemen, park up somewhere in Blaine County and just enjoy the tunes, guilt free – although I would kill someone so as not to arouse suspicion. 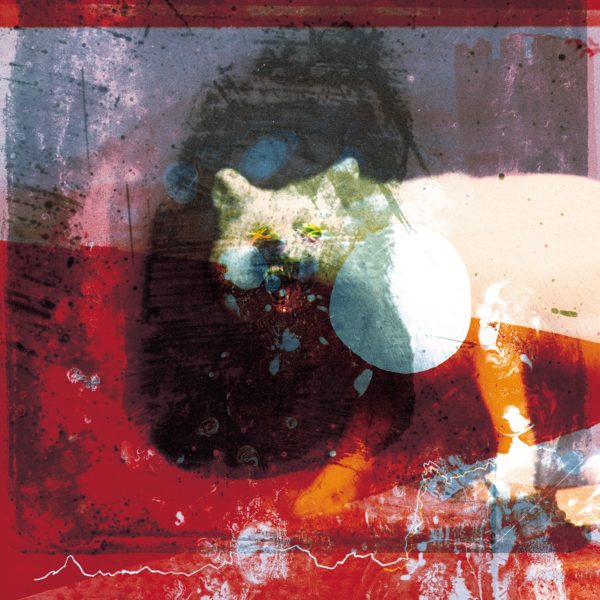 ‘As The Love Continues’ – Mogwai – post-rock at its best