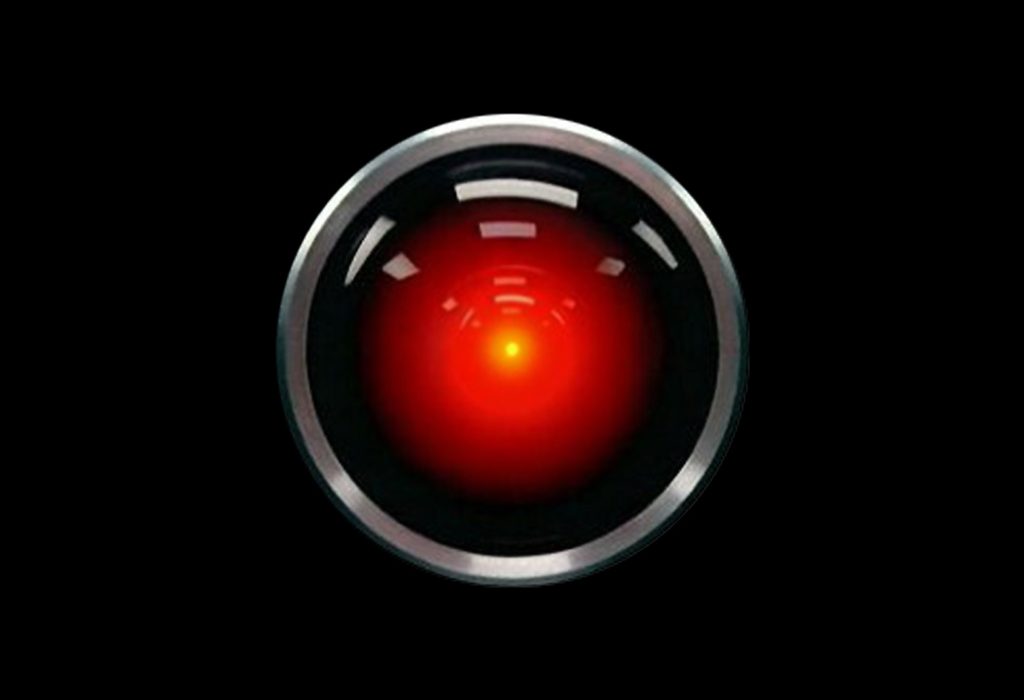 Left alone on earth Wall-E has the impossible task of bringing life back to the planet the humans destroyed. He barely talks in the film but his personality rings through with his longing for company and how he never gives up on his beloved EVE.

4) The Machines – The Matrix

They were produced by humans, waged war on humans, defeated humans and then used humans as an energy source. The Machines can take on any necessary form they want, sentinels and agents, and are relentless in their pursuit of any resistance. Acting in a cold and calculating manner The Machines are the ever-present threat to humanity.

An unstoppable killer sent to earth to kill Sarah Connor with an Arnold Schwarzenegger over coat and the haunting red eyes and metal skull underneath. In T2 the T800 becomes our protective hero for John Connor and instantly wins back our support after terrorising the screen beforehand.

Entrusted with the vital message from Leia to Obi-Wan the importance of R2-D2 is instantly shown in the saga. R2-D2 is constantly in the thick of events, despite the reservations of the ever moaning C-3PO, unlocking doors, shooting lightsabers, putting out fires and when necessary he can even fly.

Perhaps more artificial intelligence than a robot but Hal cannot be missed out due to the effect he leaves all over cinema. It is not a lack of a conscience that makes HAL chilling; it is the embodiment of cold rational thought he represents, as he kills to preserve his own life. The unnerving soothing voice never changes, whether being helpful or turning to a homicidal killer, as HAL’s priorities of life never falter.