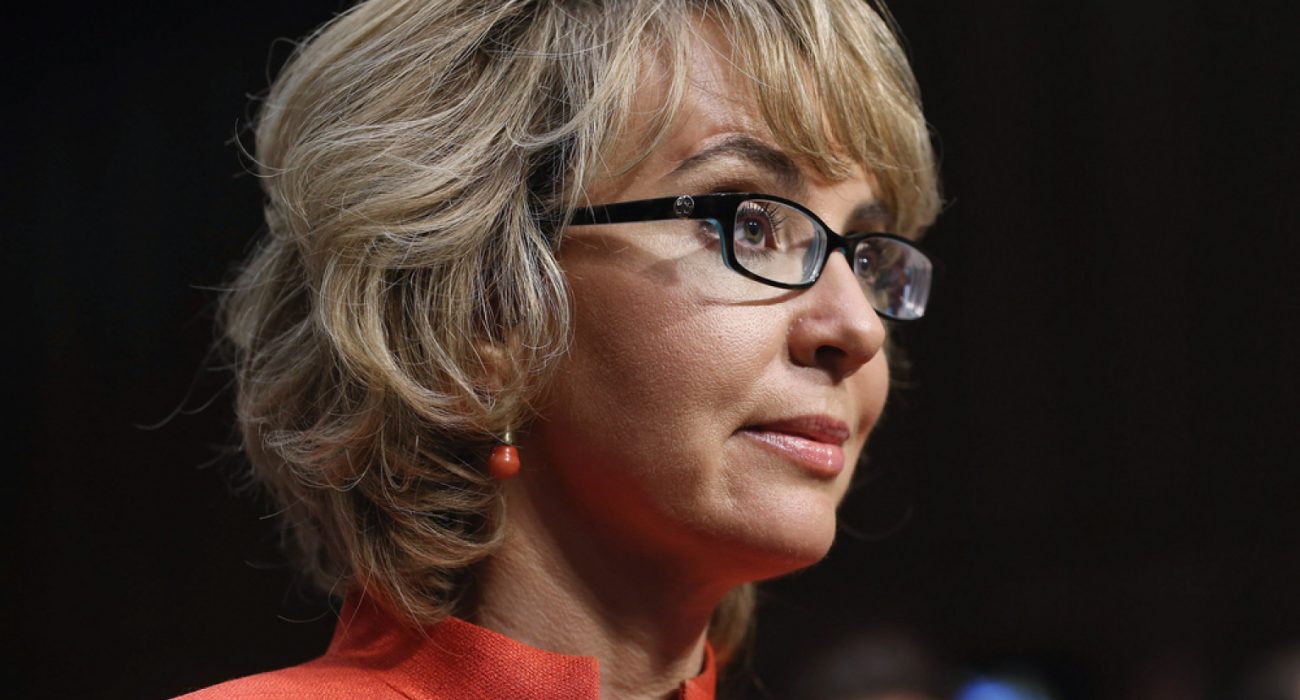 With public confidence in politics at new lows, it is not often that politicians are presented in a good light. Gabrielle Giffords is the survivor of an attempted assassination. Giffords began her political career in 2000 in the Arizona House of Representatives, later moving to the state senate. She eventually won a seat in the US House of Representatives. She sat in congress from 2007-2012 winning three elections in the process and creating a large political following, especially in Arizona. Rep. Giffords showed unyielding support for universal health care and economic equality for the lower and middles classes in the United States. She always made an effort to involve the citizens of Arizona in her policies, regularly reaching out to the people of her state.

Giffords’ Congressional career came to a dramatic halt on the 8th January 2011. Twenty-two year old Jared Lee Loughner targeted Giffords in an apparently unmotivated shooting as she was leading a “Congress on Your Corner” meeting in a supermarket car park. The incident saw 13 people injured and six killed – including a nine year old girl. Despite being shot directly in the head, Giffords survived and was taken to hospital in a critical condition. Emergency surgery was performed to stop her brain from swelling. Over the next few weeks, Giffords started to make a strong recovery and was able to start basic physical therapy just two weeks after the attack. She was transferred to a rehabilitation institute where she spent the next few months recovering and her speech and motor functions.

In April 2011, after months of gruelling rehabilitation, Giffords was deemed strong enough to travel to Florida to witness her husband take the role of commander on the final mission of the space shuttle Endeavour. Upon her return to House of Congress in August Giffords received a standing ovation. However, the following January she resigned from her seat in an effort to focus on her recovery, making an emotional promise to return to public service. Gabrielle Giffords strength, resilience and courage have earned her wide spread accolades from politicians across the international community. The incident reignited the debate on gun control, once again polarising opinions. 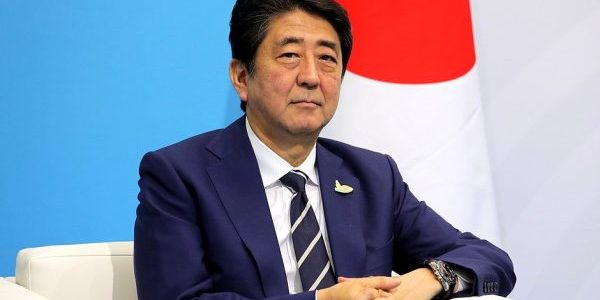 After Abe: Where next?