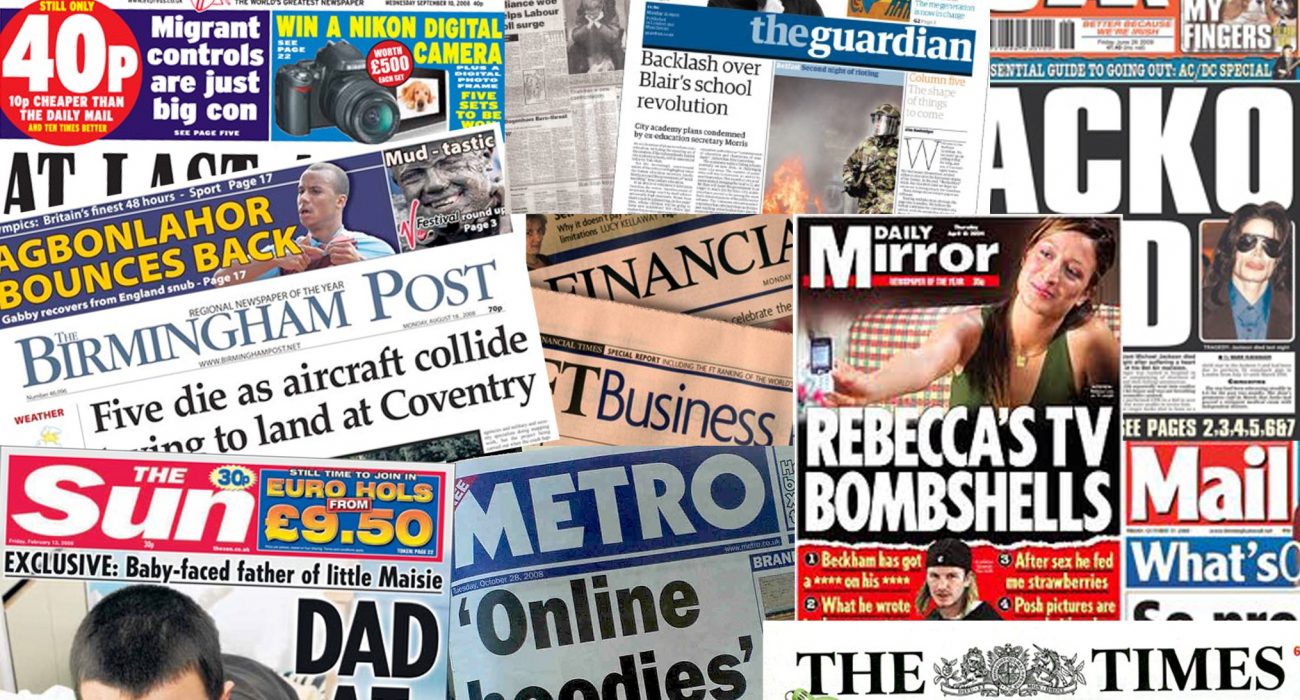 State regulation of the press is a necessary evil

I am all for free speech, freedom of expression and the free press and I am entirely against government censorship. However, the media regulated as it is today takes away our power to act, believe, or express ourselves freely, imposing restraints that damage our long tradition of liberty.  The inability to find an independent voice in what the tabloids print as news is mainly due to the control of the press by a powerful elite, and this has meant that the public is fed stories which represent a very narrow range of ideologies.

After the recent banning of The Sun from the Union shop, student debate has been fierce over the belief that this is a case of University censorship and a breach of freedom of expression. The decision to ban the newspaper was due to the ‘No More Page 3’ campaign. The campaign, running since the summer of 2012, started when Lucy Holmes found she could no longer stand that the dominant image of women in The Sun was half-naked and there for the gratification of men’s sexual desires, when women such as Jessica Ennis had just won gold medals for Britain. The Sun openly takes away the rights of women to be presented as equal human beings, whose success could be viewed in the same light as men’s.  As already stated, I’m wholly for the preservation of free speech within our society. However, I struggle with Page 3’s continued existence being pinned as an upholding of the right to free speech. To its very core, the everyday presence of women as sexual objects takes the liberties of women for granted.

It has been over a year since the campaign began and it has been practically ignored. The banning of The Sun was not the initial intention of the campaign, but the silence from The Sun and continual presentation of women as little more than sex objects rather than filling the pages with powerful, intelligent, equally presented women has left the campaign with no other option. There were no other means to challenge the tabloids, despite the feeling it was in breach of women’s liberty, therefore the move to ban The Sun from the union was the only option to make a significant group of voices heard.

This draws us onto the topical debate of whether press regulation should change and be challenged in the wake of the hacking scandal and the subsequent Leveson inquiry. Many within the press maintain that in order to uphold free speech in our democratic society they should be left to regulate themselves. However, the government has rejected this, and is proposing to create their Royal Charter. Their proposals are that an independent body with no statutory influence should oversee the self-regulation of the press, ensuring that complaints are dealt with properly and effectively, thus creating a free but accountable press.

In the last few weeks the Daily Mail has clearly emphasised why an arbitrator over press regulation is necessary, by highlighting the sheer irresponsibility and callousness of the tabloids at their worst. The Mail’s attacks on Ralph Miliband alleging that he was ‘The Man who hated Britain’ gave renewed vigor to the arguments of those pushing for press regulation and highlighted an urgent need for action. Ed Miliband’s response, printed in the Mail alongside yet more justification of their smear campaign, reveals quite succinctly his stance on press regulation “Britain has always benefited from a free press. Those freedoms should be treasured. They are vital for our democracy. Journalists need to hold politicians like me to account. But what appeared in the Daily Mail on Saturday was of a different order all together”.
The desire is not to restrict the powers of journalists but a call for responsible journalism, where journalists can be held accountable for personal attacks such as this. Interestingly Paul Dacre, editor of the Mail, is the current chairman of the Editors’ Code of Practice Committee. This is a man who, among other things, believes it acceptable to smear a dead man for his entries in a childhood diary written 72 years ago. This is a perfect indicator of this flawed system. Lord Alan Sugar’s statement in the House of Lords last Tuesday, summarises my stance;  “we need to stand up to these bullies” and “it is about time parliament showed some unity and flexed its muscles to deal with these nasty people once as for all”.

The debate against regulating what is acceptable within newspapers will be a long one, but it is time that the harassment and misrepresentation that unfortunately has become a norm of tabloid newspapers is regulated. After the disclosures of the Leveson inquiry, we can no longer trust newspapers themselves to always do this alone. The liberty of the press will be upheld by allowing the public to have the freedom of expression in order to challenge it. Free speech will be safeguarded by an independent regulator by ensuring that what is expressed isn’t restricted and dictated by the powerful few. 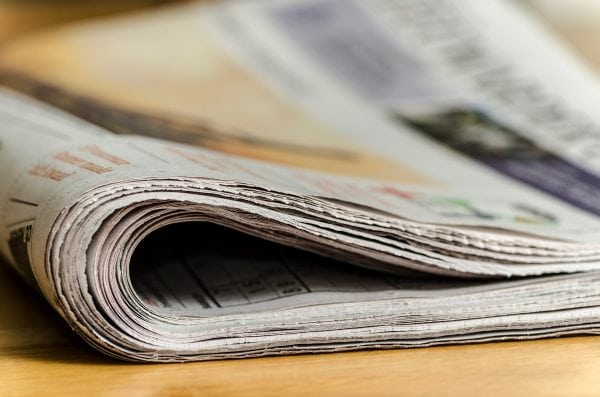 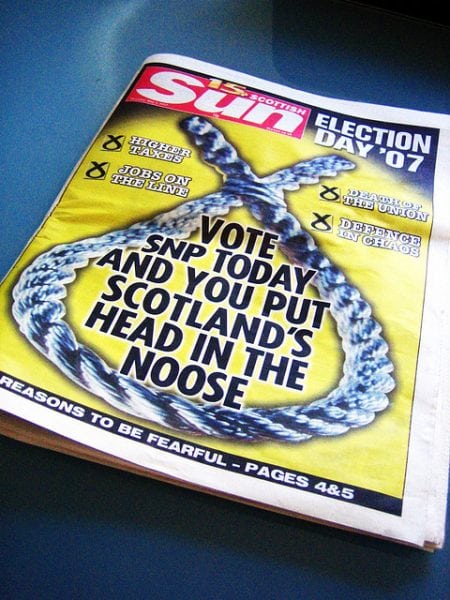