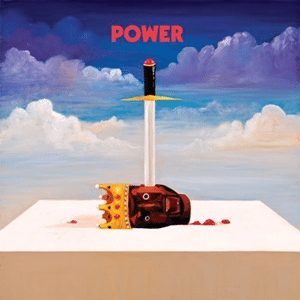 He started his career producing beats for Jay-Z and it’s still his strongest point. Who’d ever think to put classics ‘21st Schizoid Man’ and ‘Afromerica’ together?

Ernest Greene singing over slowed down 80s songs helped kick start the chillwave genre and made some of the chillest songs imaginable in the process.

The butchering of Led Zep’s ‘Kashmir’ might make your Dad cry, but there’s no denying the epic size and intensity of this beat.

From the newly-released Beautiful Rewind, this is a stop-start jungle beat affair. A tribute to pirate radio, complete with compressed MC “HEY HEY HEY” samples.

For any of you who still doubt that sampling is an art form, look no further. This track is sublimely beautiful. Just give it a listen. 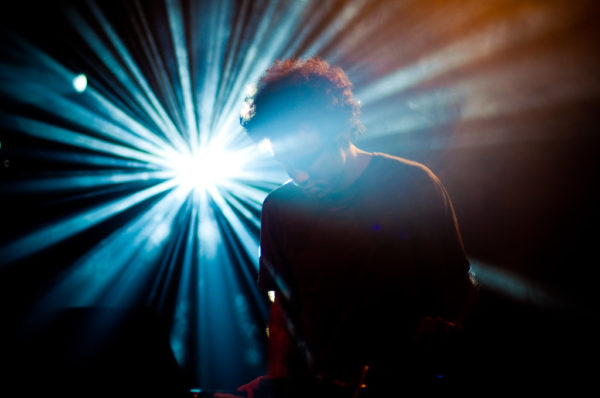