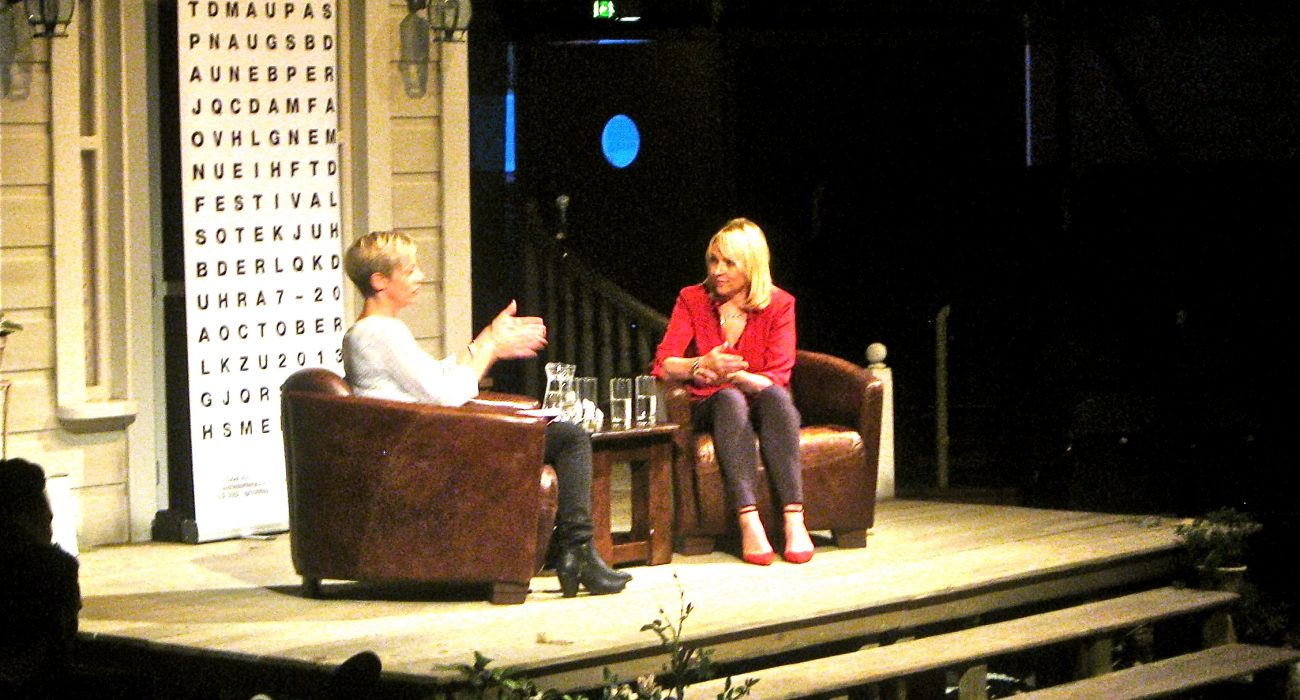 On 13th October fans of Bridget Jones flocked to the Royal Exchange Theatre to listen to comic novelist and screenwriter Helen Fielding talk to broadcaster and journalist Miranda Sawyer about her latest novel, Bridget Jones: Mad About The Boy.

Sawyer opened the event with the question that has been on everyone’s lips: Why did Helen Fielding kill Mark Darcy? “You know, I’ve never heard that question before,” Fielding joked.

The news of Mark Darcy’s death, revealed in an extract published in The Sunday Times Magazine in late September, caused a national uproar, receiving nearly as much media coverage as the Syrian crisis for a couple of weeks. “I got a terrible shock when my head popped through the letter box,” Fielding told the audience.

Fielding confessed that she was astonished that the death of a fictional character could cause such a stir. The whole country, it seemed, was in mourning, with fans flocking to express their dismay on Facebook and Twitter. One man, Fielding told the audience, even ran up to her and yelled: “You killed Mark Darcy!” “I was amazed by the fact that people cared so much,” she said.

But is it really so surprising? Since she first appeared in a column in The Independent in 1995, Bridget Jones has bumbled her way into our hearts.

While the books were highly successful, it was the film adaptations, starring Renée Zellweger, Colin Firth and Hugh Grant, that skyrocketed Bridget Jones – and Fielding – to stardom.

Fielding wrote the screenplay for the films and had a hand in the casting. It is no secret that she created the character of Mark Darcy with Colin Firth in mind, not least because of his role as Mr Darcy in the 1995 BBC adaptation of Jane Austen’s Pride and Prejudice. So, he was an obvious choice. “I insisted on Colin Firth,” said Fielding. She did not have such a clear picture of Bridget Jones, however. “She’s the eyes I see through,” she explained. “But I think Renée Zellweger was brill,” she added. Sawyer asked if bad boy Daniel Cleaver, played by Hugh Grant, was based on anyone in particular. Fielding artfully sidestepped that question, saying: “people actually want characters to be based on them, but only if they’re attractive.”

Bridget Jones has become somewhat of an icon for single women everywhere, and by extension so has her creator. Fielding told the audience that she is regularly approached by girls eager to tell her their stories. “It’s almost like I am the pope or something,” she joked.

Many have accused Bridget Jones of not being a feminist, and Sawyer asked Fielding what she thought of that. “She’s just a person… and she laughs at things,” responded Fielding. “If we can’t laugh about ourselves as women, then we haven’t gotten very far as far as equality is concerned,” she continued. What endears Bridget Jones (the enormous panty-wearing, chardonnay swilling mess that she is) to us is her humanity and her ability to laugh at her own frailties. “She’s not the secretary of state for women,” Fielding joked.

In Bridget Jones: Mad About The Boy, Fielding wanted to explore the ways in which technology has changed dating – and life in general. Fielding confessed that she herself had gotten into social media in a big way. “I was just tweeting all the time and counting how many followers I’d got,” she told the audience. “It’s just like Googling shoes!”

Fielding was also keen to challenge stereotypes about older women. “The idea that you hit 45 and start knitting is ridiculous,” exclaimed Fielding. “Life doesn’t stop,” she said. In the latest instalment in the Bridget Jones series, Bridget Jones is in her 50s and a single mother of two. Fielding explained that she killed off Mark Darcy so that she could depict Bridget Jones as a single mother. “I had to ring up Colin Firth and tell him he was dead,” she said. “He took it like the gentleman that he is,” she added.

Despite the setbacks, Bridget Jones is still reading self-help books and looking for love, Fielding assured the audience. “Bridget’s motto is KBO, keep buggering on,” she said.

Though Fielding, also a mother of two, is keen to distance herself from her character, it is clear that she is writing about what she knows. “Everything comes from something that happened to me or someone I know,” she told the audience. “My best lines come from my mum,” she said. Fielding told the story of how her mum once responded to someone who was giving her a hard time on the phone by saying: “Listen, can you make a brioche?”

While Colin Firth was the inspiration for Mark Darcy, Fielding revealed that Bridget Jones’ latest love interest, Mr Wallaker, is more of a Daniel Craig, “with a bit of Captain Von Trap,” she added gleefully. More surprising still, Mr Wallaker was based on a teacher at her son’s school. Fielding told the audience that she had to phone him while he was bug hunting in the New Forest to ask if he minded her using his name in the book. He thought it was funny and gave her permission. What is the real Mr Walliker (Fielding only changed his name by a letter) like, asked Sawyer. “He is exactly like Daniel Craig,” Fielding responded.

As the event came to a close, Sawyer asked Fielding if she had another book in the works. “I won’t write another book unless I really have something to talk about,” Fielding responded. “But it would be fun to write about the Dalai Llama’s publicist,” she mused. 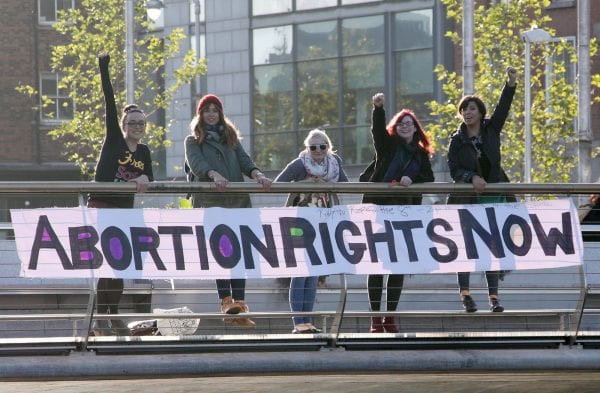