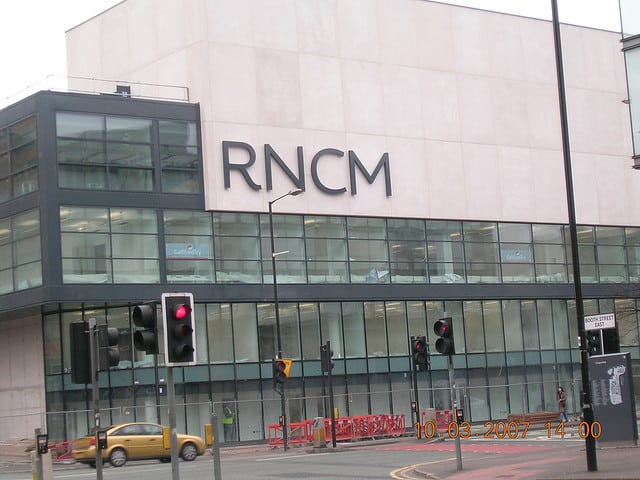 Pop star- turned- physicist Professor Brian Cox has added his support to a campaign to renovate the Royal Northern College of Music’s Concert Hall into a state- of- the- art venue.

The College’s Concert Hall’s revitalisation will allow more music to be showcased, by both professional artists and students alike.

Broadcast journalist John Suchet is also lending his names as a Champion of the ‘Your RNCM’ campaign.

The £3 million campaign is set to begin in January as part of an ambitious £6 million project conducted by the College to better student experience.

It includes the installation of new equipment like air-conditioning and heating systems.   The Concert Hall will also be expanded to seat 750 and is to be equipped with a balcony and a raised floor area.

Professor Cox said: “I am proud to feel part of Manchester’s rich cultural landscape and I love the RNCM building; it is an inspiration to both visitors and students.

“The transformation planned for the Concert Hall is very exciting and I am delighted to support the Your RNCM campaign.”

In September this year RNCM received an award of £ 2.8 million from the Higher Education Funding Council to help renovate and redesign spaces at the College in order to cater for the increasingly diverse teaching styles.

Beethoven expert and presenter for Classical FM John Suchet said: “It’s been a joy presenting Beethoven at the RNCM twice in the last year. Students past and present are an inspiration to work with.”

He added, “It’s good to know that the future of classical music is safe in their hands. I wish the RNCM the very best of luck with the development of the Concert Hall, and look forward to talking Beethoven again in the fabulous new Hall.”