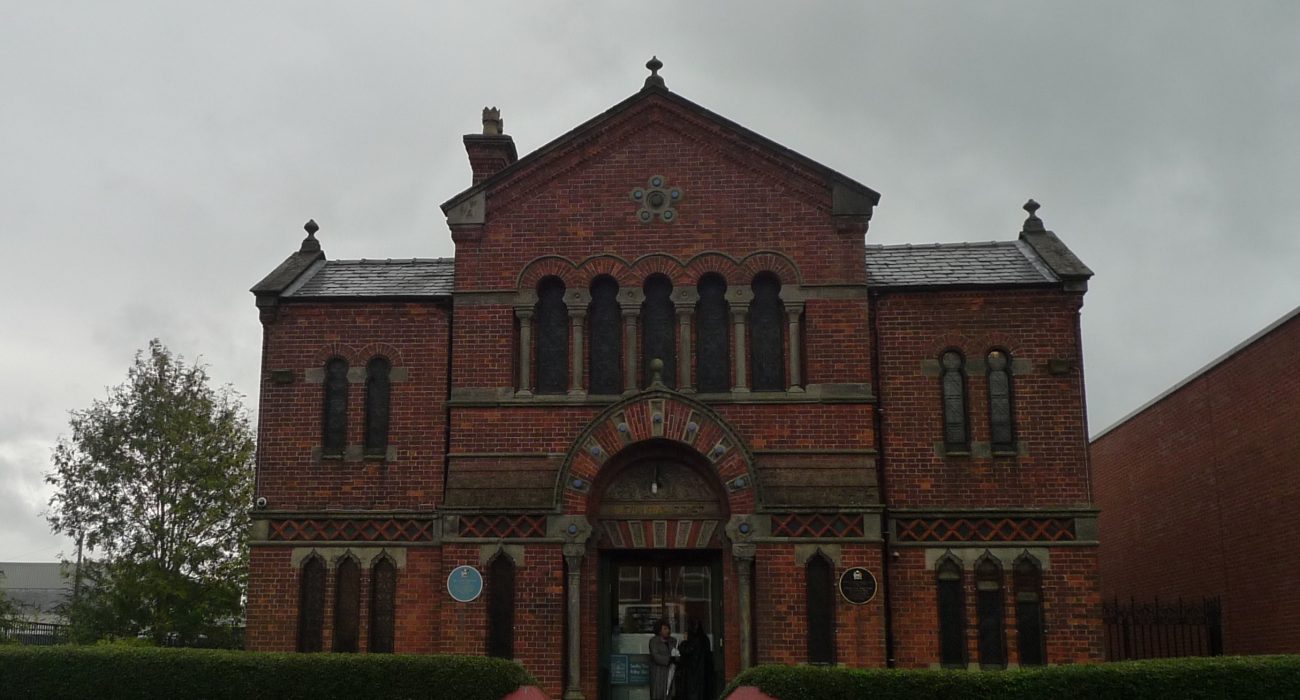 Elaine Feinstein: Memoirs of a Poet

In the shelter of the Manchester Jewish Museum, guests sat in the pews of the synagogue on little red cushions and waited for Elaine Feinstein to arrive and discuss her new book  It Goes with the Territory: Memoirs of a Poet. The event was chaired by Michael Schmidt, Feinstein’s friend and editor.

She wore a sparkly top and sat quietly until asked a question. She then came to life, like a clockwork doll that could tell funny and fascinating stories on demand. She talked about her childhood: banging a ball against the garage door to get the rhythm for her poems when she was a young provincial girl who dreamed of gate-crashing the metropolitan literary world.

She accomplished this, of course. Her rise began with the magazine she edited at Cambridge which she took over and re-named: ‘The Writer out of society’.

Schmidt steered the conversation onto Feinstein’s translation of the poet Marina Tsvetayeva. She described how she came across a little book about her in the library and saw something of herself in the biography of this Russian woman: they were both ‘eccentric and totally dedicated to poetry.’

She read a couple of her own poems aloud, with the assistance of Schmidt’s iphone torch. He stood lingering above her while she didn’t even really need to look at the book on her lap. She looked into the audience’s eyes and acted out the poems with such conviction and life that Schmidt became invisible.

The last poem she read was her ‘little feminist poem’ called Patience. After she read the last line, ‘her own monstrous nature’, she looked up and asked: ‘What was so monstrous? I wanted to be a poet didn’t I? When I should have been washing up!’