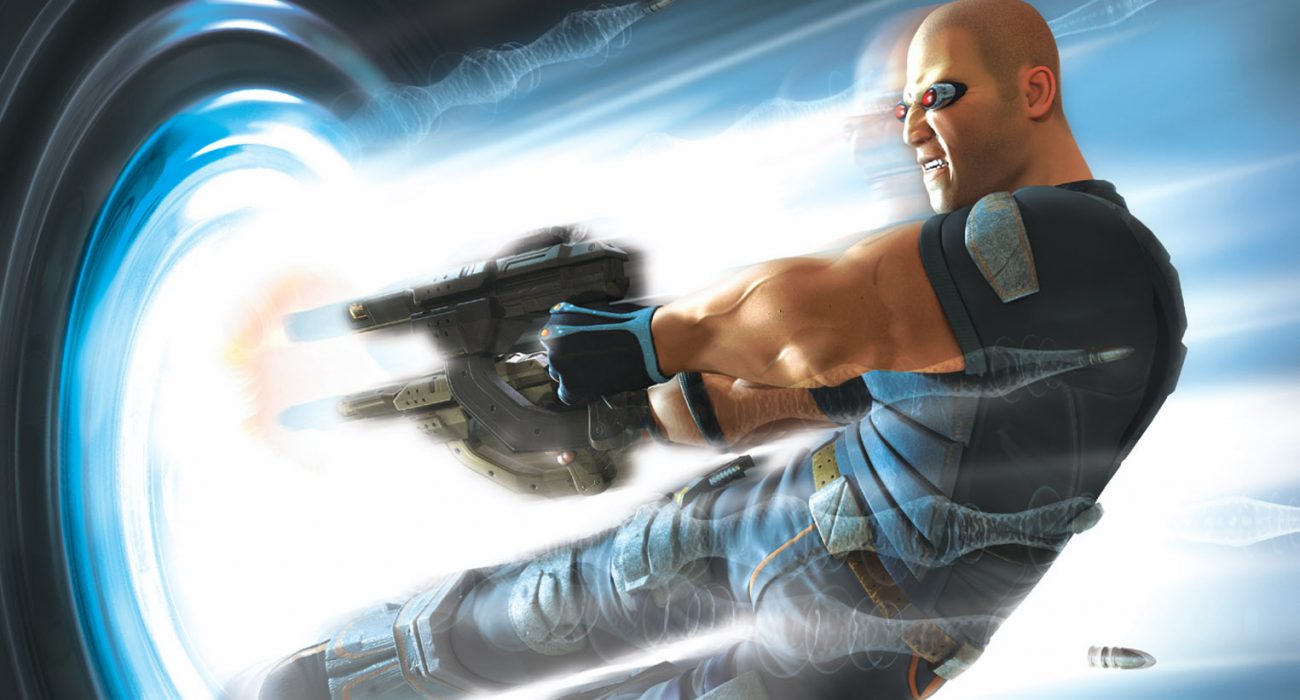 Ten years ago, I was spending far too much time playing TimeSplitters Future Perfect. The third, and so far most recent, instalment of the shooter series that included zombie monkeys and a playable school of fish was the most ambitious one yet. The most notable expansion (and the reason I spent so much time playing the game) was the addition of online multiplayer. It brought players across the globe together and created a real sense of community in a way that I’ve not experienced on any other game. The fans are so committed, in fact, that they’re currently creating a TimeSplitters mod for CryEngine 3 and, with Crytek’s blessing, will be releasing the game for free on PC and maybe even PS4 and Xbox One.

What sets TimeSplitters apart is its sense of humour. The guys at Free Radical love making fun of anything and everything. In Future Perfect, they tackled every movie trope going and folded in popular characters like cheesy 70’s secret agent Harry Tipper and the ever-present Sergeant Cortez. Playing the game was almost like an education in films and pop culture. Story mode blasted through a variety of settings and time periods, each one with a distinct identity and buddy partner.

Arcade mode added a massive list of challenges, each with a wacky explanation as to how the whole fight kicked off that was usually extremely petty. Acing all of these took serious time, but was necessary to unlock the entire roster of playable characters.

The main meat of TimeSplitters was always multiplayer. The game came with excellent maps and every multiplayer mode under the sun. If all that wasn’t doing it for you, there was even an in-depth mapmaker mode so you could build your own multiplayer and story missions. The addition of the online element meant that these creations could be shared more easily.

The thing that sticks with me most from all of my time playing TimeSplitters is the fun element. Free Radical made sure that there were countless hours of content, and enough jokes to have you laughing the whole time. Most memorably, Sgt Cortez’s corny yet iconic catchphrase that is always true in the end, “it’s time to split”.