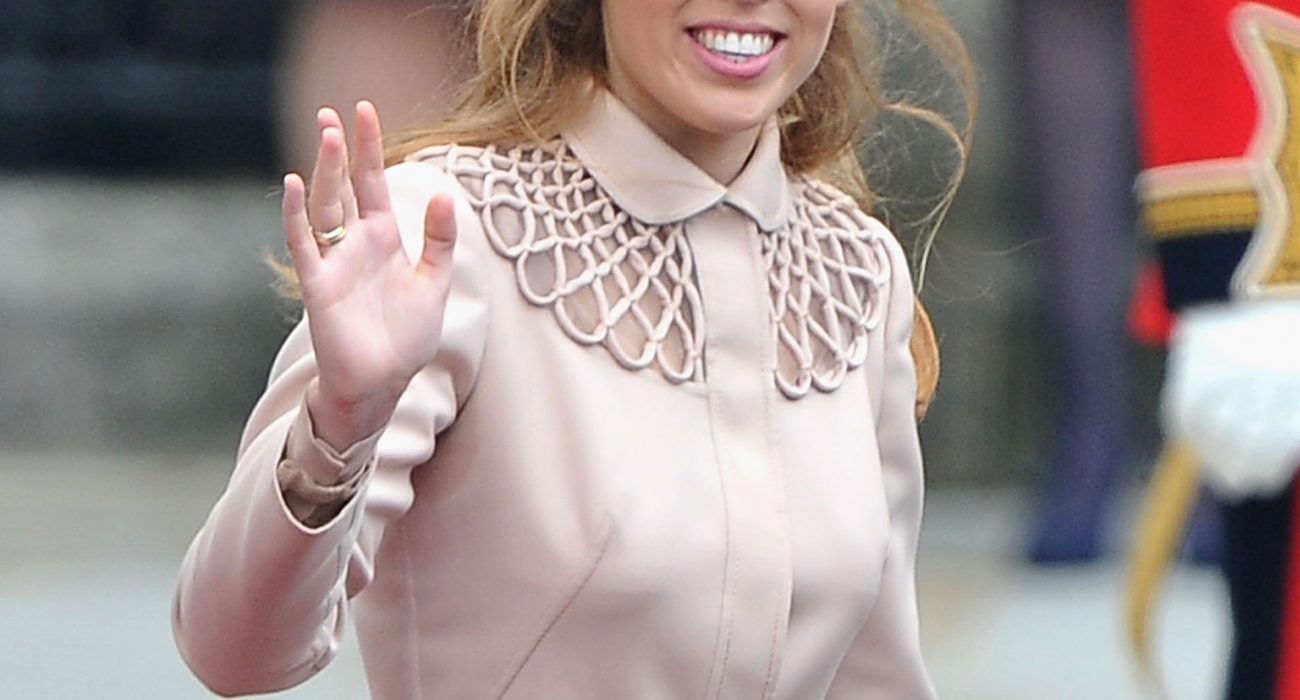 And we’ll never be royals royals…

To many, the Royal Family invoke the same feelings a relationship with marmite might; you love them, aren’t their biggest fan, or often call for a full-blown revolution. However, it cannot be denied that to the rest of the world, the Royals are undoubtedly a great symbol of our fair Isles. So, when one is representing an entire nation, one must be impeccably, elegantly and of course ‘economically’ dressed. But when it comes to fashion, are our regal representatives style icons?

It almost seems a silly question. Aside from a few bumps (Beatrice, we are looking at you for that Phillip Treacy whatever-you-want-to-call-it-lobster-hat) and hiccups (Zara Phillips…just no) along the way, there has been a long line of fashionable royals who have set trends throughout history.

As monarch, Queen Elizabeth II’s fashion freedom has been restrained, having to dress diplomatically and conservatively. Never would you catch a glance of Her Majesty’s cleavage or glimpse her sporting a mini dress. However, her ornate brooches, bursts of bright colour blocking, co-oridnated hats and of course that Launer (of which she must have every colour) bag she carries everywhere are just some of the things that make our sartorial sovereign an icon.

Princess Margaret’s nipped in waists, splashes of fur, statement jewellery and more ‘daring’ necklines granted the Queen’s sister fashion icon status in the late ‘40s and well into the ‘50s. She oozed Hollywood glamour balanced with majestic grace. As a patron of the House of Dior, who can deny her style’s iconic position?

Diana Princess of Wales will always be the ‘People’s Princess.’ Putting aside her marital problems and wonderful humanitarian work, she is an undeniable fashion icon of the ‘80s and ‘90s. Her royal status soon evolved into that of an international celebrity, and though the Palace’s lips began to purse, ensembles including that figure hugging cocktail dress worn with confidence to the 1994 Serpentine Benefit (said to be in response to the documentary aired on her husband’s infidelities), firmly cemented her fashion legacy.

The entrance of the Duchess of Cambridge into the fashion world has been met with tremendous enthusiasm. Her blend of high street and designer apparel has made her style extremely accessible and appealing. The Issa navy dress worn in her engagement photos sold out within hours, and every pair of her signature LK Bennett nude heels have been snapped up. Kate’s modern twist on the royal rules of fashion has made her an ambassador of British fashion.

The Royal family have always stuck to home grown British designers and continually promote the designs on the world platform. In recent years, Kate Middleton’s style status has projected designers such as Jenny Peckham and Alice Temperley to the forefront of the industry. These royal icons are just a handful of those who have left their mark on the evolving world of fashion, and will continue to do so as long as their reign shall be. God save our gracious Queen, and all of her fabulous hats too!