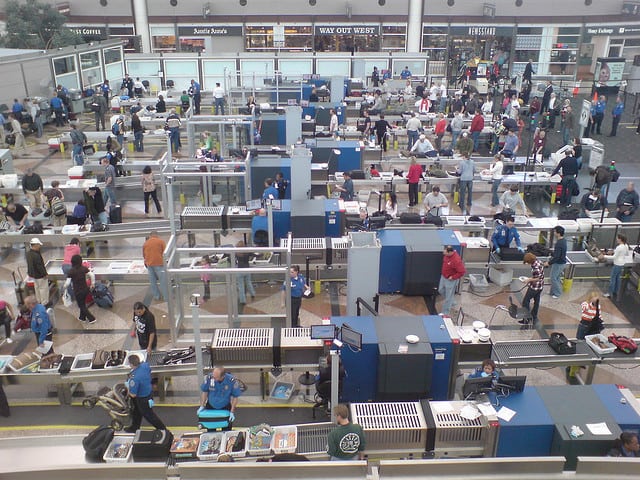 A team of developers from Manchester Metropolitan University have created a radar scanner which can detect concealed weapons such as guns, knives and bombs from as far as 25 metres.

It is hoped the scanner will dramatically increase security in high-risk areas, such as airports and transport hubs, and has gained considerable attention from the United States and the Middle East.

University experts spent 9 years perfecting the device, which was developed with funding from the Home Office and the Police.

MMU has signed a deal with electronics firm, Radio Physics Solutions (RPS), to start distributing the machine commercially. The first machines should be ready by next Spring and will retail at approximately £31,000.

Professor Nicholas Bowring led the Man Met research team and believes the scanner could be revolutionary, “It will make the world a safer place – there is a significant amount of gun crime that could be stopped, for example. We know that this technology works and has done very well in trials”.

In contrast to the controversial body scanner, which has been criticised by civil liberties groups, this new model does not produce an image of the subject and uses only a thousandth of the power of a mobile phone.

The scanner works using a low-powered, millimetre-wave radar signals that reflect off weapons and back to the scanner within seconds. The scanner can also detect common metallic items such as keys, belt buckles and mobile phones, however these items will not trigger an alarm.

There are different versions of the scanner currently being tested. Two hand held battery powered prototypes and a much more powerful static version that could also be built for use in busier locations such as airports and shopping centres.