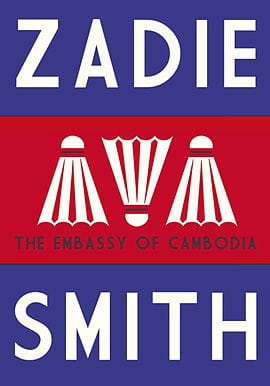 The Embassy of Cambodia by Zadie Smith (Penguin, 2013)

The Embassy of Cambodia by Zadie Smith – review

First appearing in The New Yorker earlier this year, The Embassy of Cambodia is another unique, thought-provoking tale of life in multicultural north-west London from Zadie Smith.

In a few deft brush strokes, Smith brings the life of West African domestic servant Fatou into focus. An employee of the Derawals, prosperous mini-market owners, Fatou often wonders if she is a slave. But, despite her elusive wages and seized passport, she decides that she is not – she has an Oyster Card after all. Refusing to be a victim, Fatou takes pleasure in the small things in life: her weekly swims, her discussions over coffee and cake at a Tunisian café with her friend Andrew, for whom her feelings are ambiguous.

On Monday mornings, Fatou sneaks away from the house to swim at the local health centre, using guest passes she found in the drawer of a faux-Louis XVI console. Her walk takes her past the Embassy of Cambodia, where a seemingly perpetual game of badminton is taking place. Mysterious figures pass through its gates, and a shuttlecock flies above its high walls, passed back and forth between two invisible players, the “pock, smash” of the shuttlecock suggesting an endless cycle of conquest and submission.

Like Fatou, the people of Willesden – unnamed, lonely individuals in a globalised neighbourhood – are puzzled by the embassy: “Who would expect the Embassy of Cambodia? Nobody. Nobody could have expected it, or be expecting it. It’s a surprise, to us all […] we, the people of Willesden.” This ‘we’, this collective voice of Willesden, is like an eerie Greek chorus, keeping a watchful eye over the proceedings.

Despite numbering only 69 pages, Smith’s deceptively simple book raises some important issues. Smith is incredibly perceptive, with her finger pressed firmly on the pulse of our brave new globalised world. And, in the collective voice of the people of Willesden, she poses a question that we have all asked ourselves, in one form or another: “The fact is, if we followed the history of every little country in the world – in its dramatic as well as its quiet times – we would have no space left in which to live our own lives or apply ourselves to our necessary tasks, never mind indulge in occasional pleasures, like swimming. Surely there is something to be said for drawing a circle around our attention and remaining within that circle. But how large should this circle be?” 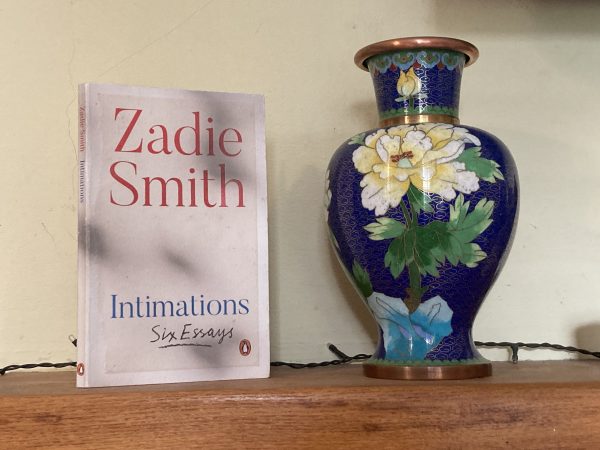 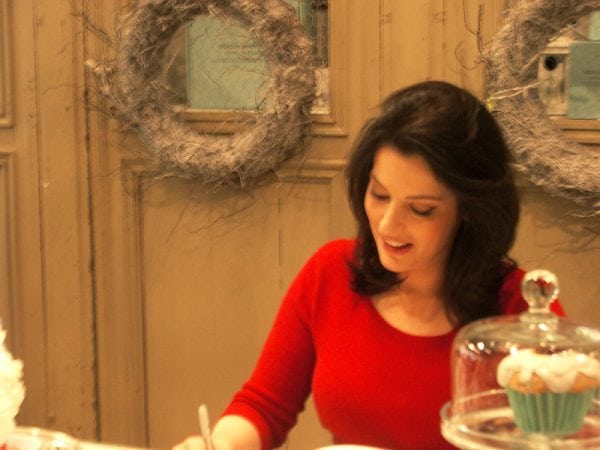 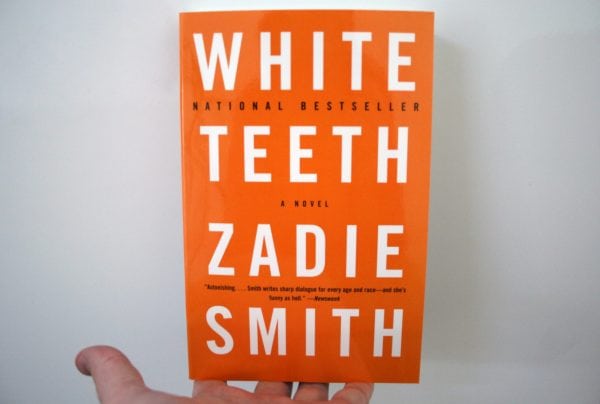