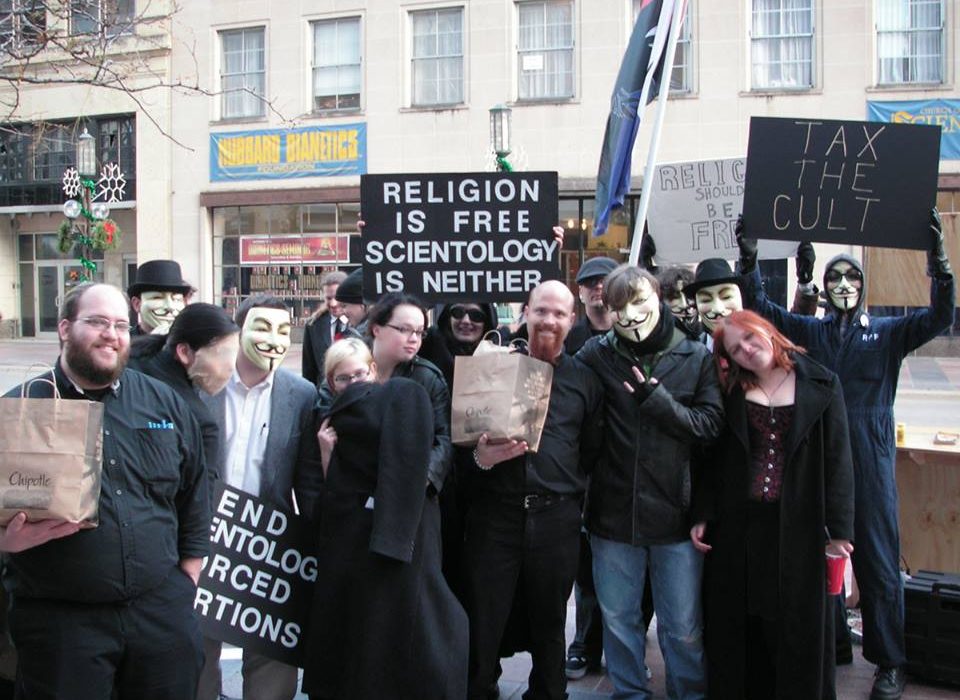 Students and graduates should be the least likely to join a cult, yet in almost every cult the vast majority of recruits are well-educated graduates or students. Take the recent case of the Maoist cult accused of keeping women as slaves, almost all of the women in the cult were either students or recent graduates. One member Sian Davis who died in 1997, was a high-flying law student studying for a Masters degree at the London School of Economics before she was recruited. Another, Aishah Wahab was an overseas students who won a Commonwealth scholarship to study surveying.

Why do well-educated people like Sian Davis and Aishah Wahab, join groups which anyone with the slightest amount of common-sense should be able to see through as utterly crazy mumbo-jumbo? Ian Haworth, founded the Cult Information Centre, a charity which provides advice and information about cults for victims, their families and friends and the media.

“It flies right in the face of what most people would imagine. Most people that are smart assume that cult victims must have a big problem to gravitate towards a cult. That means the smart people believe that they don’t need to put up defences, they think it would never happen to them, they think it would never be relevant to them and they are even easier targets that they would have before.”

Haworth encourages people to guard against cults even if they think they’d never expect to believe  themselves. When first asked why students join cults, Haworth stressed that students do not join cults rather they are recruited. He argues that cults rely on a series of mind control techniques to trap recruits into the ‘invisible handcuffs’ Theresa May spoke about.

On the Cult Information Centre’s website they list a series of 26 techniques you must guard against. These include hypnosis, peer group pressure, isolation, and metacommunication (the act of impacting subliminal message by stressing key words). Every cult is different and some only use ten techniques while others may use all 26. Haworth stresses that people are recruited by these techniques rather than by any allegiance to a message. However, Haworth is careful not to use the term brainwashing.

“Brainwashing was the word used to describe what happened to prisoners of war in Indo-China and Korea, [with mind control] you are not being held physically, you are not being taken by the enemy wearing army fatigues and being locked up. On the surface you appear to be quite free, but psychologically you are being held. So it’s much more powerful and much more sophisticated.”

The Cult Information Centre offer information on how to deal with friends and family if it appears that they are being recruited into a cult.

“Expose the cult as much as you can – as long as they are not already controlled by the cult. It is easy to underestimate the speed of the influence. You have got to be sure that they are not already involved, because a cult member will be very quickly programmed to understand that anyone who is critical is full of negativity or is an agent of the devil or something like that.

“When family and friends are critical they fall into a trap, the cult member becomes alienated and it becomes difficult to talk to them after that.”

Once someone has been recruited Haworth advises against being directly critical but suggests other ways to reveal the true nature of the cult playing on the very techniques the cult uses.

“You need to be as loving and kind as possible, you don’t attack the group head on. You don’t say it’s a good thing, you don’t say it’s a bad thing either. But instead of saying ‘Hey! That group is as phoney as a three dollar bill look at what is said about them on this website.’ which would cause them to become more alienated from you.

“You might say instead ‘Hey! I know this means a lot to you.’ now you’re not saying its a good thing, you’re just pointing out it means a lot to them and it does. ‘Tell me, I’ve been trying to get my head around this.’ Cult members have been programmed to see themselves as the elite and you as a non-cult member are a mere mortal and nothing else. They like to understand that they can lord it over you, so you can play to that by saying ‘Hey! I’ve been trying to get my head around it all, I had a look on the internet the other day. Why are these people being so critical on their website about your group. Why are they saying these things?’

“So you and your friend now are looking at why these critics are saying things, so you’re on the same side. You’re trying to reactivate the person’s critical mind with this process. That could be achieved in a day, it might take a week, it might take a month, it might take ten years. But the good news is that there’s no reason why you should fail.”

While cases such the Maoist ‘slaves’ may never be fully explained, the Cult Information Centre highlights the way cults recruit members not through persuasion but through psychological coercion. Students should be wary, if you think you’re too smart to ever believe in such nonsense and let your guard down, you might be just smart enough to be recruited.