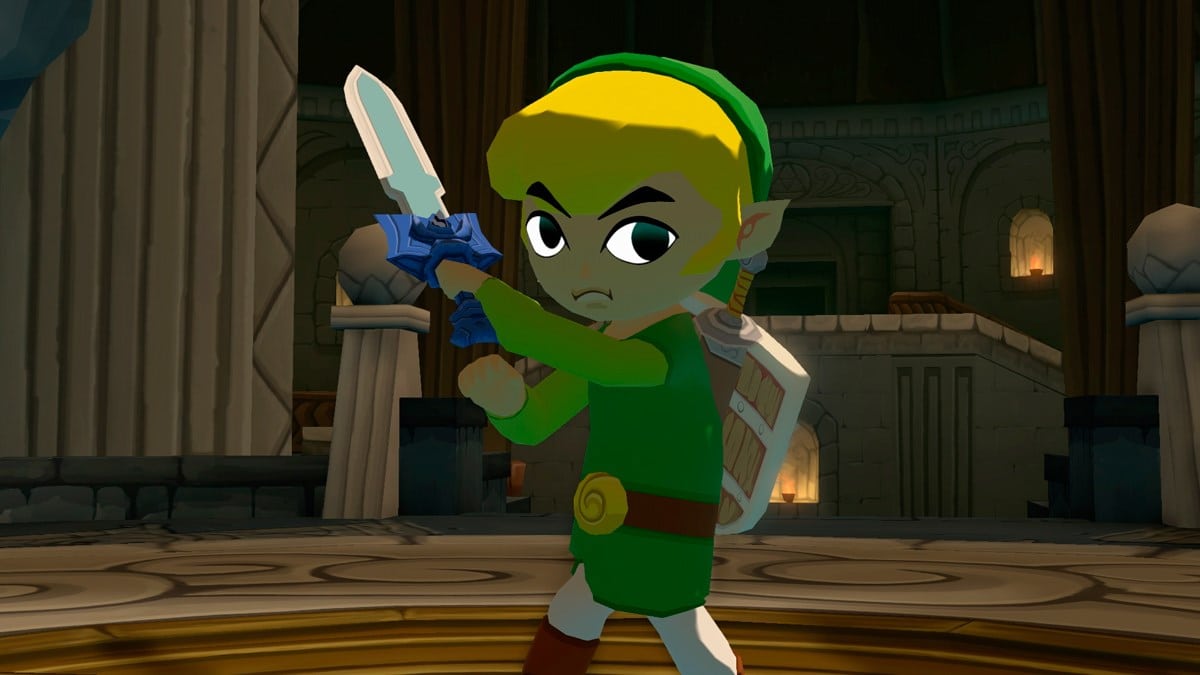 Derided by many as too childish for its cel-shaded cartoon graphics, The Legend of Zelda: The Wind Waker was met with controversy and worry that it wouldn’t appeal to the hardcore fans of the Legend of Zelda series. After all, how could this colourful and bright rendition ever match the revolutionary Ocarina of Time and its sequel, Majora’s Mask? Fast forward 10 years, and Wind Waker continues to please fans of the Zelda series and exude a charm usually only found in Nintendo’s Mario games.

Announced way back in 2000, Nintendo showcased a demo of Link and Ganondorf fighting as a technical demonstration of the Nintendo Gamecube, known then as Dolphin. Of course, this immediately sparked rumours of a new Legend of Zelda game in the works. Nintendo came back a year later and gave us inklings of The Wind Waker. Many diehard fans were disappointed with the direction Nintendo seemed to be taking the franchise, worrying it’d be more favourable to children and leave them out in the cold. How wrong they were. Released in 2003, The Wind Waker was met with critical acclaim. Despite the looks, The Wind Waker had a gameplay style similar to the Ocarina of Time, with an added charm that came with its whimsical style. Not only did it silence the critics, it managed to bring in new players across all ages.

Players are immediately set free on an island to run free and explore. Despite its small size, an endless expanse of ocean surrounding the island invokes feelings of excitement and awe, with the knowledge that soon they’ll be sailing across a vast ocean to save the land from evil. With the ocean always around you, the game forces you to move away from a linear play style and explore the world. It’s impossible to do otherwise, because the game makes you want to. Following the storyline blindly leaves glaring gaps in your sea map, infuriating you every time you look and forcing you to venture into uncharted waters. Intertwined amongst the story are a multitude of side quests, from merchant trading to defeating the “Big Octos” to free a great fairy, giving you plenty to see and do.

The Wind Waker brought out the voyager in everyone that played it. Link’s adventures in a bright fantasy land worked beautifully and with it came a gorgeous soundtrack as well. While for some it will never match the Ocarina of Time, it certainly came close. Recently rereleased on the Wii U as a HD remake, it is definitely worth a play.