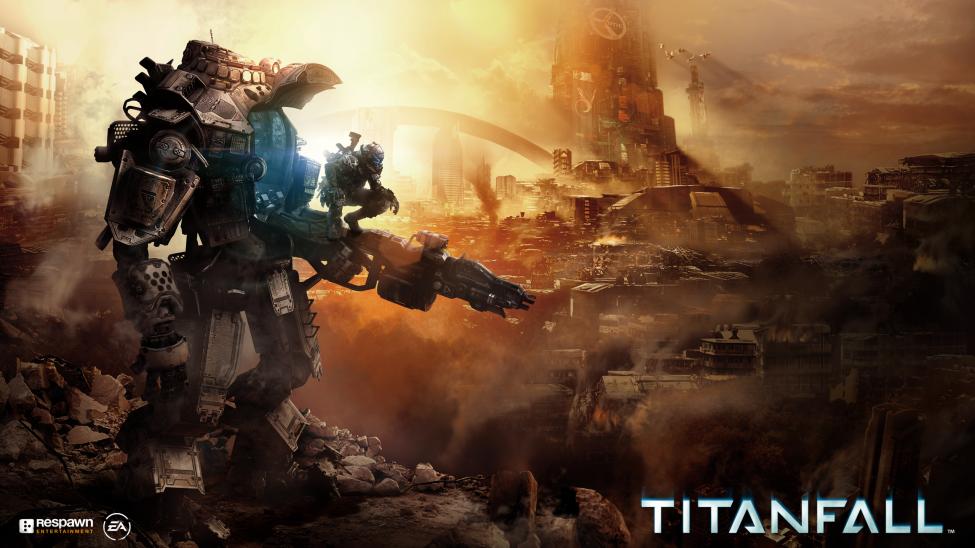 The state of modern console FPS games has remained pretty much the same for a few years now. The two powerhouses, Activision’s Call of Duty and EA’s Battlefield, dominate the online multiplayer world and everyone else just tries to get by. Ever since the world-renowned Call of Duty 4: Modern Warfare released, the competition have been playing catch up. Modern Warfare redefined the genre as we knew it, and elevated the already popular franchise to the very top of the video game world. Records fell to it every year. Cut to 2014, and a challenger emerges with some serious pedigree.

From Respawn Entertainment comes Titanfall, a multiplayer only shooter that hopes to put a dent in the lion’s share of the market that CoD and Battlefield have enjoyed for so long. What makes Titanfall stand out from the competition isn’t so much the game itself, but the guys who made it. Jason West and Vince Zampella, former heads of Infinity Ward and the men responsible for the FPS renaissance that was CoD4 have struck out on their own and created something new.

The story of how Titanfall came to be is long, and involves the word “lawsuit” many, many times. In March of 2010 publishing powerhouse and owners of Infinity Ward Activision fired the duo for “breaches of contract and insubordination”. This started a complicated and lengthy legal battle between Activision and the developers, that later included EA on the defendants side. The plaintiffs alleged that West and Zampella were talking to EA about leaving, that EA poached their developers and other infractions. In return, West and Zampella claimed that they and the rest of Infinity Ward were owed massive sums of money in royalty payments from the proceeds of the hugely successful Modern Warfare 2, and potentially that they had a claim to ownership of the Modern Warfare brand.

The case was eventually resolved with a private settlement in 2012, Activision having already paid out $42 million in overdue royalty payments earlier. Representatives of the Infinity Ward Employee Group said “although it is a meaningful payment it is only a small portion of what we are seeking in litigation”. It remains unclear if any further payments were made. Regardless, the outcome that matters to us is that Zampella and West founded Respawn Entertainment, brought in 38 of the 46 Infinity Ward employees that left in the wake of their feud and developed Titanfall.

Explaining Titanfall in one sentence is impossible. It aims to bring together many different elements to create a fresh, new take on the online FPS. A common criticism of the major FPS titles is the often-lacklustre solo modes. Most of the budget is poured into these cinematic blockbusters that are over in a flash and forgotten about even quicker. Titanfall doesn’t have a single player mode. It still has a story to tell, but it does this with it’s multiplayer matches.

The idea at the heart of the game is the Titan, a powerful mech suit that towers above a normal man and carries the heaviest of weaponry. A sort of killstreak reward, the Titans come crashing down from the heavens into the middle of the action and players can hop on in and cause some real damage. The catchphrase we keep hearing from the guys over at Respawn is “asymmetrical gameplay”. Obviously, one soldier running up to one of these goliaths with his shiniest pistol out isn’t going to have a good time. From what we’ve seen, the game takes a cue from Halo here and encourages tactical use of the multileveled environments and soldier’s jetpacks to tackle a titan. The jetpacks can provide a little boost in mid-air rather than flight, and enable you to zip around the levels Mirror’s Edge style, wall running and ledge hopping up buildings and across chasms to gain the advantage. Gun combat looks familiar to those experienced in Call of Duty, fast paced and unforgiving.

The matches themselves support 6v6 players, with a twist. The arenas are also populated with many AI controlled grunts to increase the carnage. How this plays out in full matches is yet to be seen, the blurry footage we’ve seen from the closed alpha test doesn’t involve competitive AI opponents.

So what does Titanfall do to make itself a next generation game? Titanfall will take advantage of the Xbox Live Cloud to make the troubles associated with player hosted and dedicated servers a thing of the past. Respawn developer Jon Shiring bigged up the benefits of the cloud on his blog, giving a nod to Microsoft and their pricing policy for use of the cloud making it an excellent option for developers who want to keep costs down without compromising the player experience.

Titanfall launches across Europe on March 13th for Xbox One, Xbox 360 and PC. 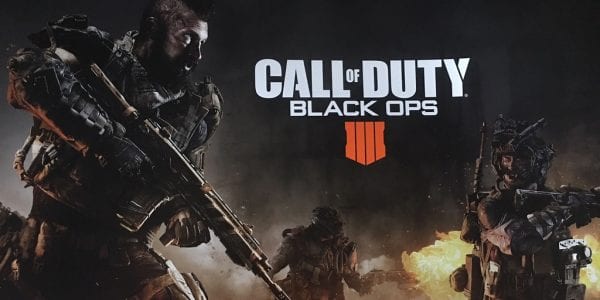