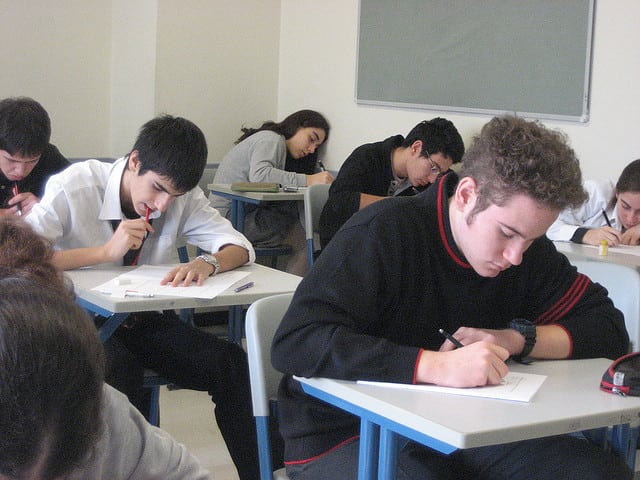 Undercover footage filmed by BBC’s Panorama showed applicants being replaced by “ fake-sitters,” to whom the correct answers were read out.  The footage was captured during English language exams, administered by the English Testing Service (ETS), a large firm that carries out English language tests for international students.

Concerned students are encouraged to contact the Tier 4 visa team.

An e-mail sent to university staff indicated that there was uncertainty about the implications for students with a Tier 4 visa.  As yet there is no “official notification of what this means for applicants.”

The e-mail read, “ Following the recent Panorama programme, colleagues may be aware of the subsequent Home Office suspension of ETS examinations (which includes TOEFL) as acceptable qualifications in support of Tier 4 visas.”

“We understand at present this only applies to candidates applying for a visa from within the UK.”

The exposures of fraud come at a time where Tier 4 visa application fees have been raised in an attempt to make sure prospective applicants have sufficient funds.

Jebi Joseph, a third-year law student from Singapore, said, “A failing in the system has been exposed but that’s no reason to suspend upcoming tests and throw everything into an upheaval.

“This ad-hoc solution only inconveniences and frustrates the plans of students with legitimate standing. UK, as a world-leading education provider should have responded in a more reasonable manner.”

The programme was filmed by sending international students, with legitimate visas, to immigration firms.  They pretended to speak poor English and told the firms they wanted to extend their stay in the UK illegally.

A director of Studentway, one of many immigration consultancy firms in London, told a student, “Someone else will sit the exam for you. But you will have to have your photo taken there to prove you were present.”

Cheating also occurred during multiple choice tests.  The invigilator was filmed reading aloud all 200 correct answers to students being tested.  The two-hour exam was shortened to just seven minutes. In another instance an undercover student was able to purchase a guaranteed entry package from an Immigration Agency in London.

Students were also sold false bank details to show they had sufficient funds – a requirement for a Tier 4 visa.

In one case this was done by collecting the bank details of a person of the same name who had the amount of credit required to qualify for sufficient finances.  One of the agents at Studentways told an undercover applicant,  “Someone else with the same name, whose account and money will be used for you. So when there is need for verification it’s verified for you till you get your visa.”

Home Secretary May told Panorama, “The government has done a huge amount to root out fraud. We have significantly changed the student visa system. As a result, 700 colleges are now no longer allowed to bring non-EU students in.”

However, Labour’s Shadow Home Secretary Yvette Cooper, commented, “Yet once again, the rhetoric doesn’t match the reality. Instead abuse is getting worse, whilst genuine international graduate students are being put off.”

This follows a similar incident last year at London Metropolitan University, which had its licence to sponsor students outside the EU revoked by the Home Office.  It failed to monitor students’ attendance and immigration status adequately. Since then, it has managed to regain its licence. 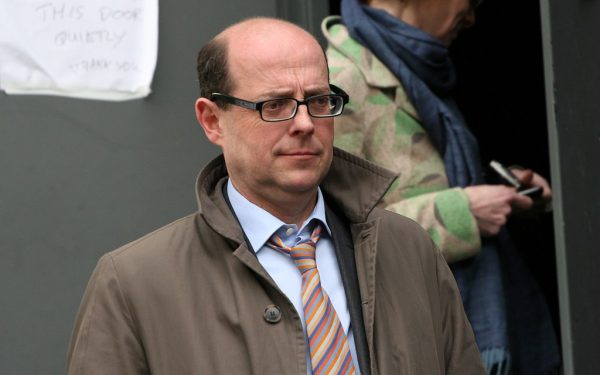 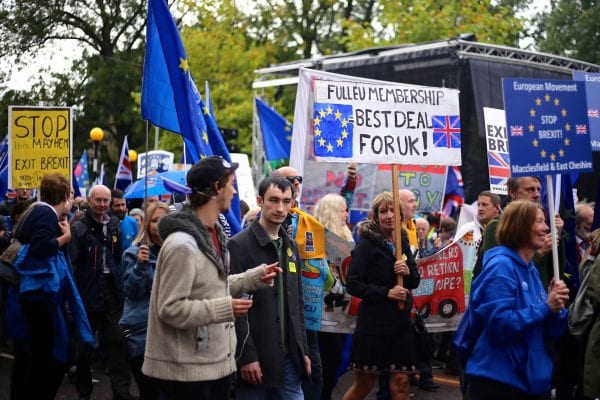