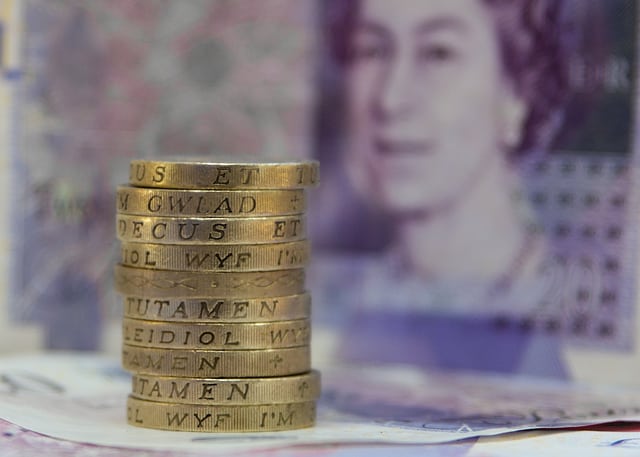 The Office of Fair Trading may launch an inquiry into claims of price fixing and poor value for money following the steep increase in fees. Photo: @Doug88888 @Flickr

Following an investigation into value for money, the application process and the complaints system at universities across Britain, the Office of Fair Trading is considering launching an inspection into concerns about “non-competitive” behaviour.

A call for information from students and institutions was launched last year and the findings, along with plans on next steps, will be published in March.

Questions were asked about fees, applications, complaints and quality of education. The results of this survey will determine what action it will take next.

After the hike in tuition fees to £9,000 in 2012, the OFT may decide to investigate claims of collusion, price-fixing and poor value for money, as almost all British universities charge the maximum £9,000 or almost as much for most courses.

An investigation into these claims could lead to more regulation for universities and a wider choice of courses.

A change may also be required in the applications system which is currently limited to five institutions and stops students applying to both Oxford and Cambridge, in order to raise competitiveness.

Many have complained that the £9,000 per year they spend is going to waste. It has been reported that some degree courses offer students less than 40 minutes a week in tutorials, and there are worries about students not having enough contact with academics.

This statement comes shortly after the OFT made a statement to many universities across the UK, including Manchester, explaining that preventing students from graduating due to unpaid non-academic fines, such as library or parking, could be a breach of consumer law.

A spokesperson said that no decision has yet been made about what action will be taken.