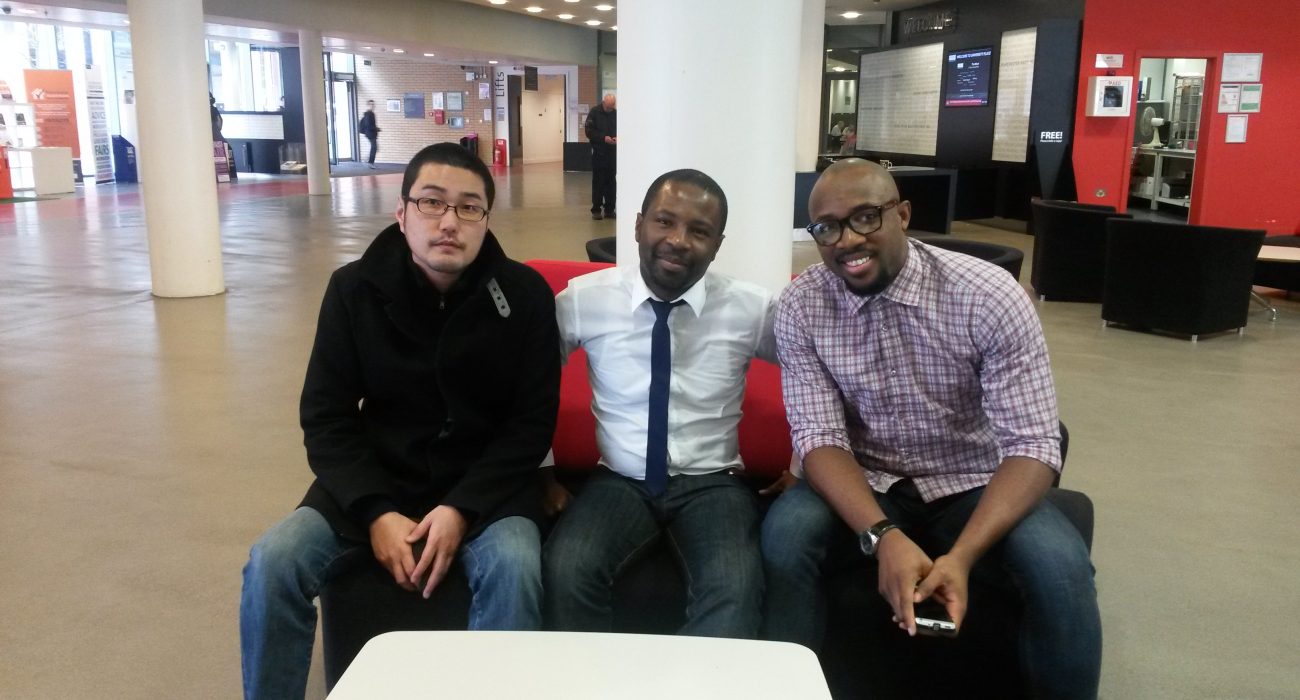 A team of Manchester students have made it to the second round of a global competition for investment, run by oil giant Shell.

If successful at stage two, the team will be invited to pitch their idea to a panel of judges at Shell Eco-Marathon Europe in Rotterdam, and stand a chance of winning funding from the Shell Game Changer Programme.

To date, the programme has invested USD $300 million in new ideas.

Olusola Omosola from Nigeria, and studying for an Msc Management and International Systems, hopes that his team’s project can open up a new more cost effective era for solar power.

The project “will offer communities in the developing world that aren’t connected to the national grid an energy solution that makes use of their biggest source of energy”, a Shell spokesperson said.

In an interview with The Mancunion, Omosola explained the concept of the ‘solar tree’, and his personal hopes for the project.

The solar tree is designed to copy the shape of a tree by building the newly designed flexible and light panels vertically without having to firstly rely on a solid structure to act as a base, and secondly to avoid taking important land away from people that need to use it, so the tree adapts to the environment it’s set up in.

Although an important concern, Omosola believes that the project can help everyone, not just his native Nigeria.

“In the long run, we are looking at a system where you can just go to a market and buy a box of it [solar panels]. There are parts [of Nigeria] where we have more solar energy than others, but we do have a lot of sunshine”, he said.

In the UK it costs between £4000 and £6000 to install domestic solar panels. After that, it takes time to see a return on the investment. Although Ofgem, the electricity and gas regulator, have predicted that solar panels are set to come into their own in the next few years as prices rise.

Omosola and his colleagues aim to solve this problem.

“Conventional solar panels are very expensive”, he said. “We are looking at bringing down that cost significantly. We are in the computer age, computer memory, flash drives, used to be very expensive.

“But suddenly the price crashed and became really cheap.”

Omosola added further, “Hopefully it will even generate more electricity. We’re looking at going into more research to find out how we can generate more power using smaller or lighter parts”.

Round three of the competition starts at the end of the month.