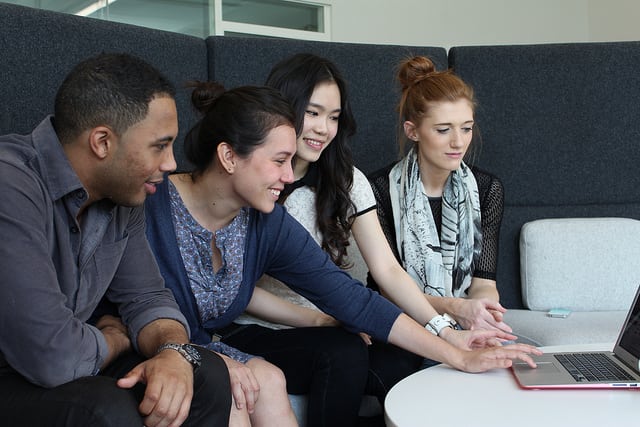 MOOCs’ popularity on the rise

Online courses on subjects such as “Exploring our Oceans”, “Cooperation in the Contemporary World”, and Manchester Business School’s “Water Supply and Sanitation in Developing Countries” MOOCs offer a low-cost opportunity to study university-level material.

They encourage and rely on online communication between the students of the course on dedicated forums and discussion boards.

While their presence in UK universities has only just started this year, Ivy League universities in the USA such as Harvard, Stanford and Yale have been offering popular MOOCs since before 2012.

They are also spreading across the world, aiming to help those who do not have access to higher education.

While they allow people of all ages to access education from anywhere with an internet connection, at any time, in any language, MOOCs have not avoided criticism and concern.

Certain academics, notably TV’s Mary Beard, have raised issues with the lack of personal interaction, stating that a “division in society” might result.

It is also believed that the idealistic nature of education for all is misguided, due to the fact that it requires internet access, money and time potentially not available to people from developing countries.

Only around ten per cent of those who start the courses end up completing them, and there is seldom a specific qualification at the end, leading employers to be sceptical.

The courses are run by for-profit or non-profit online platforms such as Coursera, which hosts the University of Manchester’s MOOCs, Futurelearn and EdX.