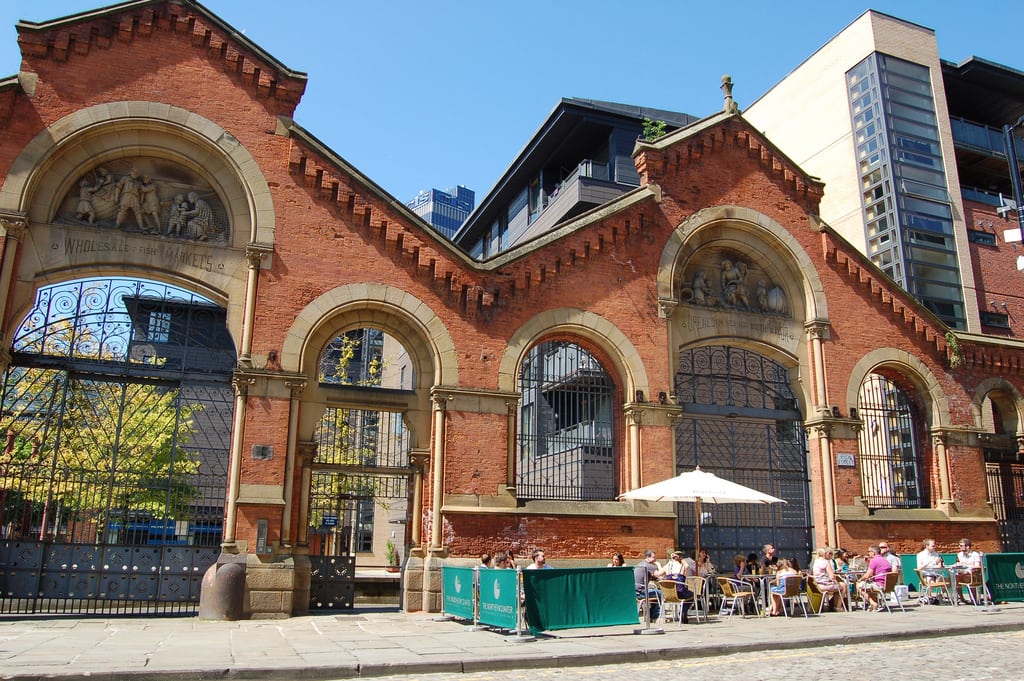 The top night spots in Manchester

Opening its doors in 2012, Wahlbar has provided students disposed against leaving the confines of Fallowfield with quality cocktails and beers in a tastefully decorated interior. Happy hours from 6-9pm every day promise a half price drink if you treat yourself to a stone baked pizza from their pizza oven, and on selected nights later in the evening they invite local DJs to play the basement. Whether you’re out to dance, or simply sit around and soak up the atmosphere, Wahlbar ticks both the chill and mingle boxes. Highly recommended.

One borough south of Fallowfield along Wilmslow Road is Withington, a high street suburb with a community-oriented melting pot of creative students and locals alike. Indigo is a gem, easy to miss with the entrance being an unassuming door next to the One Stop. It’s a cosy and atmospheric basement jazz club with a well-rounded drinks menu of rarely seen imported beers and more. Wednesday night is ‘jam night’, for which a jazz band (often from the Royal Northern College of Music) kick off proceedings around 10pm, with the potential for anyone who’s down there to step up and get involved as they please until close at 2am. Arrived early? Check out Solomun Grundy’s and Fuel Veggie Café (next door and opposite respectively) for one or two.

The Function Room upstairs at Odder Bar is a wonderful space, working well to host local bands and a strong selection of club nights that tend to stray away from the norm. The house lager and spirits are kind on the pocket, although I suggest you stay away from the rum, responsible for one of the filthier hangovers of my Manchester experience, unless you like that sort of thing. When in club mode, the stage gives another level to the dance floor, the whole dancing area being secluded away from the bar and thoroughfares to keep the lively atmosphere locked in tight.

It’s unusual to go bar-crawling around Manchester’s Northern Quarter and not stumble into at least a couple of Tiki cocktail bars. Cinnamon scented Hula is up amongst the best. With a thrilling drinks menu, the proficient mixologists behind the bar serve up your cocktail of choice with flair, often with fire involved. The soundtrack across the night comprises of a seamless flow of bouncy R’n’B, which keeps the energy up when the wallet runs dry from the young professional drinks prices.

The Roadhouse, to be found on Newton St. off Piccadilly Gardens, has a long-standing reputation for hosting high quality club nights and gigs. Descending down the stairs into the basement, the unconventional club is split into two halves, consisting of a bar and dance floor/pit area separated by a drape. Monthly club nights bring their characteristic sounds and demographics, making The Roadhouse a favourite amongst music heads, Northern Quarter dwellers, and the more curious student.

Gorilla filled an important gap in Manchester’s venues by providing a 600 capacity gig and club space. The main draw is that the quality of club nights and live music is generally pretty high, booking a lot of artists in-house as well as outsourcing to promoters. The main club has the feel of an aircraft hangar and can certainly provide a good time, though the atmosphere can lack a little when the attendance is low.

Having fallen victim to The Warehouse Project’s rise to prominence, the future ever remains unclear for the 2010 “Best Club in the World according to DJ Mag readers”. As the WHP 2013 season was simmering down, the reopening was announced for December and a rethought basement layout brought in a new era for the club. Student nights run during the week and provide a boisterous fresher experience. Fridays and Saturdays bring in high-calibre DJ line-ups and run through until dawn. The sound system upstairs in Spektrum is arguably the best in the city, perfectly tuned to the acoustics of the room.

The Antwerp Mansion is an old Belgian embassy tucked away behind the curry mile. After passing down an alley and into the garden, you enter a rough yet ready party space, playing host to a number of well-established Manchester club nights. The downstairs room has a stage for bands or DJs with a meaty sound system and the drinks at the bar are reasonably priced. Moving through to the hall and up the grand (ish) staircase, it’s easy to feel like you’re at a stately yet undeniably mancunian house party. For Fallowfield dwellers, it’s a convenient and fully satisfied ten-minute stumble home. 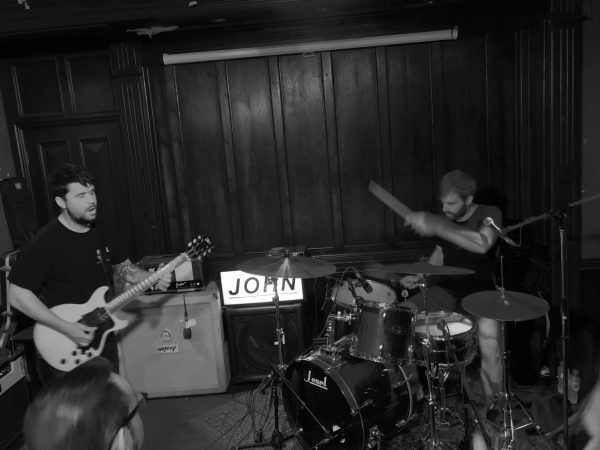 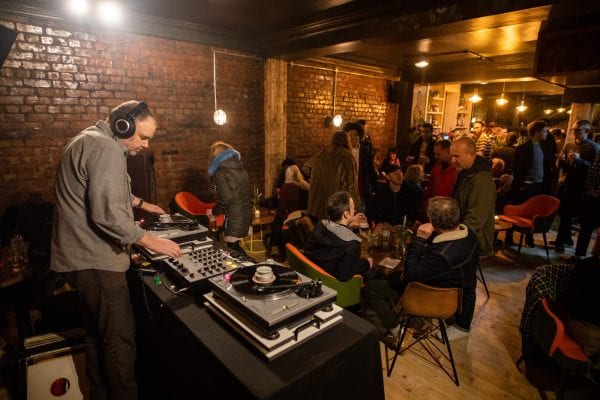 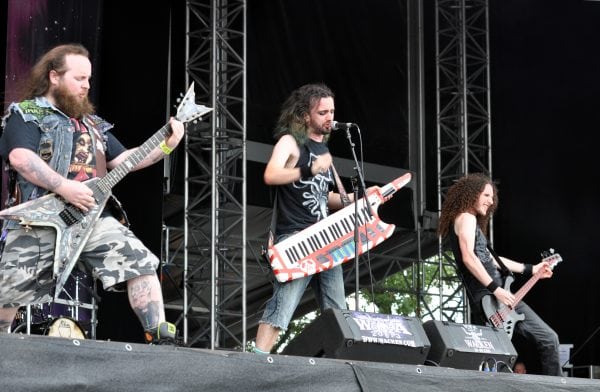