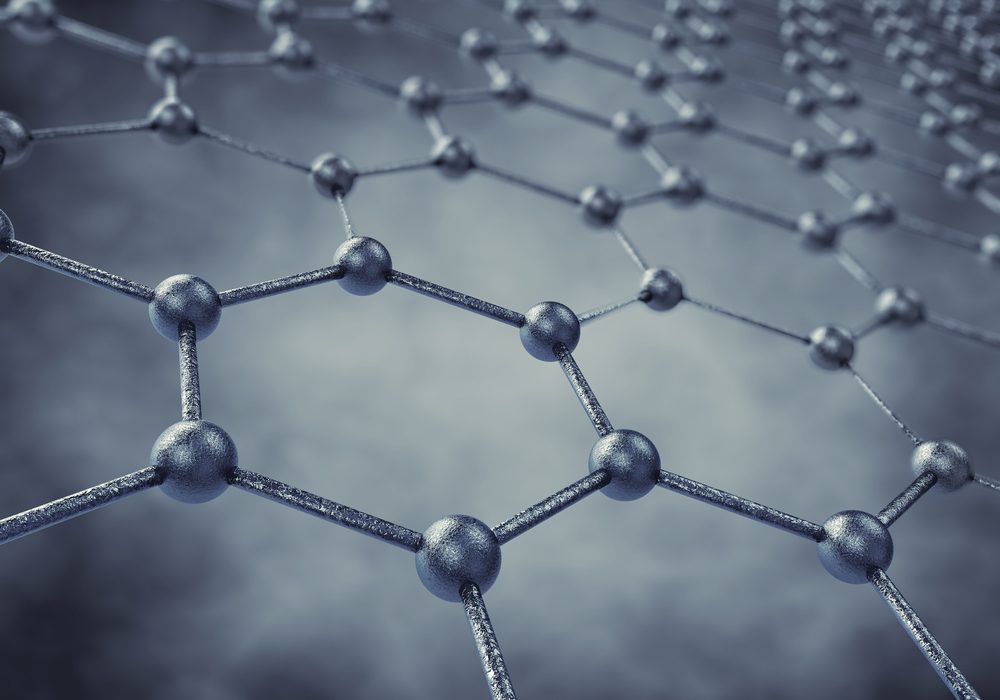 Graphene sandwich could satisfy our hunger for designer materials

Scientists at The University of Manchester have discovered that sandwiching layers of graphene with hexagonal boron nitride could produce new designer materials which could potentially become the basis for new high-frequency electronic devices.

Hexagonal boron nitride (hBN), also known as white graphene, is a member of a family of two-dimensional materials discovered following the isolation of graphene at The University of Manchester 10 years ago. Since that iconic discovery, researchers have been able to show that stacking various 2D materials into so-called heterostructures can produce perfect crystals, which could potentially be used in next generation transistors.

This most recent development has shown that the electronic behaviour of the heterostructures can be directly influenced by controlling the orientation of the crystalline layer within the stacks.

University of Manchester Nobel laureate Sir Kostya Novoselov headed the team of researchers responsible for this discovery, which also consisted of scientists from the University of Nottingham and Lancaster University, as well as other colleagues from as far afield as South Korea, Japan and Russia.

Two graphene electrodes were carefully aligned with a layer of hBN separating them. The team of researchers discovered that both electron energy and momentum were conserved. The findings, which were published in the journal Nature Nanotechnology, could potentially result in the creation of devices with ultra-high frequencies, such as electronic or photovoltaic sensors.

Professor Laurence Eaves, a joint academic at both The University of Manchester and The University of Nottingham, said: “This research arises from a beautiful combination of classical laws of motion and the quantum wave nature of electrons, which enables them to flow through barriers.

“We are optimistic that further improvements to the device design will lead to applications in high-frequency electronics.”

Lancaster University’s Professor Vladimir Falko added: “Our observation of tunnelling and negative differential conductance in devices made of multilayers of graphene and hexagonal boron nitride demonstrates potential that this system has for electronics applications.

“It is now up to material growers to find ways to produce such multilayer systems using growth techniques rather than mechanical transfer method used in this work.”