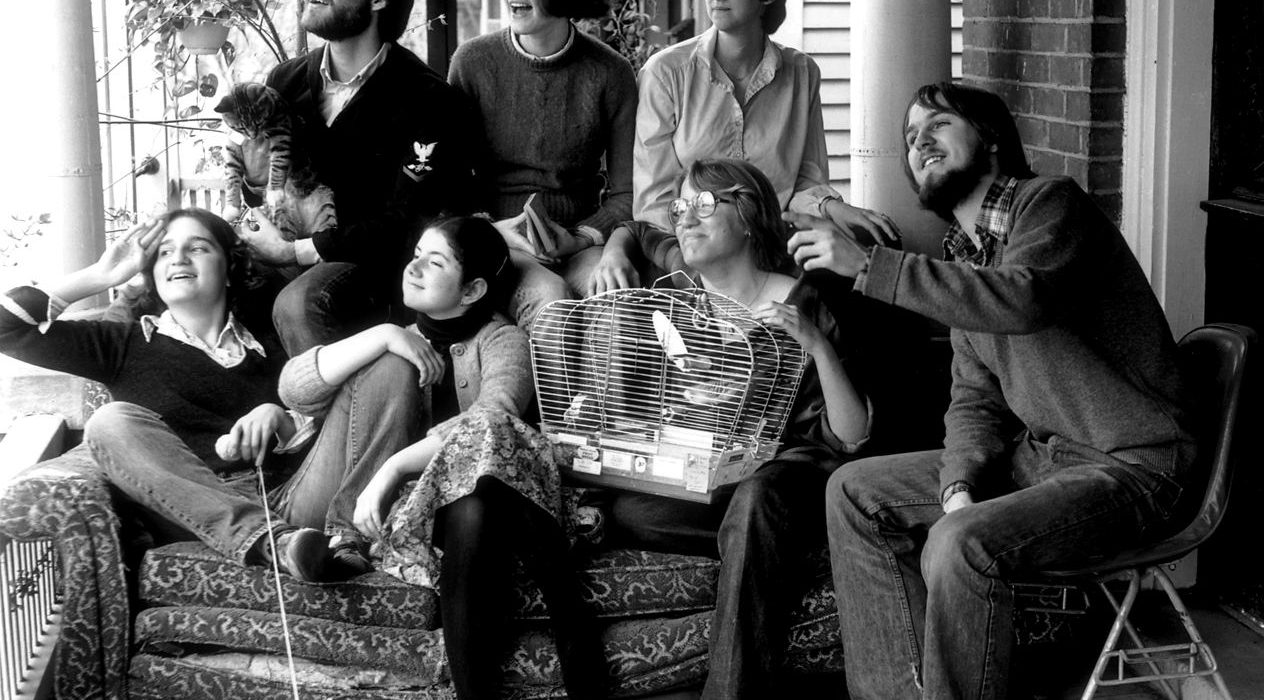 Top tips for living harmoniously with the opposite sex

When I asked the boys I live with to share their advice for living with girls, they mostly just used it as a chance to complain. Partly about too much information regarding periods, but mostly about hair. It will forever be a mystery why as a combined entity on your head, hair is completely acceptable, yet when a singular strand escapes from the rest it becomes the most disgusting thing in the world. And they never let you forget it.

If you thought that moving in with girls would mean it would be like being back at home, having your mum there to magically stack the dishwasher and hoover the living room, I expect you had a bit of a shock. “Don’t be fooled into thinking girls are cleaner than boys. It’s a myth. And don’t expect them to take the bins out, either,” advises Phil, a Pharmacy student in his third year of living with girls.

Living with boys definitely takes some getting used to. A lot of farting, burping and a massive overuse of the word “fit.” Baking always goes down especially well if you want to put them in a good mood and ask them politely not to play FIFA. Of course, not all boys play FIFA. But if you are living with those that do, there are some ways to make things a bit more bearable. Compromise is crucial. Let them play a couple of games, and then later on they’ll let you watch the Great British Bake Off.

If your kitchen is dirty and your bedroom is cold and you just want to stay with your cup of tea in the living room without being bored to death, suggest that they mute it while you play some music. I don’t recommend constantly telling them how boring a game it is. They aren’t going to stop playing just because you think it’s duller than watching paint dry.

Boys often make out that they hate things like chick flicks, but living with girls is a chance for them to indulge in their secret guilty pleasures, such as watching Pretty Woman, The O.C. or doing the relationship quizzes in Cosmopolitan. A piece of advice for both guys and girls is to make the most of having someone of the opposite sex on hand when you have relationship problems or need help understanding why he/she hasn’t texted you back.

However, the biggest piece of advice I would give is to enjoy it! When else in your life are you going to live with your friends, just streets away from all your other friends?