The poppy has become one of the most evocative symbols of remembrance in the UK, and is the means by which most of the British public participate in commemoration.

However, there is a growing feeling that the way in which we remember and observe past conflicts is overtly nationalistic, making it impossible to critically analyse our role within conflicts past and present.

Advocates for the poppy argue that it is an important way to ensure that we never forget the horrors of past wars, and that those who died are owed a fitting remembrance.

Now there is the alternative of wearing the white poppy to show remembrance of death but to resist supporting militarism and recent foreign policy.

On the centenary of the outbreak of the First World War, the Manchester Debating Union hosted the debate: should we wear the poppy?

The proposition panel had speaker Chris Nineham: co-founder and National Officer for Stop the War Coalition, who argued that the poppy put forward a “favourable view of war.”

Chris Nineham made the case that we need to “deal with a way of remembering war without repeating it,” and we should instead wear the white poppy to show we are “concerned with death but want to generate more debate within society.”

“The trick,” said Nineham, “is that the poppy can be portrayed in the sense that you support war.”

Fry said that the poppy shows “love for the military. Full stop. And no mention of why we go to war, why we have a military.”

In opposition was Dr. Lynette Nusbacher: a former Devil’s Advocate for the British Joint Intelligence Committee and former senior lecturer in War Studies at the Royal Military Academy Sandhurst.

Nusbacher said, in reaction to the proposition, that there is “no desire to gain propaganda value from remembrance… we will remember all of those who died because that is what remembrance is about.

Alongside Nusbacher was Conor Ardill: a second year Politics, Philosophy and Economics at the University of Manchester, the Externals Officer for the Manchester Debating Union and part of the Officer Training Corps.

“The reason why soldiers are collecting poppies is because they see it as part of their job to stand in solidarity with those who have been injured, not to support militarism.”

After a summary of both sides and their main points, the debate concluded with the proposition winning and the closing statement: “this house would not wear the poppy.” 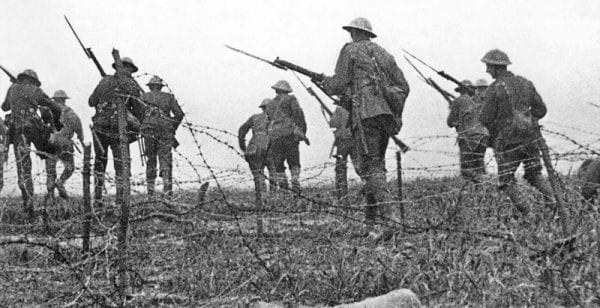 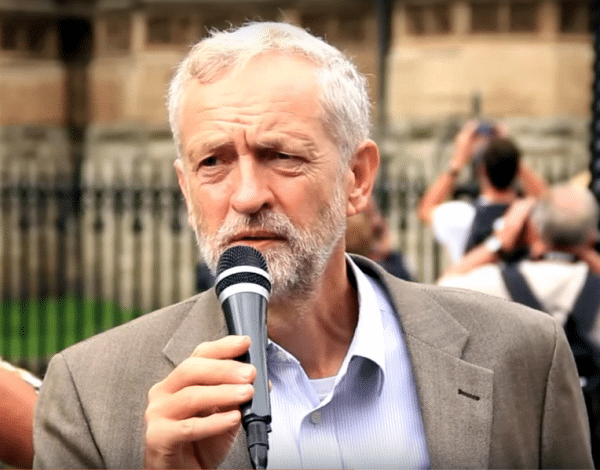