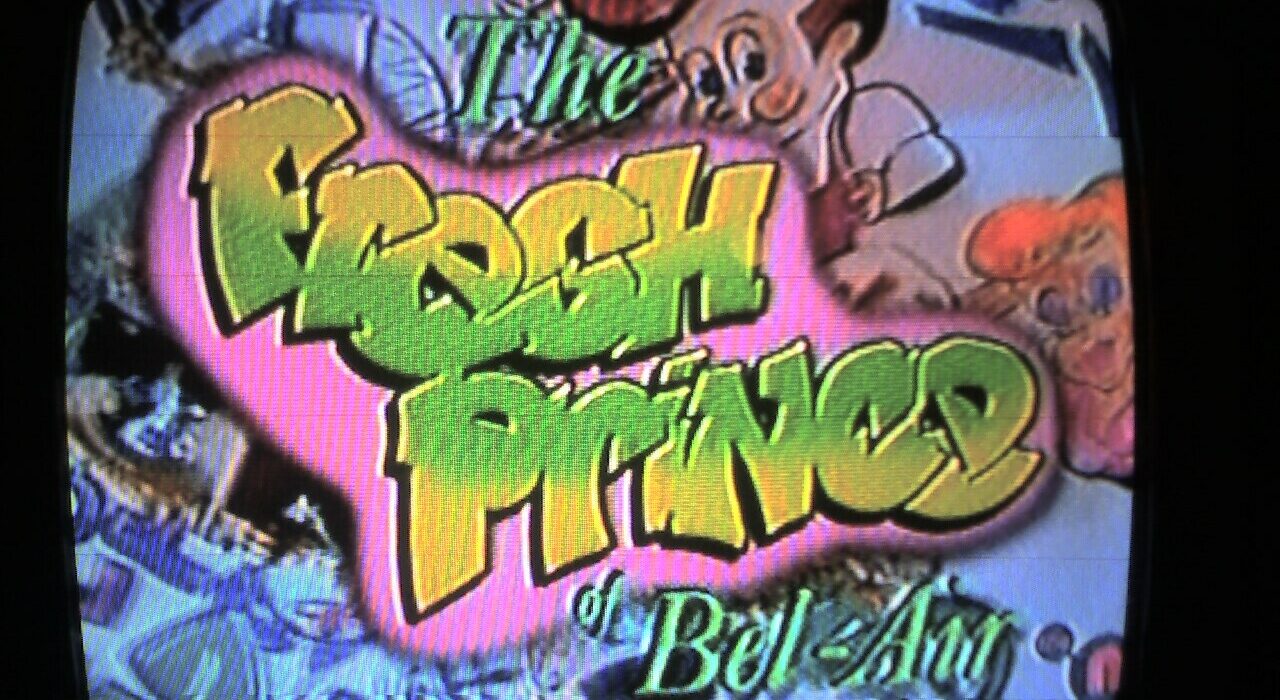 “Now this is the story all about how, my life got flipped-turned upside down.” You would be hard pressed to find a person over the age of twelve who didn’t spontaneously burst into quasi-rap and finish The Fresh Prince of Bel-Air’s most enduring legacy; its opening theme song.

Regardless of how big of a fan you were of the show at the time, most people can enthusiastically sing along to one of the nineties’ most popular sitcom’s opening titles, rapped by the now household name, Will Smith. Whilst the famous rap and burgeoning talent of its leading man were certainly some of its most defining features, The Fresh Prince of Bel-Air has remained a firm favourite for more than its witty one liners.

Following The Cosby Show, The Fresh Prince of Bel-Air was not groundbreaking in its presentation of a largely all African-American ensemble cast in a sitcom at the time, but its enduring popularity among the younger generation have made it more important.

Whilst not solely relying on storylines that explored race relations in America, the show did have poignant episodes, such as one episode where Carlton and Will were racially profiled and arrested for driving a car that looked expensive, even though it belonged to them. Despite the comedic element that ran through every episode, scenes such as this prove The Fresh Prince had moments of real cultural awareness and raised race issues that programmes such as Friends failed to tackle.

The show became a comedic vehicle for American audiences to recognise the growing economic gap and prosperity levels in African-American culture. But where The Fresh Prince started out as a stereotypical comedy concerned with the clash of the classes and the trope of the ‘fish out of water character’ in Will struggling to fit in with his upper-middle class family, it became a sitcom that focused on its characters’ warming relationships and strengthening family ties.

Smith himself said at the end of the series’ run that “We never started out trying to make some big social statement or leave a big fingerprint on American pop culture, we were just trying to have fun. We wanted to not only present some positive black images, but also give people a vehicle to relieve some of the stress in their busy lives.” Indeed, the scenes with the greatest emotional depth, such as Philip’s heart attack or Will’s emotional outpouring about his absent and disappointing father remain some of the series’ most memorable moments.

So whether you loved the show or were largely ambivalent to it during the seemingly endless re-runs on TV, The Fresh Prince of Bel-Air proved itself to be more than just a routine sitcom. It cemented itself as a classic that younger generations would continue to appreciate, if only for one of the most famous novelty raps of all time.

Five hundred friends and no-one to talk to

To the friendless fresher