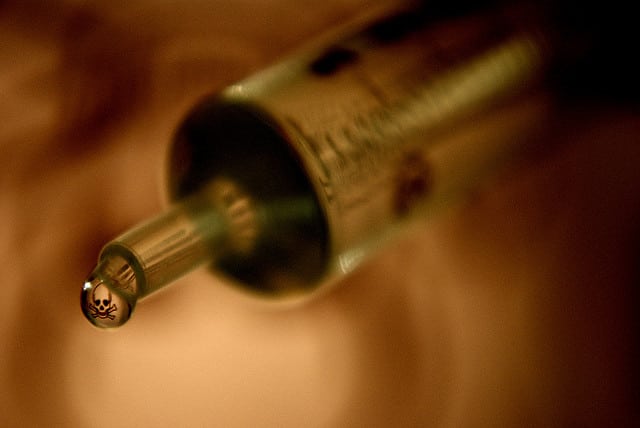 1. Agatha Christie’s ‘And Then There Were None’

At number one it’s the lady herself, Agatha Christie, with what may well be the most definitive whodunnit novel. While the premise itself is simple, it does rack up an impressive body count with ten deaths, one being a suicide. This is a must-read for mystery fans and I dare you to find the killer. This one I can assure is case you will not be able to peg until the very last page, so good luck!

Brown’s masterful thriller intertwines the pure relished factors of a whodunnit with the cryptic but engrossing knowledge culled from 2000 years of Western history. The novel follows the protagonists Robert Langdon, a symbolist, and daughter of the victim, Sophie Neveu, who is a famed cryptologist. The due follow the murder of Neveu’s father into a flight through western history and its cultural secrets. This page turning thriller will have you wishing there was more.

There is no doubt you will have heard of Gone Girl, whether it be the mystery novel or its cinematic adaptation. The hype that surrounds this whodunnit does not come without its dues. While this novel follows the tale of the missing woman and it is her husband who becomes the obvious suspect. But is everything really as it seems? I’ll leave you to decide who the suspect is in this brilliantly psychotic and deranged novel.

Doyle’s inaugural novel on the notorious duo on the whodunnit scene, being Sherlock Holmes and his trusty sidekick Dr Watson. While this novel ‘obviously’ sees the know-it-all Holmes find the murderer, it does take a turn into what may appear on reading this novel, a totally unrelated tangent. But all in all, Sherlock Holmes needed a place in this list and I only saw it fit to hand you the first novel in what is a classic series of mysteries. While it isn’t often perceived as the greatest, it is the introduction to the epitome of the murder mystery detective that is Holmes himself.

This one really is some brain food. This book is far from a light read and Eco purposefully made the first part of the book particularly difficult to get through. But if you stick at it you will follow Brother William, the protagonist, on his journey through the gruesome murders of multiple monks that imitate the punishments from the Book of Revelations. But the one thing that all mystery loves will relish in this books is that no matter how many times you re-read it there will always be another layer of meaning that unfolds in front of yours. It’s the book that keeps on giving. 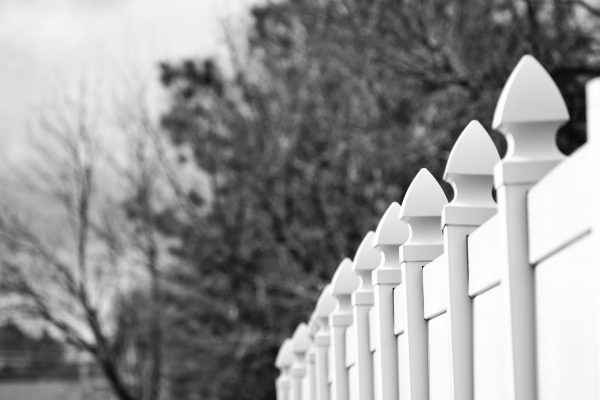