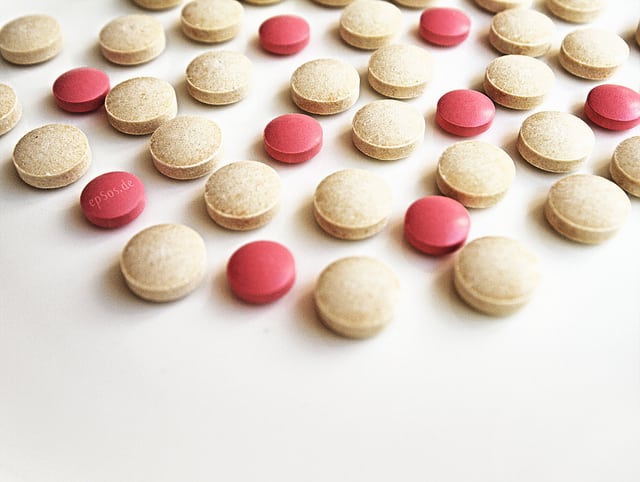 University pressure and workload can get a bit too much sometimes so the existence of certain aides that make those pressures and workloads less overwhelming and more enjoyable are a godsend for some people. What these aides are referred are ‘study drugs’ or ‘smart drugs’.

Study drugs are basically prescription drugs such as modafinil and Adderall that help you concentrate and get work done while feeling awake and focused.

Modafinil is the study drug that is probably most popular amongst students. Feeling naturally awake is a common reported side effect, not the same awake-feeling that is caused by caffeine. The Ministry of Defence used to even ship thousands of them to soldiers in Afghanistan and Iraq in 2004 to keep them awake and focused.

Ritalin is also another drug that is used for studying purposes. It’s made to help with ADD, ADHD and narcolepsy. Ritalin is class B drug in the UK and the US government class it on par with cocaine and morphine because it is highly addictive; however addiction is only likely to form after persistent and long term use.

Study drugs are legal to take but not to distribute and sell. Because they are only available by means of prescription, many go to the world of the internet to obtain them. Because of the less-than-truthful nature of the web, this can be dangerous as people don’t know what they’re really taking.

Moreover, there haven’t been any long-term safety studies of the use of these types of drugs for people who don’t need them which can be a problem. But, the majority of people who have used modafinil etc. have not report any bad side effects after it has worn off.

BBC News, in 2011, asked the professor of clinical neuropsychology at the University of Cambridge, Barbara Sahakian, her thoughts on study drugs. She said:

“These drugs could play a far wider role in society”

And her most recent research has shown that surgeons who are sleep-deprived perform better when on modafinil.

In the article, a study was done to see if these drugs do actually work or whether they just have a placebo effect. The journalist took modafinil on one day but a placebo pill on another day.

Not knowing which pill was taken on what day, she was asked what day she felt more concentrated and focused. She said the day that she took the placebo pill. After receiving the results, she was given another modafinil pill and reported results of feeling more awake because she knew what results to expect.

With final year being the toughest in degree life, it’s unsurprising that a quarter of final year students took study drugs, according to the Huffington Post.  Overall, one in five have taken prescription drugs at university, with 79 percent saying they would consider taking them again to help them focus.

Why have study drugs then become more normalised? It could be down to the general more acceptance of drugs among people. Having a snowball effect, a friend taking a study drug and influence another person to do so and so on. However, despite the attention that study drugs have gotten in the media, they are not as prevalent as people think with only one in five students taking them.

A student blogger wrote in the Guardian about his experiences of using Modafinil. He reported that while he was on the drug, he felt more aggressive and isolated, only wanting to focus on the work he was doing rather than socialising or eating. Agitation is also a side effect that the majority of people who try modafinil report feeling. Another BBC article reported that 92 percent of people who had tried study drugs would take them again.

Looking at the results, it’s clear that study drugs such as modafinil can be helpful when used responsibly. They are not psychically addictive and with minimal use, a mental addiction is unlikely to develop.

Having an essay that needs complete focus on is a good way to use it and can maximise a person’s potential while juggling many different aspects of university life to have an overall balanced life, which is the ideal.