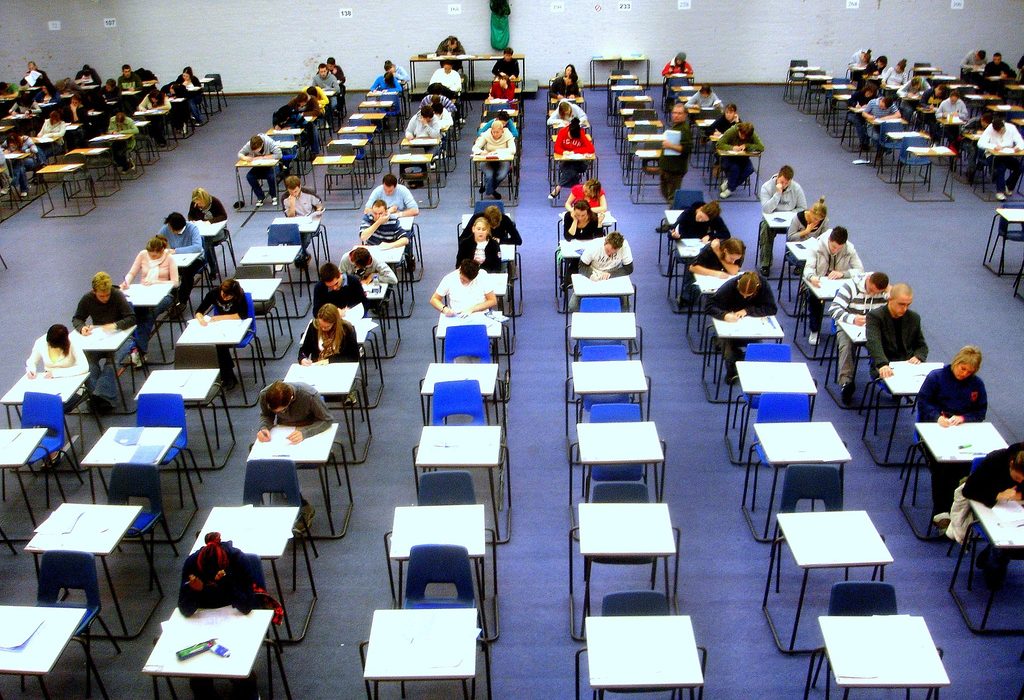 Lecturers have decided to take action against proposed changes to the university pension scheme (Universities Superannuation Scheme) which will mean significantly reduced benefits, in some cases as much as £12000 a year.

The University and College Union (UCU) held a ballot to decide what to do and 80 per cent voted favour of taking action. There is clear support across pre-1992 universities for the boycott.

The UCU has called on its members to take “action short of a strike,” which will take the form of an assessment and marking boycott.

Teaching will continue which means lectures, seminars, supervisions and office hours will be taking place as normal.

Charlie Spargo, a second year Politics, Philosophy and Economics student said: “I agree with the boycott fully; lecturers have much less choice than other professions because they want to damage the university, not the students but there’s no way to do that.

“It’s a Catch-22—they don’t want to hurt students but that’s the only way to get what they want.”

Jessie Parkinson, a third year English Literature student, said: “Our lecturers at the University of Manchester deserve a fair and sustainable proposal.

“I hope that employers and the pension scheme managers sit down and negotiate to ensure a fair pension and end this dispute as soon as possible.”

Other students have voiced their distress over the industrial action.

Asharki Newton, third year History and Economics student, said: “As a student, my primary concern is my education.

“Whilst I understand and support the reasons behind the boycott, I am not paying £9000 a year to not receive any feedback or marks. The university needs to be more considerate of how this boycott affects student experience and be more proactive in trying to resolve the situation.

“It’s such a shame because I have such a high regard for this university. I’d like to think that I would only ever have great things to say about my time here, but this boycott drama has definitely cast a shadow over that.”

Andrew Wilson, a third year Politics and Modern History student, said: “Not only am I in my final year of university, but I am also a member of the first generation of students to pay £9000 a year for the ‘privilege’ of a University education.

“I must say, when I decided to take on this much debt, I expected at the very least to have the work I produced marked accurately and on time. It seems like the most basic of requirements. To think that this will not happen at one of the most crucial stages of my education is, quite frankly, appalling.

“Some of us are applying for Masters Programmes, internships or graduate schemes which require transcripts of our grades, and not being able to supply these would essentially render these applications null and void.”

Another third year Politics and Modern History student expressed similar distress: “I think the marking boycott is absurd. If lecturers think they have it tough, they should try being students under the current fees system.

“All the marking boycott is doing is pissing off the very group of people who are most inclined to back lecturers up—us students.”

If you have concerns about the industrial action taking place please email President and Vice-Chancellor Nancy Rothwell: [email protected] or your school and departmental directors to raise issues.