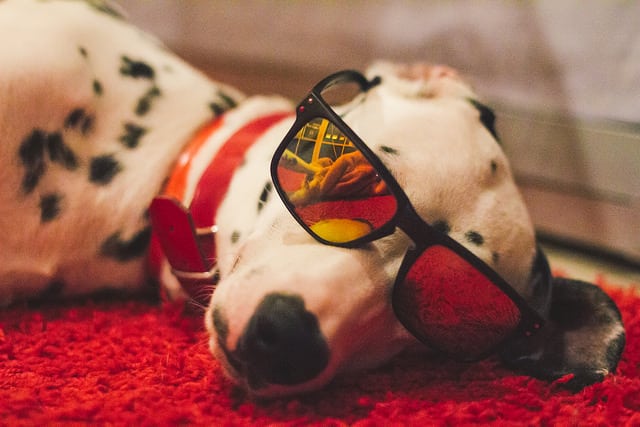 5 reasons not to go out this week

Alcohol and other drugs

It’s the only thing that makes it even slightly bearable. The concept of being rammed into a human battery farm for numerous hours in the dark could not even be conceived as fun without them. I have yet to meet a person who has gone to Warehouse and stayed until the end without having consumed some noxious cocktail of medicines. Yet you’re merely delaying the inevitable and the next morning you’ll justly repent for your sins with innumerable glasses of water and an irrational appreciation of your duvet.

“I just want you to know that I love you, I don’t know if I’ve ever told you this…” As a matter of fact you tell me this quite regularly, always in the early hours of the morning and I’m sorry but it’s not mutual, especially when half the time you blank me in the street during the daytime. Yeah, going out teaches you that people think you’re the best person ever, but only when they’re drunk—feeling the love yet?

Soggy, jaundiced chips floating in oil and plastered in rubbery cheese never seems like a tempting option on any other occasion, so why does it become simply irresistible when you’re returning from a night out? Then again I suppose you’ve already consumed your RDA of calories and sugar in liquid confidence so why neglect your saturated fat and salt?

In the unlikely scenario that you actually recognise or like the music being played, you’ll spend all the time you’re not boogieing, sulking about everyone’s extended smoking breaks. When you dislike the music you’ll probably end up staying until closing time, contemplating whether it’s worth the risk of contracting lung cancer if in compensation you can escape outside for a few minutes.

So you think you can dance? Well you can’t. Unless you’ve taken lessons from a ridiculously young age, no matter how much you believe you’re feeling the rhythm of the night you’re really not. You’re slut drops have hit rock bottom but even when you realise this don’t dare to sit down in case you’re branded ‘boring’ by your fellow revellers—then again at least you’ll have your dignity intact.