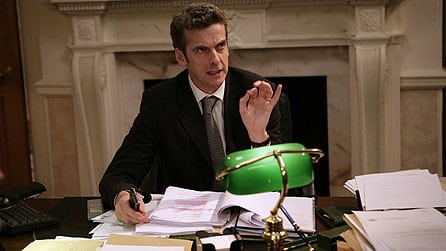 TV Binge: The Thick of It

“Come the fuck in or fuck the fuck off!” Words that could only come from the mouth of the Thick of It’s crazed, sweary mad man Malcolm Tucker. The Scottish psychopath of spin, portrayed brilliantly by Peter Capaldi, is the main attraction of The Thick of It, a show about the cock-ups caused by the incompetent men and women of Westminster.

The show starts by focusing on the seemingly useless and pointless Department of Social Affairs where the equally useless and pointless but loveable minister Hugh Abbott tries and fails to not mess things up. He’s a man who barely has any sleep, never gets to see his kids and only gets to take a dump as a sort of treat. It shows how all these incompetent politicians we mock and hate are actually human and may genuinely be good people deep down. But it doesn’t stop us laughing at their tragic personal and professional lives.

A few more ministers pass through DOSA as the show progresses to show the battle between the two main parties trying to win petty battles against each other as well as a general election. The humour doesn’t just come from sweary Scotsman, but also from the wit of right wing MP Peter Mannion, Nicola Murray breaking down and craving ketamine, and the whiney squabbles between the pathetic Phil Smith and Oliver Reeder. It all comes together to become one of the greatest British comedies ever made and will be an instant favourite to anyone who watches it.

The Thick of It is available on Netflix in its entirety and I assure you it won’t disappoint. Anyway, “Fuckety bye!” 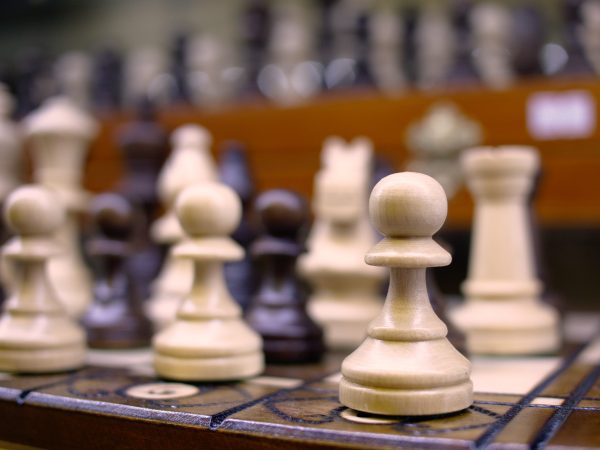 Tags: bbc, netflix, Peter Capaldi, profanity, The Thick Of It