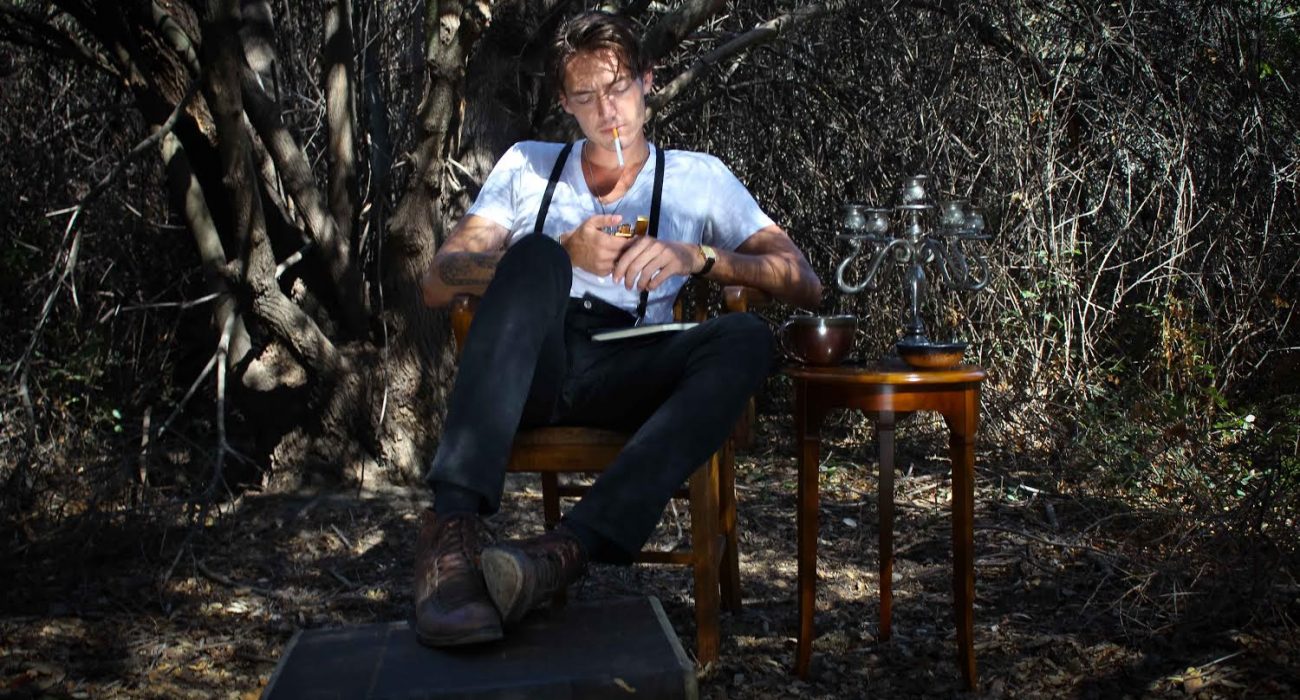 For British listeners, folk has had something of a resurgence into the mainstream in the last few years. This is primarily thanks to artists such as Laura Marling, Noah and the Whale, and most notably Mumford and Sons, with their Radio 1 friendly banjo-infused pop-rock . However Jameson, who hails from Santa Ana, California, seems to have mastered with this EP what Mumford and Sons as of yet haven’t – that is to embrace a variety of different styles of music, yet at the same time he maintains a folk infusion in every track, drawing the six songs into one collection. The first three tracks of the album illustrate this perfectly; opener and lead single ‘Breathe Your Last’ is driven and rousing, ‘Surprise’ is laid back and summery, whilst ‘Falling’ is soft, yet expressive and heartfelt. The versatility on display here is commendable, and lyrically there is much to be admired too: closing track ‘Liar’ cleverly pairs a laidback country track with cold words for a former lover with a sting in their tail: perhaps like early Taylor Swift, just a bit more vicious.

Jameson’s musical versatility is clearly not exclusively limited to the variety of the tracks of this EP; having already released an acoustic record, last year’s ‘Pronto’, Jameson has delved more into the possibilities of the studio; the raw, bare bones feel of tracks such as ‘Bourbon’ has been replaced by a sound which is not only bigger, but also of a much better quality, with multiple layers of vocals and instruments now incorporated into the mix. For someone who in just two years has come from working at a roadside fruit stall to single-handedly recording his record and now this EP, with only the help of producer Dallas Kruse for finishing touches, the DIY approach is certainly impressive.

His recent teaming up with Rival Sons bassist Dave Beste is perhaps most audible on penultimate track ‘Remember’, which stands out from the others with its rocky production, the signature banjo now joined by a guitar riff and aggressive vocals and drums. It’s the kind of track you can picture yourself dancing to and singing along with at your summer festival of choice.