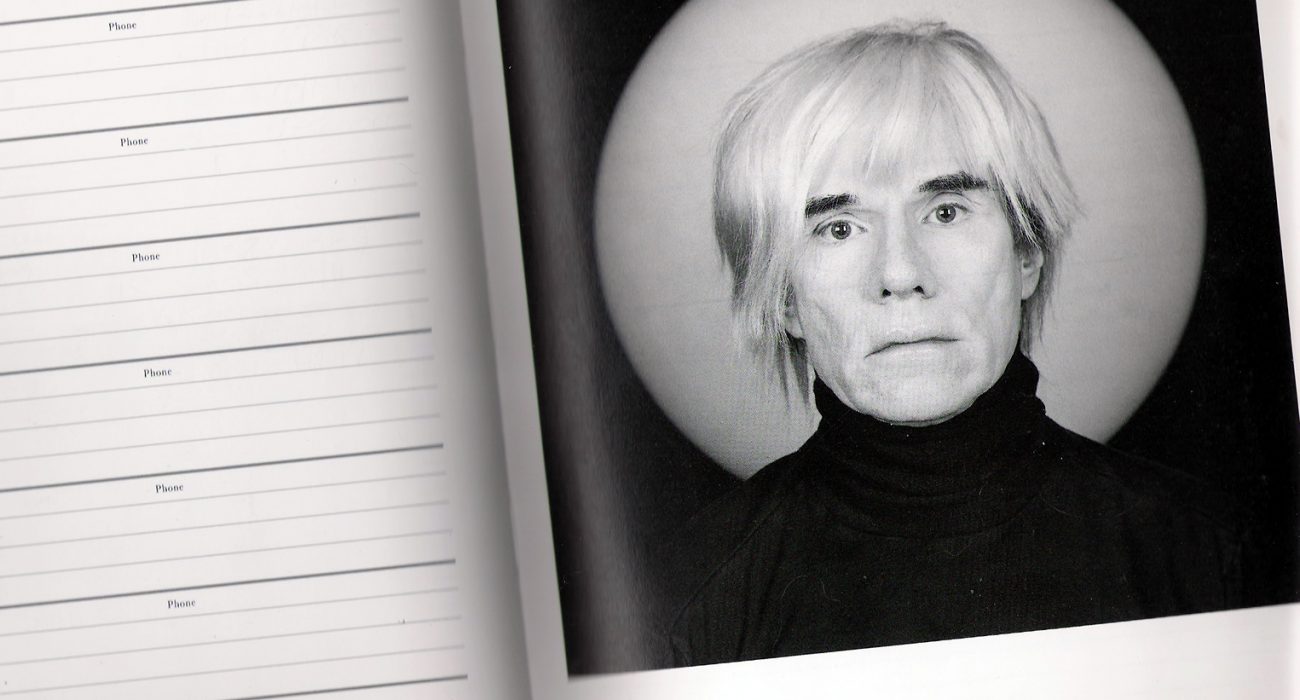 What You Didn’t Know About Andy Warhol

Andy Warhol is considered the leading figure in the visual art movement pop art. His work was flourishing by the 1960s and he became one of the most renowned yet controversial artists of the twentieth century. His artwork has sold for a record of $150 million, making his work some of the most expensive paintings ever sold. But who was this man behind the colourful illustrative canvas? Here are The Mancunion’s top 10 things that you didn’t know about Andy Warhol.

1. He was born on 6th August 1928 in Pittsburgh, Pennsylvania and named Andrew Warhola Jr. His parents were Slovakian immigrants who moved to America just before Warhol’s birth.

3. He was the producer of the first record album by American rock group The Velvet Underground and painted the cover of their first album.

4. His High School excluded him from the art club because he was better than the other members.

5. Andy almost died when he was shot three times in the chest by Valerie Solanis at his studio. Solanis was an ardent feminist and one of many who deemed Warhol as abusive and controlling. She thought that he deserved to die. Warhol was at one point pronounced dead, but was revived and slowly recovered. Valerie was a founder of a club called SCUM (Society for Cutting Up Men) and she was the only member of the group. She was arrested the day after the assault.

6. The first Batman movie ever made, Batman Dracula, was directed and produced by Andy Warhol.

7. Warhol’s fashion sense was rather peculiar; he wore silver wigs and eventually dyed his hair silver. After having been told he had lazy eyes, he wore opaque glasses that had a tiny pinhole for him to see through.

8. Andy Warhol’s ‘wife’ was a portable tape recorder. He carried it around so much, capturing all his conversations, that he began to refer to it as his ‘wife’.

9. Aside from his art, Warhol also started a magazine, opened a nightclub and created two TV shows.

10. Hospital staff overloaded Warhol with fluids after routine gallbladder surgery and he subsequently died of a heart attack aged 58.