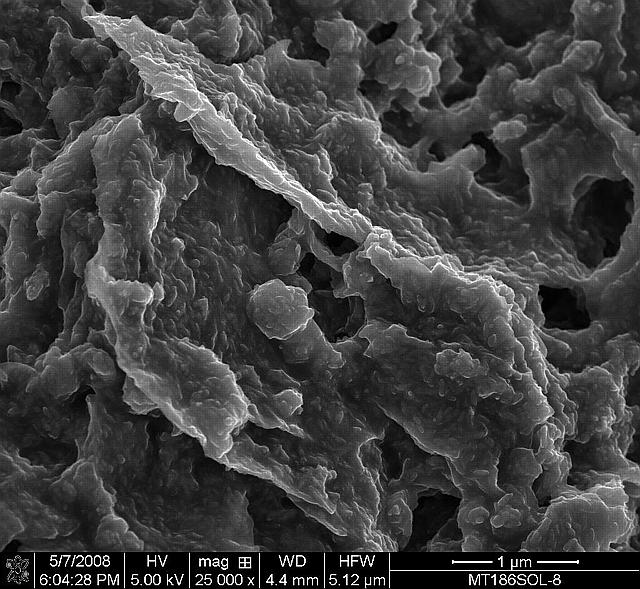 Graphene Week 2015 will be hosted by the University of Manchester

Manchester is the home of graphene, as it was from here that the first isolated graphene flakes originated in 2004. This discovery has great importance because this new material has a lot of interesting properties and it can be used to develop several revolutionary technologies.

Graphene is a single layer of carbon atoms arranged in a hexagonal lattice. It is the first 2D material ever known and is also the finest one on Earth. Compared to a human hair, it is 1 million times thinner.

It is the strongest known material, harder than diamond and about 200 hundred times stronger than steel. In addition, it is extremely conductive, as well as transparent and impermeable. It can easily take any form you want because it is stretchable and flexible.

These unique properties make it useful in a wide range of fields and industries, such as aerospace, automotive, electronics, energy storage, cooking, paints, communications, solar power, oil and many more.

In recent years, Manchester has been at the centre of this scientific revolution. In 2004 Andre Geim and Kostya Novoselov, two researchers at The University of Manchester, discovered the first crystal of graphene, using a very simple but successful method—ordinary Scotch tape.

Since 1859 many scientists were trying to achieve this goal, but without significant results. Andre and Kostya were awarded the 2010 Nobel Prize in physics for the importance of their research. This made them the 24th and 25th Nobel Laureates in the university’s history.

Now the University of Manchester has a key role in this field of research. A lot of students and postdocs from all around the world come here to study the properties of graphene and its multiple applications.

Graphene Week 2015 is a great opportunity for the university and for the city of Manchester as well. Hundreds of academics are expected to participate and join the debate about new technologies originating from graphene.

The main annual event of Graphene Flagship, one of the biggest research projects of the European Commission, will be the most important international conference of the week. In the last years it took place eight times in European cities and once in the USA.
During Graphene Week 2015, for the first time the University of Manchester’s National Graphene Institute will be opened for visitors.

Speaking at the Graphene Week handover ceremony in its previous host city of Gothenburg, Sweden, Dr Cinzia Casiraghi, Lecturer at The University of Manchester and Chair of Graphene Week 2015, observed: “We feel that with the opening of the National Graphene Institute in spring 2015, it is appropriate to invite the global research community to one of the top institutions for graphene research.

“They will be the first people to see the completed facility, as well as seeing first-hand the leading edge research that is being undertaken at our university.”

James Baker, Business Director of [email protected], stated: “It is fitting that such a prestigious event as Graphene Week should be held in Manchester, the home of graphene.

“The conference will follow on from the official opening of the NGI which will be the national hub for graphene research and commercialisation in the UK.”

A considerable economic benefit is foreseen for Manchester, thanks to this international event. It is believed that it will be about £700000.

Andrew Stokes, chief executive of Marketing Manchester, added: “We are thrilled that the prestigious Graphene Week 2015 will take place in the city where the material was isolated and we look forward to welcoming scientists from across the world as they share their latest research and discuss emerging applications.”

If anyone wants more information about graphene as a material, about the research project and the University’s policy on this issue, they should visit www.graphene.manchester.ac.uk. Here, more details can be found about events such as Graphene Week 2015 and how to get involved in it.