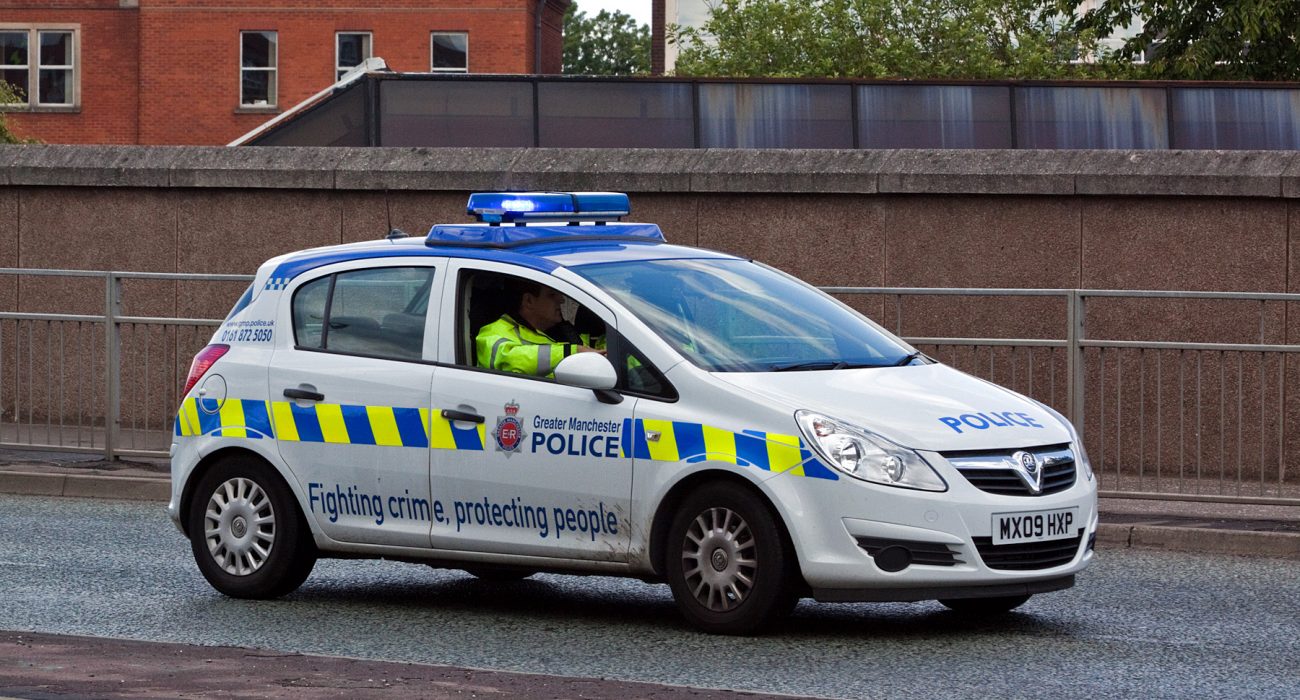 Police are investigating the rape of a young woman in Fallowfield last week.

Between 11:30pm on Friday 5th December and 12:17am on Saturday the 6th of December 2014, the 22-year-old victim was walking home from a friend’s house along Ladybarn Lane in Fallowfield, when a man approached her from behind.

He proceeed to push her down a nearby alleyway and rape her.

The victim has been left traumatised by the ordeal and is being supported by specially trained officers.

The offender has been described as a black male with light skin tone, between 20 and 30 years old with a medium build, around 6ft tall, and wearing a grey hoodie.

Detective Inspector Tanya Kitchen, of Greater Manchester Police’s Serious Sexual Offences Unit, said: “Residents will no doubt be concerned as to what has happened in their local neighbourhood but I want to reassure them that we have a team of detectives working on the investigation and have specially trained officers supporting the victim.

“I am now asking for anyone who may have witnessed the attack to please get in touch. Were you driving or walking near to where the incident took place and see anything suspicious?

“We also have increased patrols in the area to provide reassurance in the community.”

This attack is one of a number of rapes that have occurred in the Fallowfield area recently. Students in Manchester have reported 30 rapes to GMP this year. Including the rape of a female student in an alley between Whitby Road and Filey Road near Ladybarn Lane last month.

A man posing as a taxi driver on Oxford Road sexually assaulted another female student after Pangaea in September.

If you or someone you know has been raped or sexually assaulted, you are encouraged not to suffer in silence and report it to the police or a support agency so you can get the help and support available.

You can call Greater Manchester Police on 101, or alternatively, people can refer themselves to St Mary’s Sexual Assault Referral Centre on 0161 276 6515.

Manchester Rape Crisis is a confidential support service run by women for women and girls who have been raped or sexually abused. Their confidential helpline is 0161 273 4500.

Survivors Manchester offers support and counselling for adult male survivors of sexual abuse and rape, regardless of when the event happened. Contact them on ­­­­­­07919 246 267. 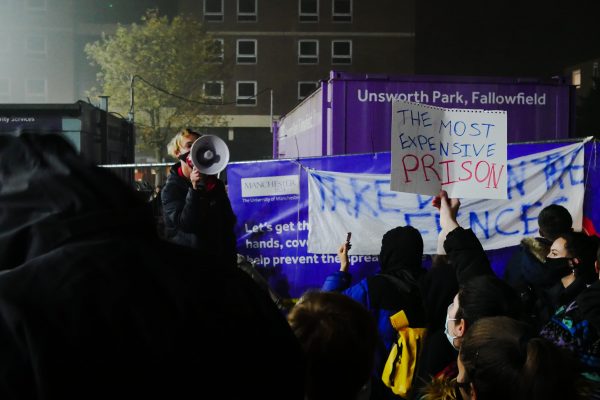