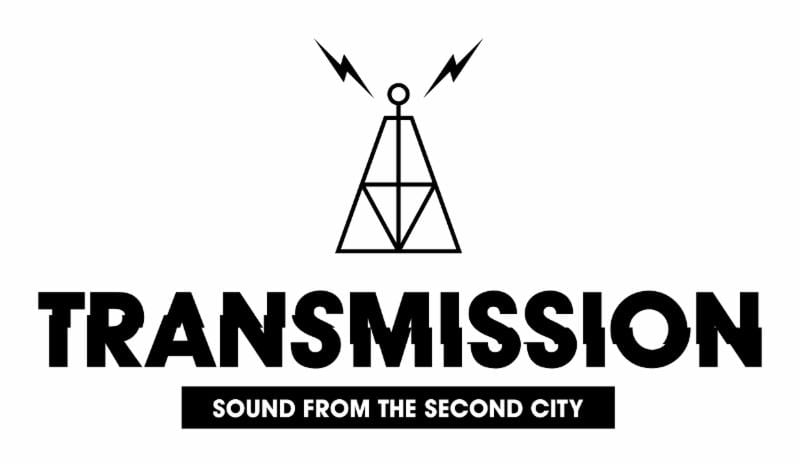 All photos: Courtesy of Transmission

With The Warehouse Project set to end a phenomenal season at Store Street this month, any fears that their presence in the Manchester clubbing scene would die down in the spring months have been alleviated by the announcement of Transmission – Sounds From The Second City.

A union of promoters – WHP, Drop The Mustard, Chibuku, Circus, Metropolis, Now Wave, Kaluki, Sounds Of The Near Future and TROF – have teamed up to present a series of nights under the title of Transmission, taking place at the Grade II listed building of the Albert Hall in Deansgate from January to April of 2015.

Hessle Audio take over on 20th February for The Mancunion’s highlight of the season. The line up features the exceptional Joy Orbison and Blawan and Pariah’s live techno project Karenn alongside the three Hessle Audio honchos; attendees at the Resident Advisor WHP this year will be well aware of the seamless brilliance of b2b2b sets from Ben UFO, Pearson Sound and Pangaea. The DJing prowess of Ricardo Villalobos is something these attendees perhaps won’t be aware of after his no-show. Luckily WHP & Zutekh are providing an opportunity to remedy that on 6th March with  the Chilean techno king topping the bill. Magda, Jackmaster, long-term Zutekh affiliate Midland and WHP resident Krysko also headline.

The following weekend closes the series in style. On 3rd April Carl Cox and his friends Eats Everything and Jon Rundell will bring the Ibiza big room bangers; on 4th April the Defected night is headed by Masters Of Work and Oliver $; and finally, trance trio Above & Beyond headline on the 5th April.

Full details of every line up can be found here.

Tickets go on sale from 9am on Tuesday 9th December here.