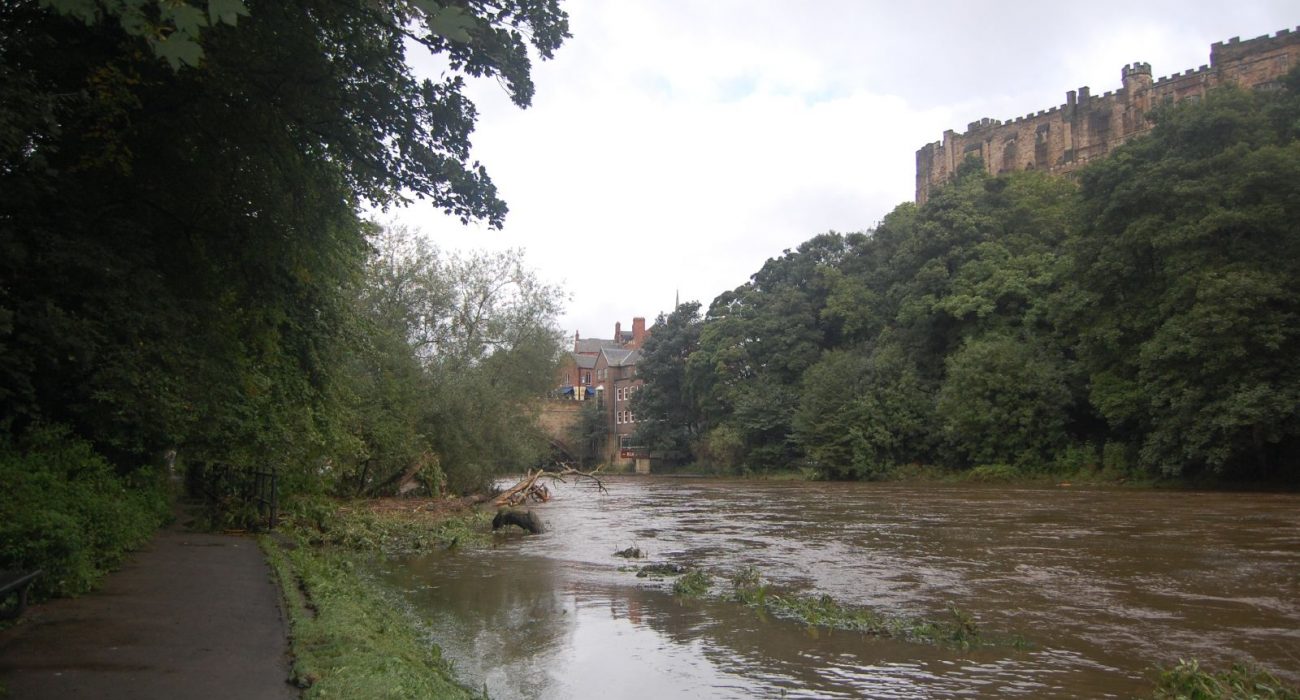 There have been calls for more safety along the River Wear after three student deaths. Photo: dkodigital

Over the last 14 months three students have drowned in the River Wear after nights out in Durham.

After a plea for more security in the area, Durham’s chief constable, Mike Barton has ruled out providing more officers to patrol the banks of the River. Barton said it was “ludicrous” for officers to be put on riverbanks to stop “bright young things falling in” stating that students in the city need to drink more responsibly.

Euan Coulthard, 19, is the latest student to die in the river. His body was recovered last month. Durham University undergraduates Sope Peters and Luke Pearce have also drowned in the Wear following nights out. After the most recent tragedy, a riverside safety review has been promised by Durham County City council.

Barton suggested that instead of fencing off the river students “need to behave a bit more socially responsibly.”

York is another are of the country where several students have died due to drowning. In the last 15 years, 24 people have died in York’s rivers. This included the death of York St John student Megan Roberts whose death sparked calls for improved river safety in the city, with a petition to improve CCTV attracting more than 19,000 signatures.

In Manchester the case is even more extreme, with 61 bodies being pulled out from canals in just six years.

Action is being taken in Durham where a City Safety Group; made up of the county council, the university, the Students’ Union, police and the cathedral in Durham, has said it would attempt to re-establish a night-time bus service and set up a high-visibility welfare unit for students.

More than £50,000 will also be spent on a drink awareness campaign in Durham City, as well as an assessment of the city’s riverside to be undertaken by March.

Taxi firms are being consulted on ways to improve safety, and an education scheme is to run to reduce the risks of students getting into difficulties.

As part of the action plan to tackle the city’s drinking culture, bars in Durham will breathalyse customers before entry.

Anyone registering a reading of more than double the 35mg drink-drive limit (70mg) could be refused entry.

It has also been revealed that forty-one venues in Birmingham have signed up to adopt this breathalysing plan in a bid to cut violence. 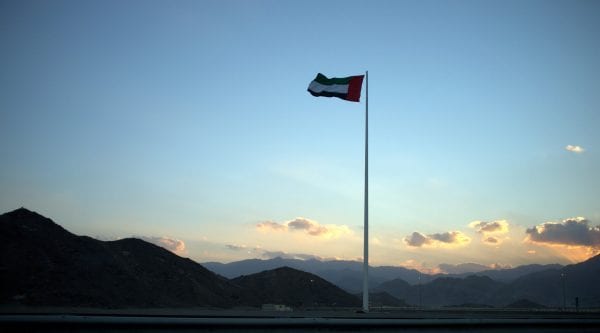