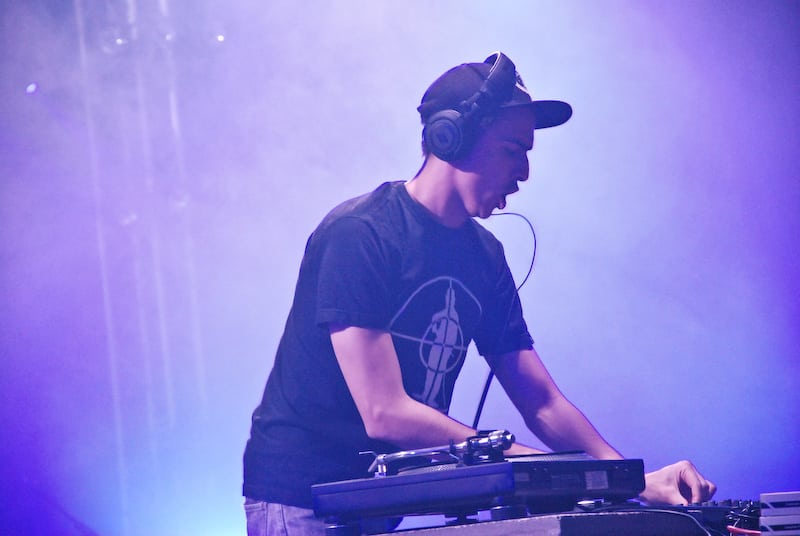 When the weekend starts, the Mancs come out to play and the boozed-up students that fill Sankeys for Full Moon get replaced by some pretty decent DJs playing to a mix of locals and students on something else entirely. February onwards is usually the season for dance music at Sankeys, with lovers of dance music searching for nights to fill the void until the Warehouse Project starts up again. But with WHP extending its reach from the handful of Winter/Spring nights to an extended stay at the Albert Hall with its Transmission nights, Sankeys has a lot to do to keep its foothold. The pull of a big-name DJ like Boys Noize should, in theory, be everything that Sankeys is looking for. And with Transmission presenting Dusky on the same night, it’s a straight shootout between the two promoters. This divide was abundantly obvious from the lack of numbers in Sankeys that night.

Confined to the ground floor the warmup acts attempting to build up the atmosphere before Boys Noize fell largely on deaf ears. The crowd filled out just as Boy Noize came on for what was a phenomenal show. The strobes and compressed air were a great addition to a set that drew from a cross-section of dance music from several genres, throwing in a few well known dance classics to supplement his own. The great mix of acid house and techno that has given Boys Noize came out in full force, with heavy bass thrown in for good measure. This heavy dance sound raised the mood compensating for the lack of crowd.

Ultimately, Boys Noize gave a top quality performance that suffered only due to the abundance of choice for dance nights in Manchester—which, at the end of the day, just gave you more room to dance.