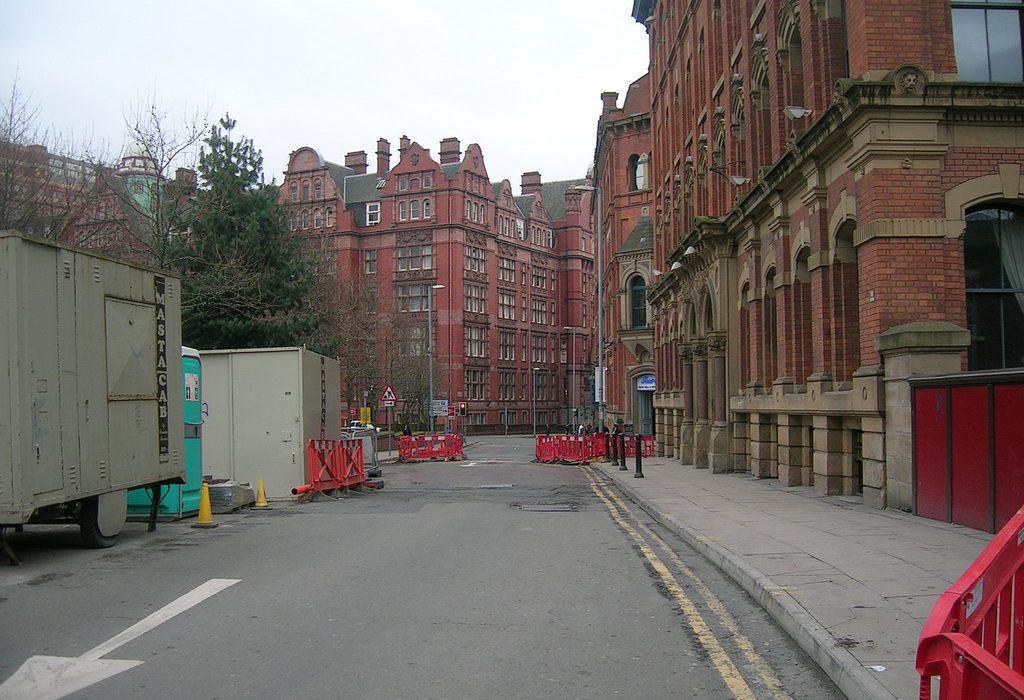 Sackville Street, which has had to close after emergency services were called to the Pariser building. Photo: raver_mikey @Flickr

A North Campus building has been evacuated and a major incident declared, and the surrounding street cordoned off by the emergency services, after concerns were raised about the presence of an explosive chemical.

Emergency services were called to the Pariser building, home of Civil and Construction Engineering, at 11:30 this morning.

Concerns had been raised by staff about the storage of acetone peroxide, a highly explosive chemical that is the by-product of oxidation reactions, which had allegedly crystallised and become unstable.

The chemical was allegedly synthesised after a student’s experiment went wrong.

The building was subsequently evacuated, along with the surrounding Renold and Ferranti buildings, and Sackville street was cordoned off by police, causing major disruption to traffic around Mancunian Way.

At 2:47pm, a bomb disposal squad entered the Pariser building.

The incident disrupted certain exams, in particular the ABRSM Music Theory exam that was taking place at the time.

A university-wide e-mail sent to students stated: “The situation is being closely monitored.

“Staff and students based in all three buildings have been advised to go home.

“Members of the university’s Major Incident Planning team are meeting regularly and will provide an update on the situation.”

Earlier in the day, a researcher was injured at the University of Liverpool after an explosion in a chemistry laboratory. The two incidents are not believed to be connected.

A university spokesperson, speaking to The Mancunion, said: “The University’s Pariser Building on Sackville Street was evacuated this morning after a chemical crystallised and became unstable. The police and fire service were called and a major incident was declared. Two neighbouring buildings were also evacuated on the advice of the emergency services.

“The chemical that caused the major incident has now been removed for safe disposal and the Police cordon around Sackville Street has been lifted.”

The usual bus route for the 147 bus resumed and the three buildings reopened on Thursday. The Major Incident Planning team will be carrying out a full investigation into the the incident .

Greater Manchester Police thanked Manchester residents for their co-operation during the incident.

Acetone peroxide is a organic peroxide that is highly explosive when dry, sensitive to both friction and shock. It is the product of reacting hydrogen peroxide with acetone, and is often a common but unwanted by-product of industrial reactions.

It has been used in improvised explosive devices (IEDs) in the past, but is difficult to produce quickly, keep stable and use in an offensive way.

5/3 12:00—This incident has now been resolved and coverage has finished. 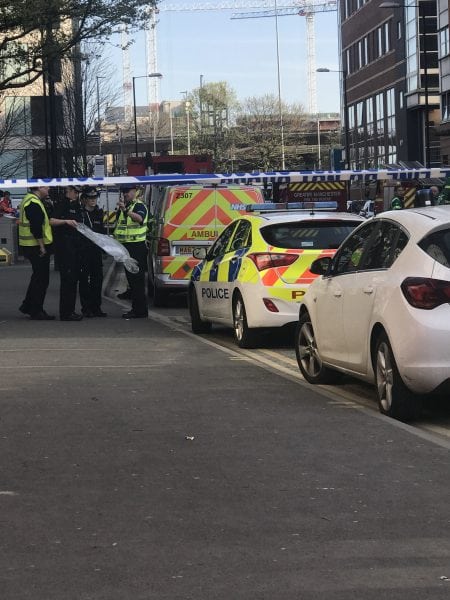 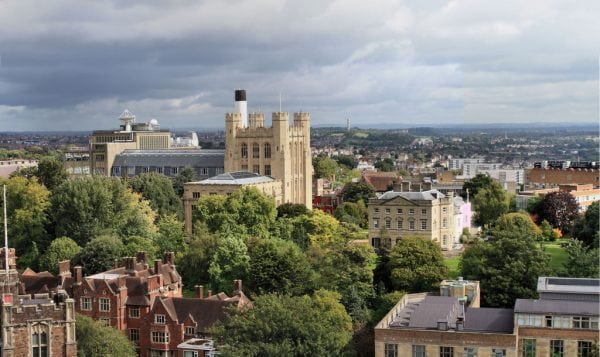