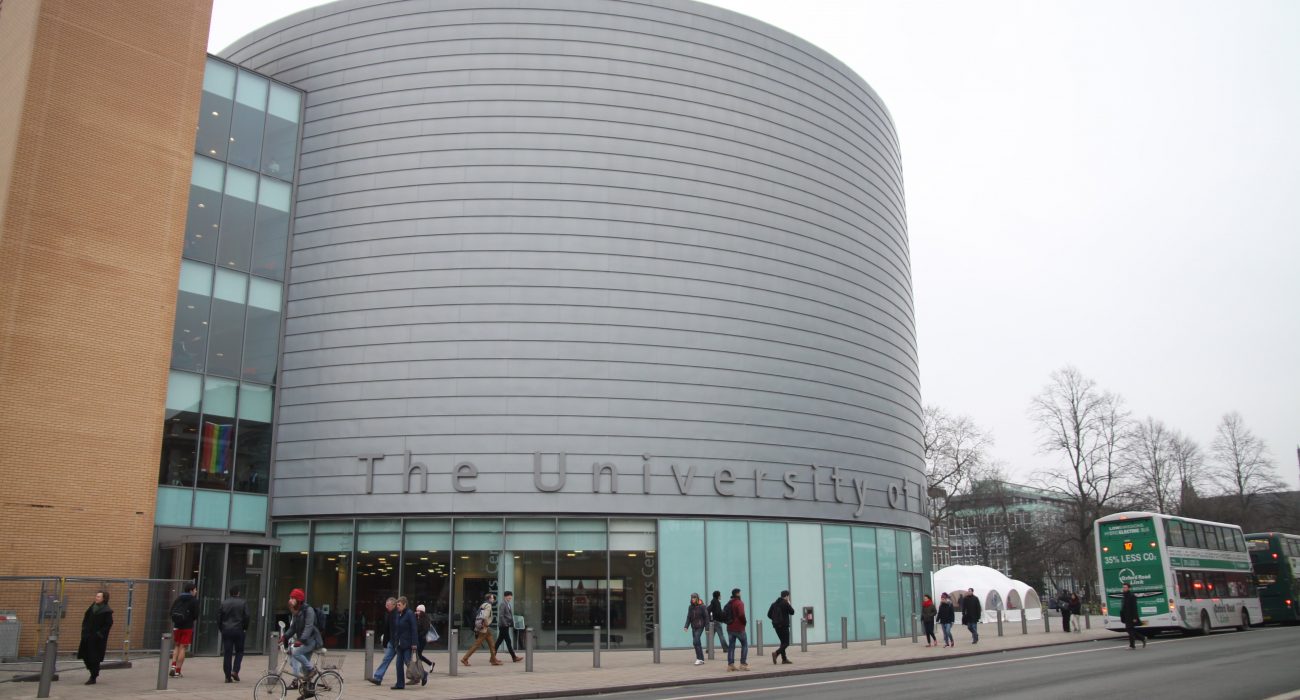 The University of Manchester is now the 50th most reputable university in the world, placing eighth in the United Kingdom, according to the Times Higher Education World Reputation Rankings 2015, revealed on Thursday.

The university’s reputation score is now 5.3, which is broken down into 4.5 for teaching reputation and 5.6 for research reputation. The University of Manchester is the last university to be given a place as any institution placed below 50 is only given a range. Any university below 100th place is excluded from the rankings.

Behind the Georgia Institute of Technology in the United States, Manchester’s 5.3 score is only marginally behind Georgia Tech’s 5.4. The seventh British university is King’s College London in 31st place with a score of 8.1

The United Kingdom is the second best represented country in the rankings, following the US but ahead of Germany. The UK has more universities in the top 50—with eight—than Germany has in the whole top 100, with six.

Oxford and Cambridge have both climbed two places to second and third respectively, remaining behind Harvard, while the University of Edinburgh has climbed 17 places from 46th to 29th but is the only Scottish institution in the top 100.

The top six group of US and UK universities have strengthened their lead over other universities. Despite the shuffling of the top six’s order, the top six universities—Harvard, Cambridge, Oxford, MIT, Stanford and UCB—have remained the top six for the past five years.

The largest gap between institutions appears between UCB in sixth with 60.0 and Princeton with 35.0 in seventh place. The rankings are designed so that the institution in first place, this year Harvard University, receives a score of 100 and all others are scored in comparison.

The University of Manchester is celebrating yet another success after rising to 38th in the Shanghai Jiao Tong University rankings this year, which are based upon the number of academic achievements at each university. The Times Higher Education World Reputation Rankings, however, are a measure of how academics around the world view universities’ teaching and research.

In addition, the university also came 52nd in the Times Higher Education World University Rankings this year with an overall score of 64.5, which made it the eighth-best British university overall in the world this year.

According to the Times Higher Education rankings this year, the University of Manchester is the eighth most reputable and best university in the United Kingdom, but its reputation in the world at 50th is two places higher than its overall score which ranks it at 52nd.

The Times Higher Education Reputation Rankings report points to the century of collaboration between UMIST and the University of Victoria, which combined to form Britain’s largest single university in 2004. It also notes that there are more than 500 degree programmes with more than 39000 students. The University of Manchester also has 25 affiliated Nobel laureates, which makes it the fourth-highest in the United Kingdom and 23rd highest in the world.